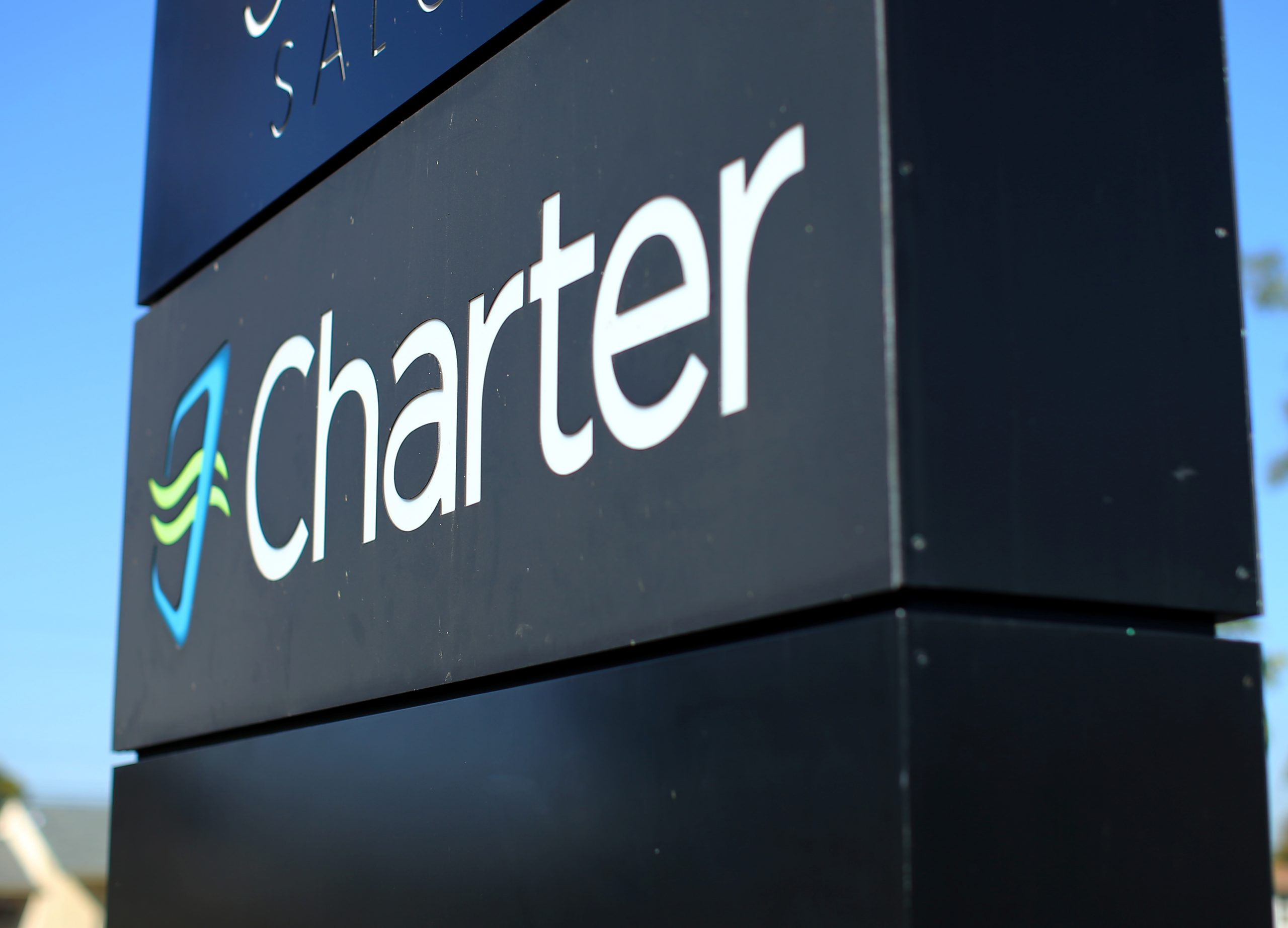 Charter Communications has been sued by a group of major record labels who alleged they failed to crack down on “blatant and serial” music copyright infringements, The Verge reported. It is the second time in recent years that the group has sued Charter for song piracy.

The labels said they sent around 150,000 infringement notices to Spectrum, Charter’s internet service, including the IP addresses of “tens of thousands” of suspected infringers. They claim the company turned a blind eye to the download, which ran from July 2018 until recently.

“Charter insisted on doing nothing despite receiving thousands of notices detailing the illegal activities of its subscribers, despite its clear legal obligation to combat the widespread illegal downloading of copyrighted works on its internet services, and though he had previously been sued by the plaintiffs for similar behavior, ”says the statement of claim.

The same labels sued Charter in 2019, claiming subscribers used torrenting services for music piracy between March 2013 and May 2016, and notably even after plaintiffs filed the lawsuit in 2019, “the latest lawsuit read.