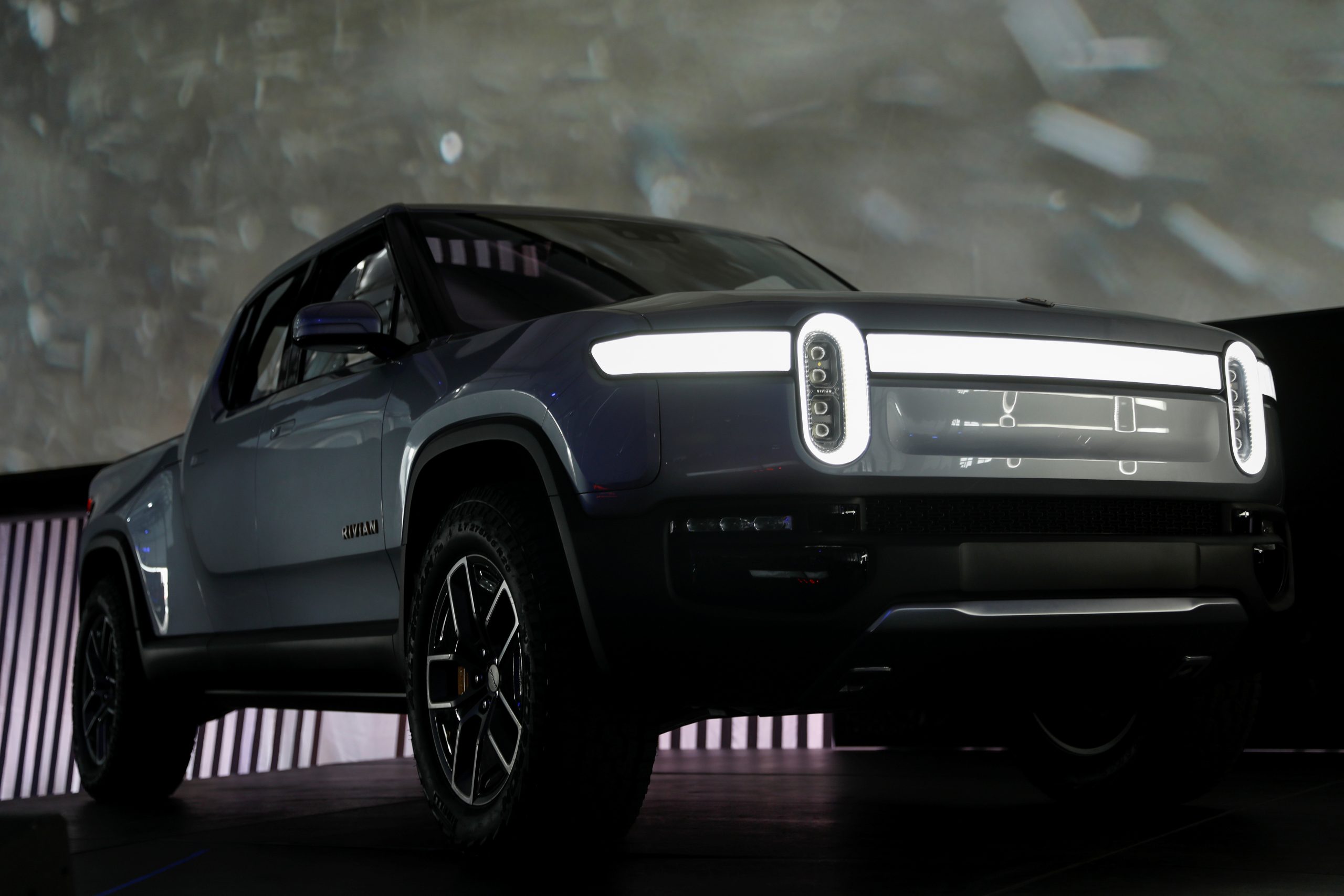 It was revealed last week that Rivian plans to build a second U.S. manufacturing facility for its electric vehicles and batteries, and more details have now been leaked. The company plans to initially invest $ 5 billion in the second facility called Project Tera, which Reuters says will begin construction in the fall of 2021. The aim is to start production by the second quarter of 2023.

The second facility will reportedly include 50 gigawatt hour (GWh) battery cell production and a product and technology center. There’s no word on where to build it, but the company is exploring land east of Mesa, Arizona, near Gold Canyon, according to Reuters sources. Rivian Chief Executive RJ Scaringe has reportedly spoken to Arizona Governor Doug Ducey about the project.

Rivian previously admitted that it wants to expand. “The company has recognized that future production and product plans will not be fully met by the current capacity at Rivian’s facility in Normal, Illinois,” said the document viewed by Reuters.

The plant would reportedly support around 10,000 jobs, although many of them could come indirectly. For a startup that has not yet produced a single vehicle, the investment and job numbers would be impressive. Rivian is backed by Ford, Amazon, and other companies, and it could reportedly climb to $ 50 billion later this year on a possible public listing, according to Reuters’ previous story.