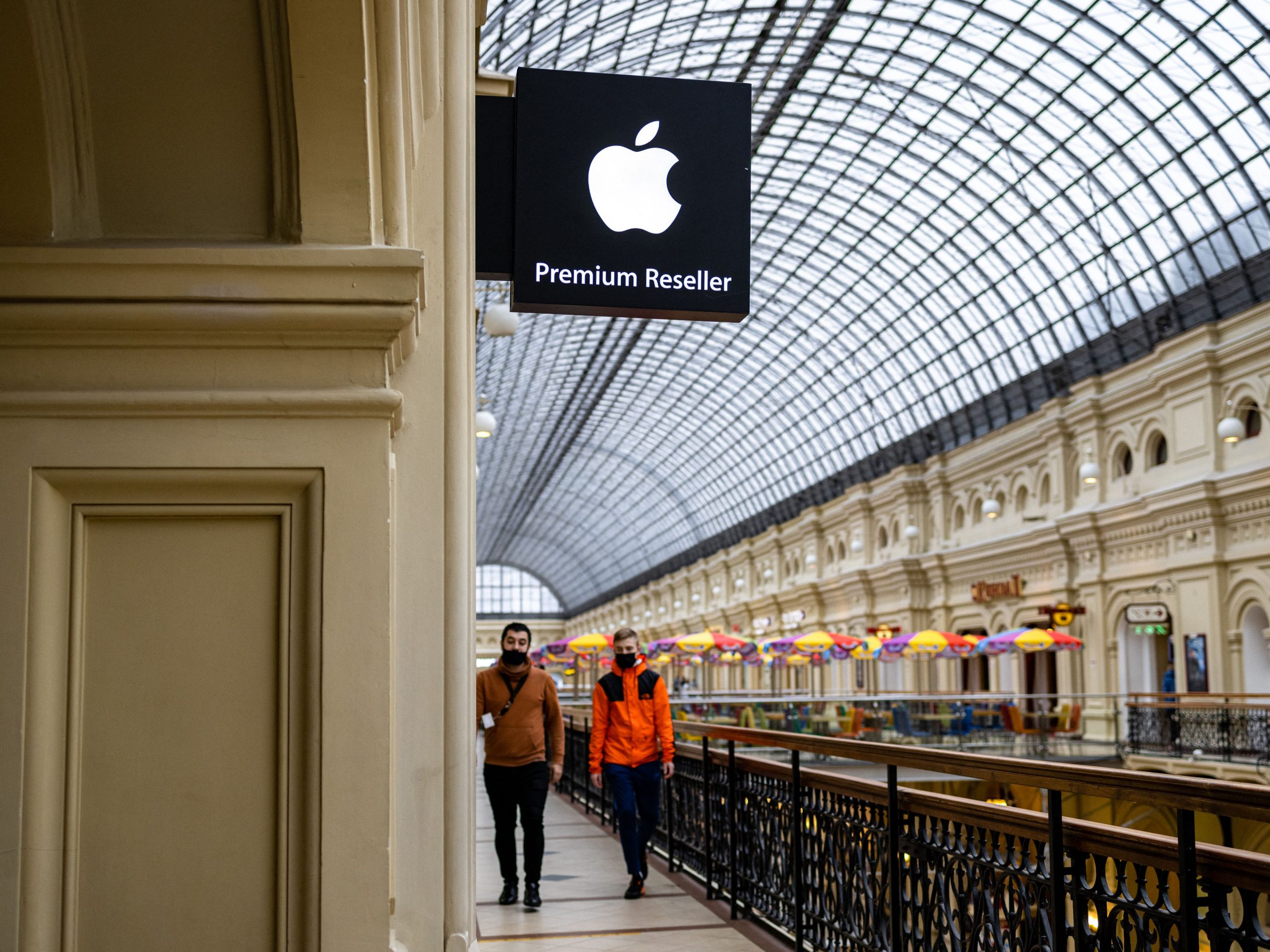 According to Reuters, Apple has been fined $ 12 million by the Russian Antitrust Agency (FAS) for allegedly abusing its dominance in the App Store. The investigation arose out of a 2019 complaint from Kaspersky Lab alleging that Apple forced the company to limit the functionality of its Safe Kids app shortly after Apple introduced its own Screen Time feature with iOS 12.

Last summer, the regulator sided with Kaspersky and ruled that Apple had illegally blocked developers after they were forced to sell their apps through the iOS store. At the time, Apple said the software “compromises user security and privacy.”

In addition to the fine, the FAS asked Apple to remove provisions that “give the right to reject (disallow) third-party applications in the App Store for any reason, even if they meet all requirements”. Apple must also take steps to ensure that parental control app developers can distribute apps without reducing functionality. Apple said it “respectfully disagreed” with the decision and promised to appeal it, according to Reuters.

The decision is made because Apple is facing increasing control over the management of the App Store in both the US and the EU. Later this week, the EU is expected to bring charges arising from a 2019 Spotify complaint about Apple’s 30 percent cut in in-app purchases that gives its own music service an unfair advantage.