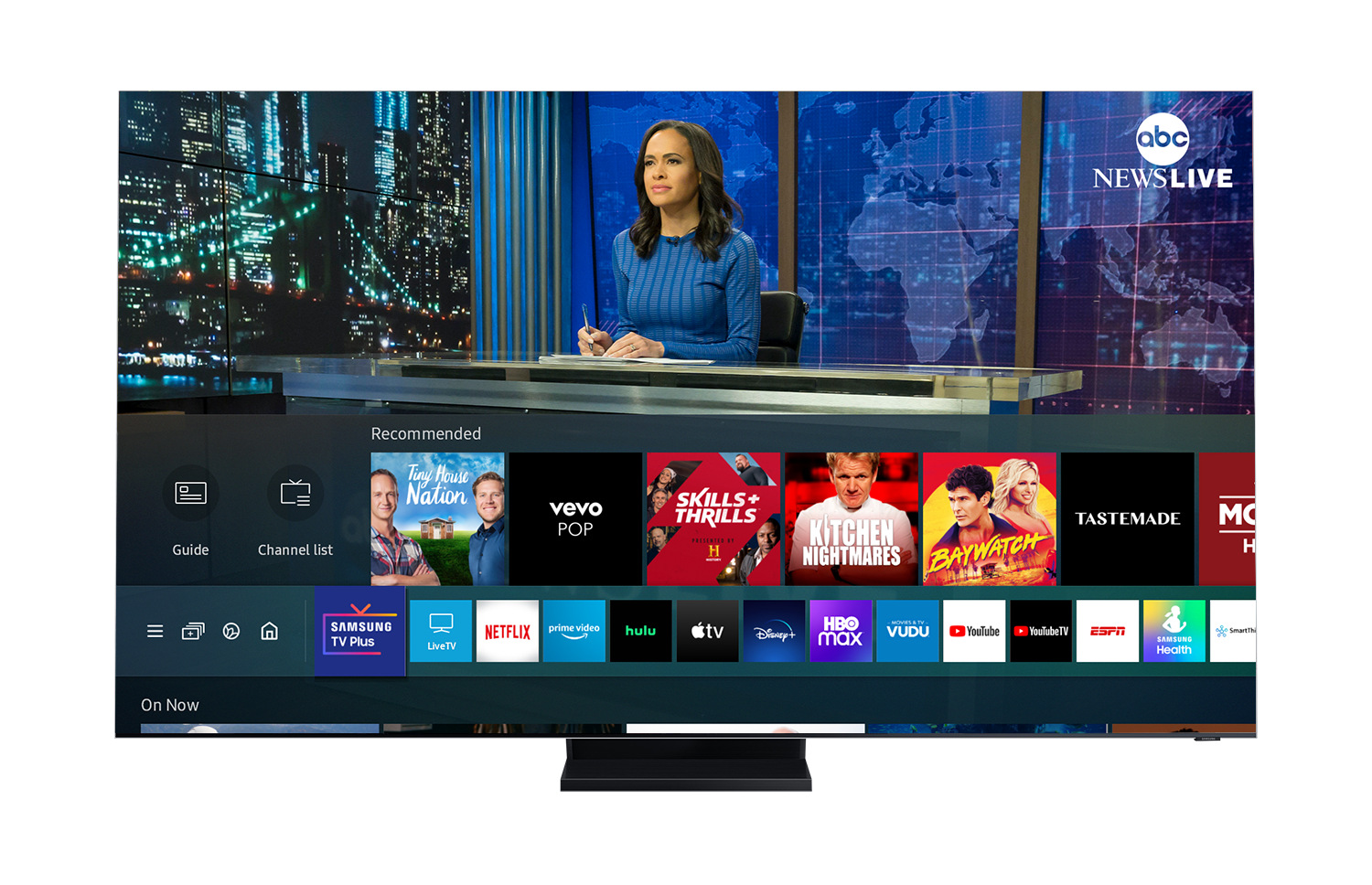 Even people who don’t own Samsung devices can now enjoy its ad-supported streaming service. According to Protocol, tech giant TV Plus – something that used to be exclusively available on the brand’s TVs and mobile devices – launched for the Internet in May.

It was likely a soft launch, as the publication put it, as Samsung has not yet officially announced its web version and has not included it in any marketing material for the streaming service. While TV Plus’ web expansion didn’t cause a stir, a company representative confirmed to Protocol that Samsung actually rolled out a web version of the service in the second quarter.

Samsung launched TV Plus back in 2016 and has since evolved into its current cable-like, free ad-supported form. It is available in 23 countries and in the US it gives viewers access to 140 channels, including ABC News Live and Vice. Samsung Electronics SVP Sang Kim told Protocol that the company streams “billions of minutes” every month, so it’s clearly quite popular with users. So far, however, its reach has been limited to Samsung customers and it remains to be seen whether the availability of the web version can add a significant number of new users to the service.