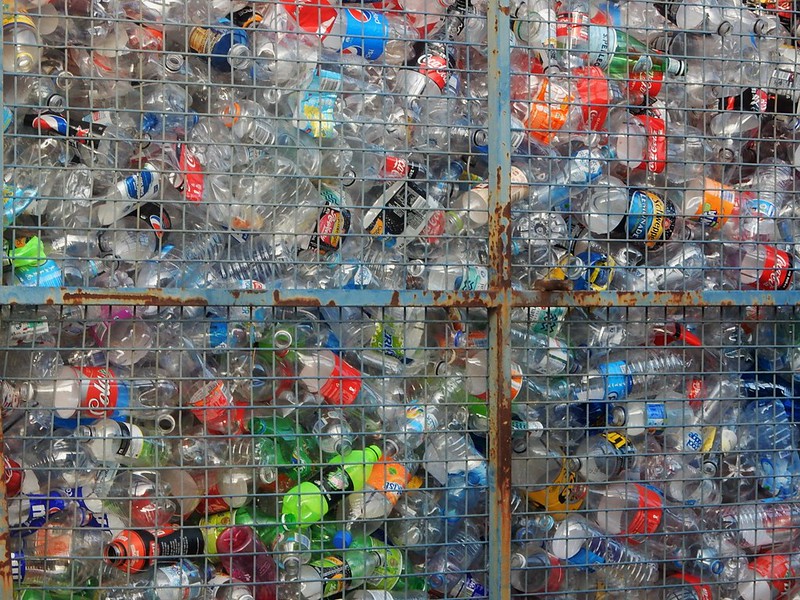 Humans produce more than 6 billion tons of plastic each year, and its buildup in landfills and oceans is viewed by many as an environmental crisis. Only 9% of plastic is recycled in the US, and while the ban on single-use plastic bags and straws has some benefits, we are nowhere near able to cope with the amount of discarded plastic bottles and containers, toys, furniture and other items deal with.

Washington State University researchers have devised an approach to recycling discarded plastics: converting them back into the petroleum products from which most of them were derived through a process called hydrogenolysis.

The scientists take polyethylene – better known as plastic number 1 – and use heat, a chemical catalyst, and solvents to break it down into jet fuel components or other hydrocarbon products. The process takes about an hour and a temperature of 220 degrees Celsius or 428 degrees Fahrenheit and converts 90% of the plastic into fuel. Researchers from the University of Washington and the Pacific Northwest National Laboratory worked on the project.

“Converting plastic waste to fuel could significantly reduce the solid waste generated in landfills,” said Hongfei Lin, associate professor at WSU’s Gene and Linda Voiland School of Chemical Engineering and Bioengineering, who led the study. “If the plastic waste is handled incorrectly, it ends up in the oceans and slowly decomposes into numerous microplastic particles, carries pollutants and ends up in the food chain.”

Researchers have used chemical recycling to turn plastics into fuel for many years, but the process can require temperatures of 300 degrees Celsius and much more. The Washington scientists used a catalyst made from a rare metal called ruthenium, which was converted into nanoparticles and applied to a carbon substrate. The method also uses a common organic solvent. 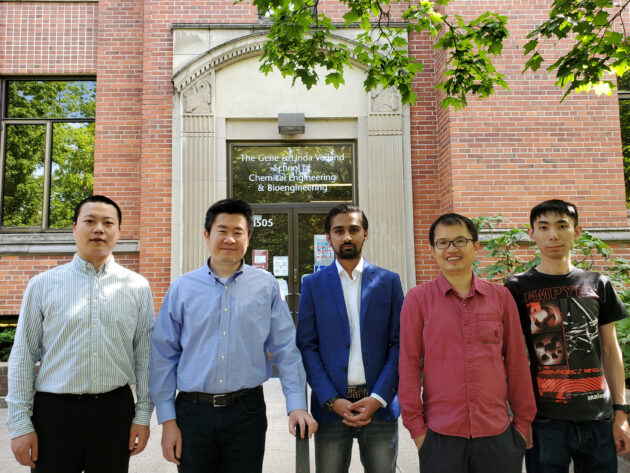 Other chemists have performed similar experiments, but the WSU-led team believes it will be the first to turn the plastic into liquid fuels under these conditions. Her research was recently published in the journal Chem Catalysis. A group from the University of Delaware reported in April on a process called hydrocracking, which uses various catalysts to turn plastic into fuel.

As the deluge of discarded plastic has increased, researchers have explored a variety of approaches to chemical recycling to get rid of the waste. Other strategies for reusing plastic fall under mechanical recycling – melting and reusing plastic for consumer products such as containers, clothing, furniture, and other items. Plastic waste is also incinerated and mostly ends up in landfills.

Chemical recycling has been touted by some as a smart solution to the plastic problem, but others point to numerous environmental drawbacks and emphasize reducing the use of plastic. Depending on the chemical recycling method, it can consume large amounts of energy, emit greenhouse gases, and produce and release highly toxic chemicals.

The approach used by Lin and his colleagues is more energy efficient and produces less hazardous by-products. However, the fuel produced from it is still primarily a fossil fuel and has climatic consequences at a time when the world is seeking low carbon energy.

The next step in research is to test the process in a pilot project; Lin said the work has generated international interest and he is speaking with potential partners to expand their work.

One of the biggest difficulties in commercializing the technology is dealing with the mix of different types of plastic that go together when we throw them in the recycling bin. Sorting the plastics by hand is tedious and expensive. The entire industry is struggling with the problem.

“The challenge isn’t just for us,” said Lin. “It’s for the entire scientific community.”

WSU graduate student Chuhua Jia helped Lin lead the study. Other authors of the report were Shaoqu Xie and Wanli Zhang from WSU; Nadia Intan from the chemical engineering department of the UW; Janani Sampath of PNNL; and Jim Pfaendtner from PNNL and the UW.