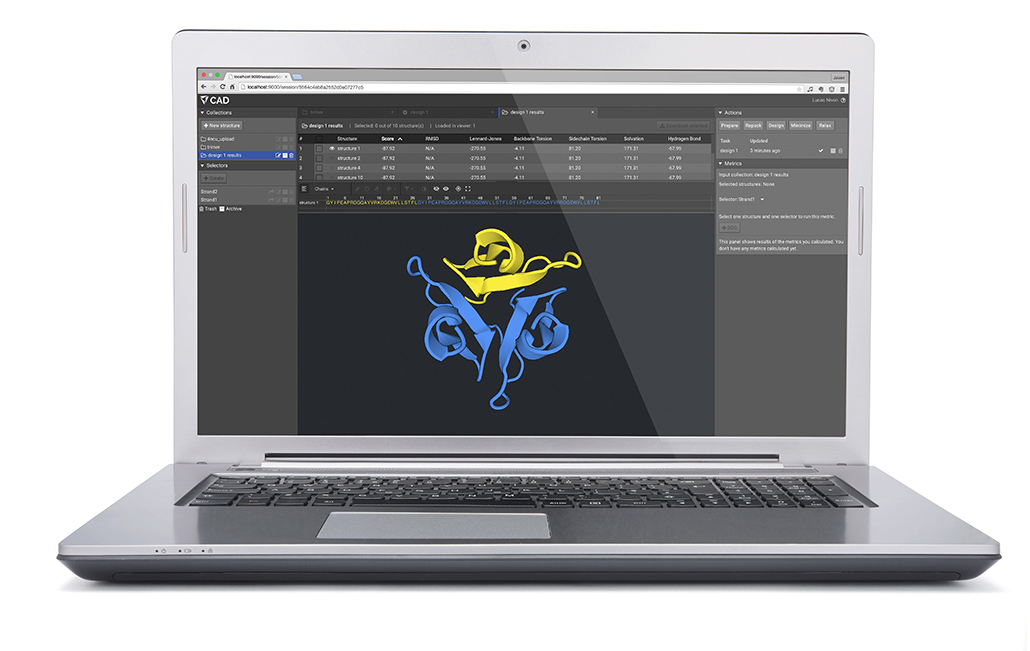 Seattle-based Cyrus Biotechnology is entering into a protein engineering collaboration with Boston-based Selecta Biosciences that could raise up to $ 1.5 billion for the University of Washington spinout. The partnership will support the development of new compounds for immune-mediated diseases, the companies announced this week.

The partnership includes an undisclosed upfront payment and is worth up to $ 1.5 billion to Cyrus if the deal hits certain milestones in drug discovery, development and sales.

The partnership’s lead program will combine an immunomodulating agent developed by Selecta with a protein called IL-2, which is being developed by Cyrus. 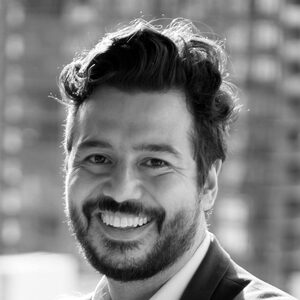 Cyrus can develop therapeutic proteins with properties such as greater stability in the body using its software tools, which originate from the Institute for Protein Design at the UW.

The new partnership complements several other multi-year contracts for Cyrus. This includes ongoing collaboration with the Broad Institute of MIT and Harvard to optimize gene editing techniques based on CRISPR. Cyrus also sells its protein design software, Cyrus Bench, to 33 customers, including large pharmaceutical companies.

“Our goal is to be the leading partner for computational protein engineering of novel drugs,” said CEO Lucas Nivon in an email to GeekWire.

As part of the new collaboration, Cyrus will develop IL-2 in such a way that it can be combined with Selecta’s immune-modulating agent called ImmTOR.

IL-2 is known to increase the effects of immune cells in the body called regulatory T cells, which suppress an overactive immune system and can alleviate the symptoms of autoimmune diseases. The combination of IL-2 with ImmTOR increases the number of these cells in preclinical experiments.

As part of the collaboration, there are also two other projects on deck. These projects also include the combination of engineered proteins with ImmTOR.

“This collaboration fits perfectly with our know-how in the field of protein design,” Nivon said in a statement. “With our current partners, we have proven our ability to develop existing protein biologics from scratch or to build them from scratch.”

Just this week, IPD spinout A-Alpha Bio raised $ 20 million for its protein discovery platform. And in July, vaccine startup Icosavax went public with an IPO that raised more than $ 180 million.

IPD also recently released a powerful protein folding prediction tool called RoseTTAfold, which can rival another of Alphabet’s DeepMind, Alphafold2. Both tools amazed the life science community, which had long been looking for a quick computational solution to predict protein folding.

Protein folding was compared to solving three-dimensional puzzles. A protein molecule with the right shape could eliminate a harmful enzyme or optimize the function of an immune cell.

The new advances will not have an immediate impact on the new partnership, Nivon said, as most human drug targets already have familiar three-dimensional structures. The IPD and DeepMind tools will be integrated into future versions of the Cyrus workflows, Nivon said.

“Neither RoseTTA fold nor Alphafold2 will have an immediate major impact on drug discovery processes in the next few quarters, but we believe they will have a massive impact on new biology and target discovery, and will bring drugs into clinical trials in the next few years. “Two years and more,” Nivon told GeekWire. 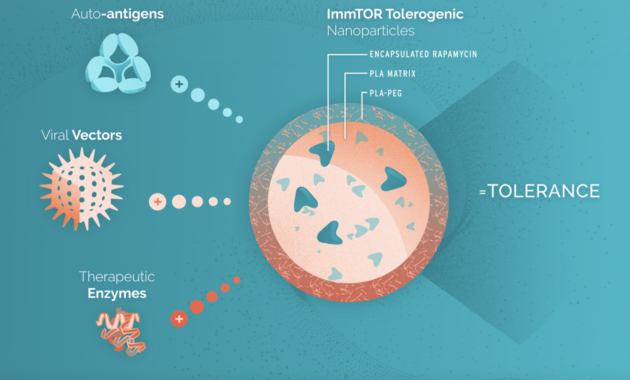 The company is working with major pharmaceutical companies to develop ways to use RoseTTAfold more effectively, although it is not yet ready for a formal announcement, Nivon said. (RoseTTA has also been incorporated into the video game Foldit and Rosetta @ home, where people can donate computer time to solve protein structures.)

Nivon co-founded Cyrus in 2015 shortly after completing his postdoctoral research at the IPD – and he was also the co-founder of Pedal Anywhere bike rental company. Cyrus was funded by $ 8 million in venture capital in 2017 and currently has 24 employees. It also hires researchers for its biochemical laboratory.

Selecta’s ImmTOR platform is being tested in combination with other protein biologics and gene therapies developed by its partners. The company has phase 3 studies for gout and several compounds in late preclinical development or about to enter phase 1 studies. Selecta raised $ 70 million when it went public in 2016 and had around $ 150 million in cash in May, according to an investor presentation.

“We are fortunate to have this opportunity to optimize and further develop our portfolio through the design and development of innovative protein therapeutics,” said Carsten Brunn, CEO of Selecta, in the statement. “Ultimately, this collaboration has the potential to open up new treatment options and improve the lives of patients with serious and debilitating diseases.”

ImmTOR combines a nanoparticle with an immunomodulatory drug, rapamycin. Adding a therapeutic protein to the particle will reduce the likelihood that that protein will be attacked by the immune system. It also makes the protein less likely to be excreted by the body or cause a reaction in the patient.

Both Selecta and Cyrus overcome this key problem with protein engineering, namely that such proteins can be rejected by the body.

ImmTor suppresses the body’s response to a specific protein. And Cyrus can make a protein for the body to accept. “Together, we’re approaching the same problem in different and totally additive ways,” Nivon told GeekWire.