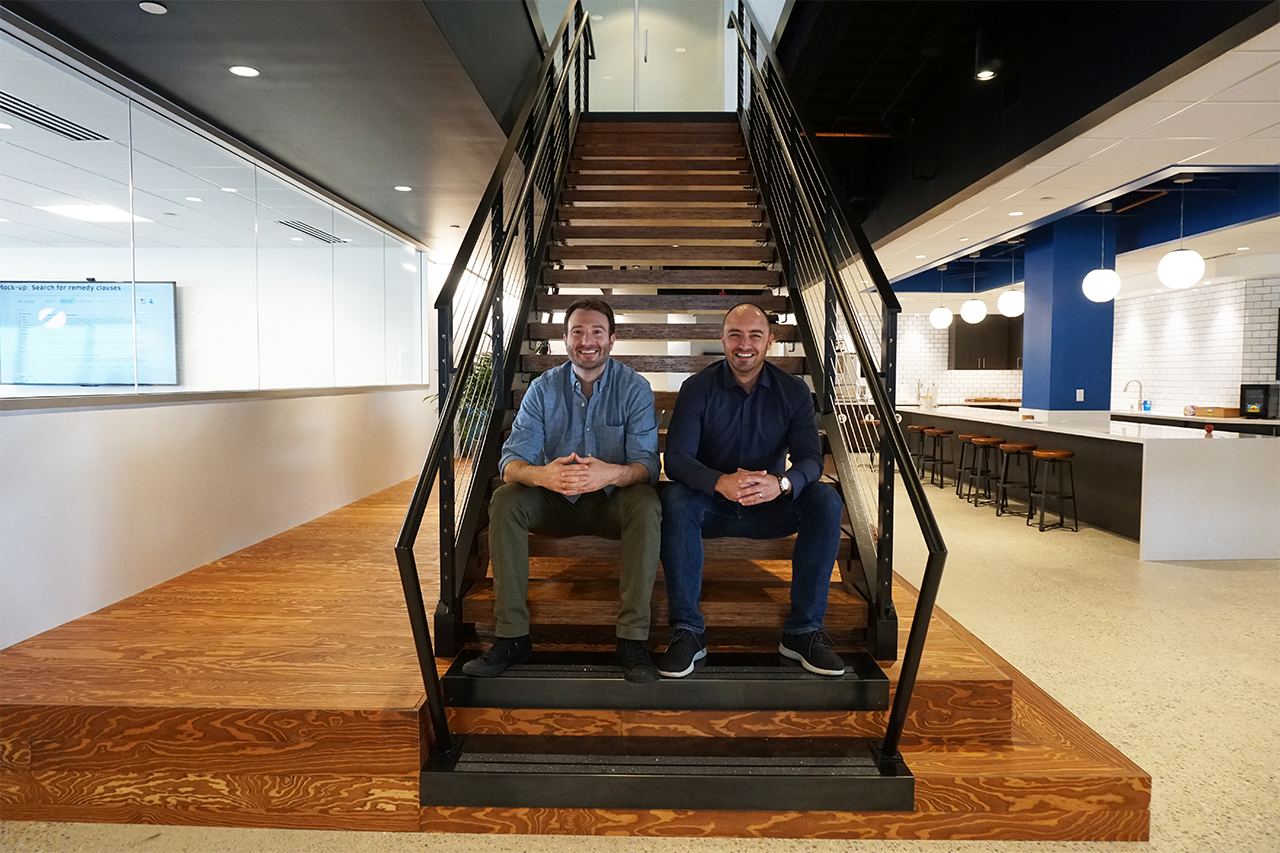 Jungle Scout raised $ 110 million and today announced it has acquired Downstream, a Seattle startup helping brands with their Amazon advertising strategies. The terms of the contract were not disclosed. Downstream will add its 11-person team to Jungle Scout, a 200-person company based in Austin that offers a range of tools for Amazon sellers.

Downstream is part of a group of startups that develop software that allows vendors, sellers, and agencies to manage marketing investments on Amazon. In recent years, the e-commerce website advertising spending has skyrocketed and the proportion of third-party vendors has increased.

Downstream processes various data in order to give customers recommendations for advertising spending on Amazon. The Techstars Seattle grad said it has seen more than 200% year-over-year sales growth since its inception.

Connor Foley, a former marketing manager at Amazon, and Salim Hamed, who worked in business intelligence engineering for Amazon Web Services, founded the company in late 2017.

“We’ve been living in an e-commerce world since March last year, and that has made Amazon the most important channel for most brands,” said Foley. “This has made downstream critical to managing your presence on Amazon, so we’ve seen significant growth.”

Third-party vendors are responsible for more than 50% of Amazon’s “total units paid for”, a percentage that has grown steadily over the past decade. That number hit a record high of 55% in the fourth quarter. Amazon’s third-party service revenue increased 57% to $ 27.3 billion in the vacation quarter, representing 21% of the company’s total revenue.

Jungle Scout was founded in 2015 and has more than 500,000 customers. Summit Partners led the funding round.

“Jungle Scout was looking for the absolute best AI-powered advertising technology to expand our platform,” said Greg Mercer, CEO of Jungle Scout, in a statement. “We evaluated dozens of tools and Downstream has emerged as the clear leader for its ability to manage and optimize Amazon advertising programs.”