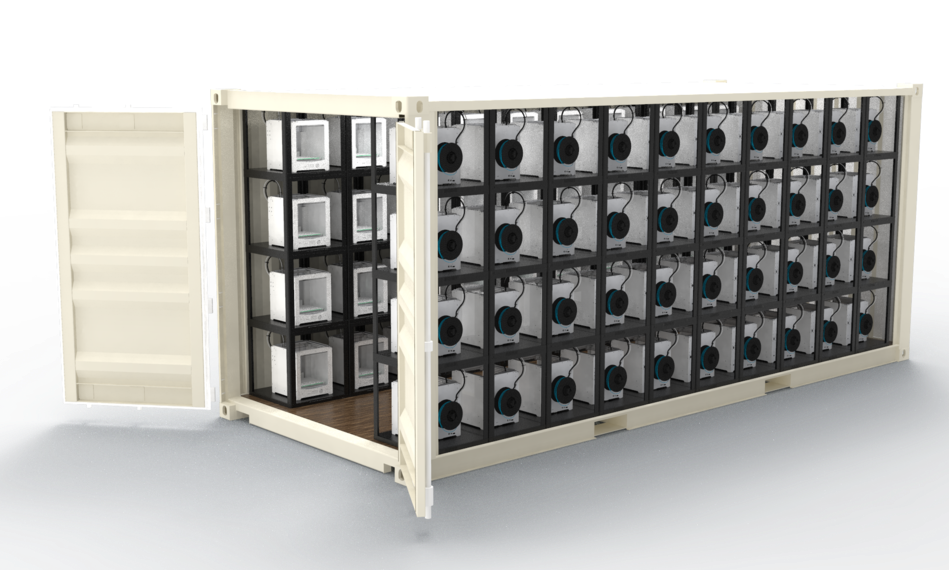 As you watch stacks of shipping containers come and go from the Seattle waterfront, you may wonder what’s inside them, where they come from, and where they are going. A startup in Seattle doesn’t fill the brightly colored boxes with goods, but uses containers to house microfactories that can manufacture products anywhere in the world.

About Modica: Modica was founded in 2018 and is based in the SoDo neighborhood of Seattle. The company builds factory-as-a-service modules. Founder and CEO William Gibbs has worked in the aerospace, food processing, and general factory automation and robotics sectors. Previously, he ran and sold a small systems integration company called Corvus and Columba. 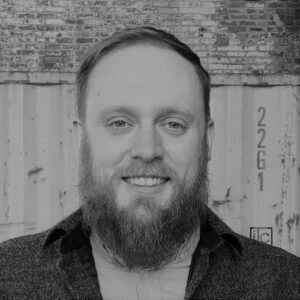 Systems integration is essentially the building of factories where a company determines what product to make, what robots to use, conveyors, custom tools, and more. Modica is adapting modular construction technologies and generative design techniques to the way entire factories are built in order to build them faster and avoid bottlenecks like many experienced at the start of the pandemic.

Tech Headquarters recently described the microfactory as “the next big thing in manufacturing” and enabled the establishment of a highly automated, technologically advanced manufacturing facility on a small to medium scale with a variety of processes.

What’s in a name Modica gets its name from the word modicum, which means a small part of something. Gibbs says Modica is “a lot of little things that are repeated many times. It matters in what we do – we modify shipping containers so the mod part makes sense. “

“If you were making small equipment, most of the equipment you would use would fit in a container,” Gibbs said. “It also turns out that factories aren’t fully automated and there are still people in factories. The container can actually be changed into a workspace. You can put them together, stack them, and create human workspaces. “ 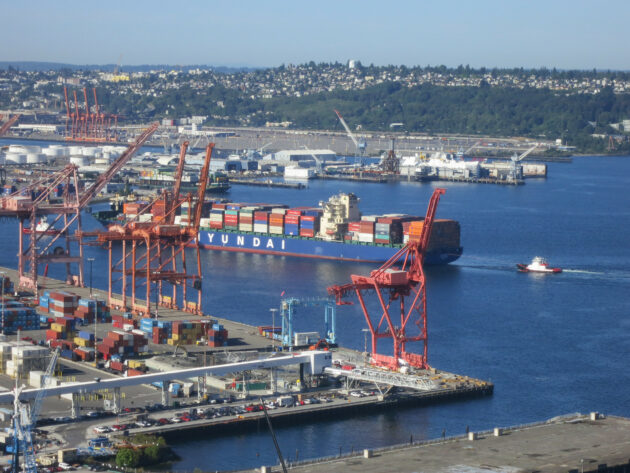 Example for the current business: Containerizing existing business processes involves Modica working with a metal supplier who performs short metal runs – small quantities of metal bars that are cut and packaged. They typically work in large warehouses, and Modica can create a micro-warehouse that will hold some of their entire inventory.

“The added value is that you can bring your production, or at least your microfulfillment, closer to the deployment centers,” said Gibbs. It also provides for the possibility of placing a microfactory closer to a disaster area in order to be able to produce the necessary goods more quickly.

Costs: The range of Modica’s services is enormous as it depends on what is in the container. A very basic modification of the container, which would house a single 3D printer, for example, could cost around $ 8,000. It goes up from there, whichever you want. The sky is the limit for a tightly integrated, complete range of automation with customer-specific parts. 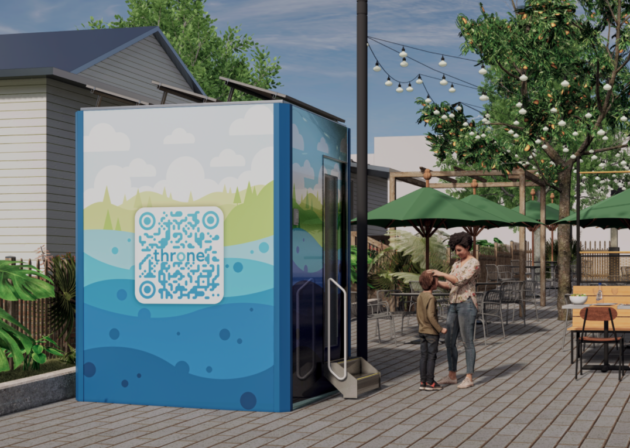 Modica makes high-tech toilets for thrones. (Image of the throne)

High-tech toilet connection: When Amazon broke news earlier this month that its delivery workers admitted they had to resort to bottle urination because they couldn’t find time to use public toilets, Modica’s name came up in talks about a solution. The company is currently building connected units for Throne in Washington, DC, whose high-tech toilets are based on an app that reserves and unlocks a freestanding toilet.

“As we ramp up production, we’re actually designing micro-factories that will make these entire throne units,” Gibbs said. “So it’s really kind of an experience to eat our own dog food. We just shipped some of the early units. There will be many, many more. “

Financing: Modica was largely booted up until it was added to the STANLEY + Techstars accelerator program, which focused on AI in advanced manufacturing. The accelerator demonstration day was Thursday.

Team: Modica currently has seven employees and plans to double that number this year. Peter Biddle, an early Microsoft employee who worked at the software giant for nearly 17 years, joined as a co-founder in 2019.

Last word: “I really couldn’t describe Modica without mentioning both the hardware and the software,” said Gibbs. “We don’t just want to hang our hats on the shipping container. It just turns out that this is one of our form factors that the software design tool we use can work together to modularize and perform system integration. They really go hand in hand and the concept would be kind of incomplete without both. “