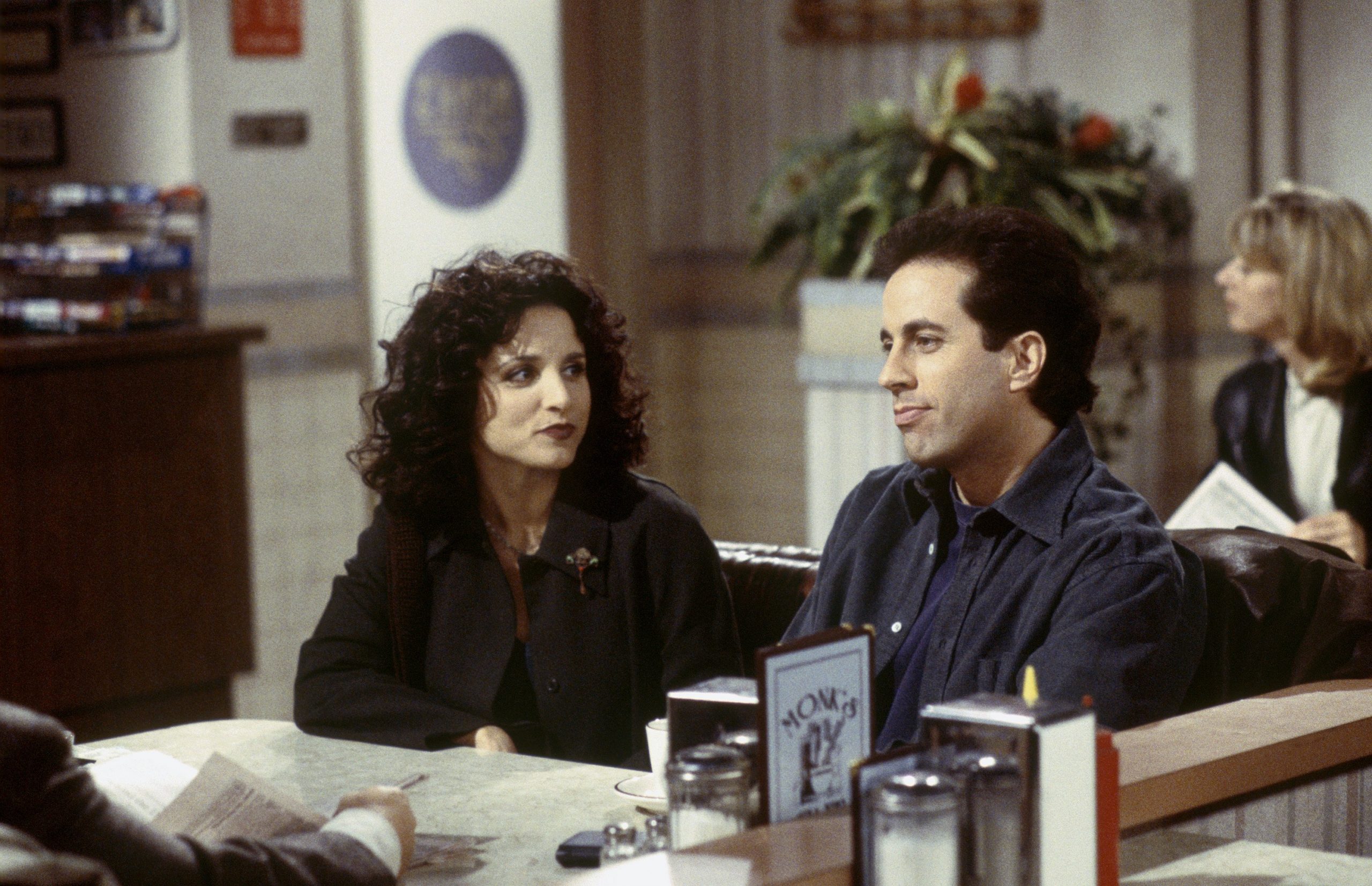 It’s bad enough when a favorite TV show switches to a different service, but Seinfeld fans may have to go without the show for a while. Vulture sources claim the legendary show about nothing will hit Netflix “in September at the earliest.” With the show leaving Hulu on June 23, you may have months without stories of parking garages and puffy shirts – at least not without buying episodes.

It’s unclear why there should be a loophole when shows like The Office have made relatively seamless transitions. Netflix even expanded access to Friends to make sure there wasn’t such a huge void when the series went to HBO Max in 2020.

Vulture speculated that this could be a deliberate pause to build some hype for Seinfeld’s return or launch alongside a comedy special. However, it can also be a matter of simple contractual conditions. Sony Pictures Television’s deal could prevent Netflix from streaming the show as soon as possible. This is an important show that could easily attract viewers without much fuss, and it would be strange to sit on so much potential subscriber revenue for three months or more.