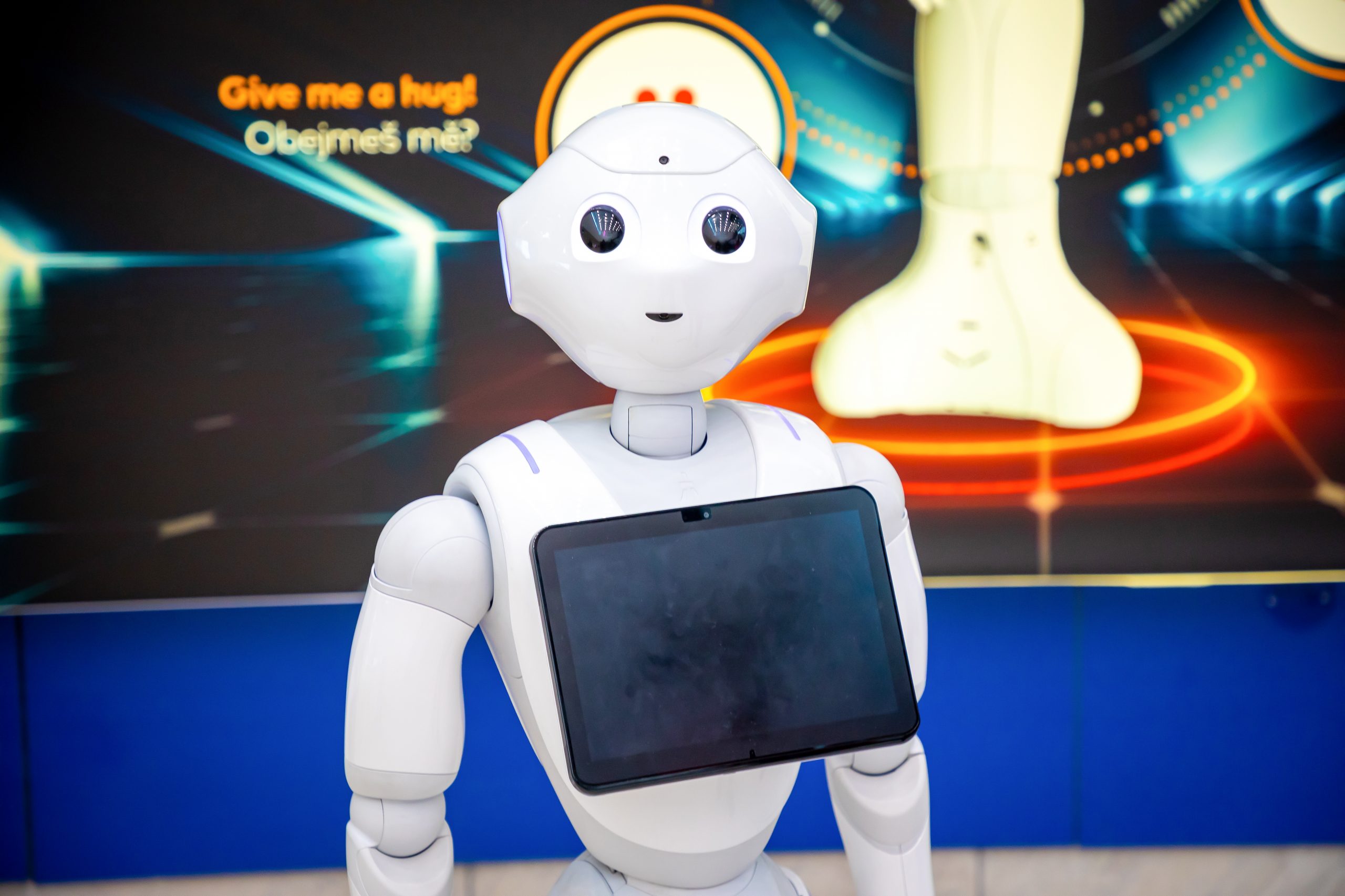 Maybe we have to say goodbye to SoftBank’s adorable humanoid robot Pepper. According to Reuters, the Japanese conglomerate stopped producing the robot last year and is cutting jobs in robot-related companies in several countries. Apparently there wasn’t much demand for Pepper, and SoftBank only ever produced 27,000 units of Foxconn.

Nikkei has also reported that Pepper’s production was halted due to weak demand, but the SoftBank rep it spoke to denied the company was killing the robot entirely. “We plan to resume production when demand recovers,” said the spokesman.

While Pepper sold out in less than a minute in Japan in 2015, the company only produced 1,000 machines for its consumer launch. Pepper was built as a social robot that can recognize faces and basic human emotions so it can interact with people. Most of the units produced by SoftBank are rented out to corporate customers, and the company also placed the robot in its cell phone stores in Japan.

At over $ 1,600, however, Pepper is a little on the expensive side for most developers and small businesses. Reuters sources said sales suffered from limited functionality and unreliability. In addition, SoftBank was unable to give the robot more functionality due to cultural conflicts between its French business, which is responsible for robotics projects, and management in Tokyo allegedly influenced the development of Pepper.

After SoftBank shifted its focus to the Whiz cleaning robot, Pepper was sidelined. The company plans to cut about half of its 330 jobs in France in September, Reuters said, and half of its sales force in the US and the UK has already been cut.