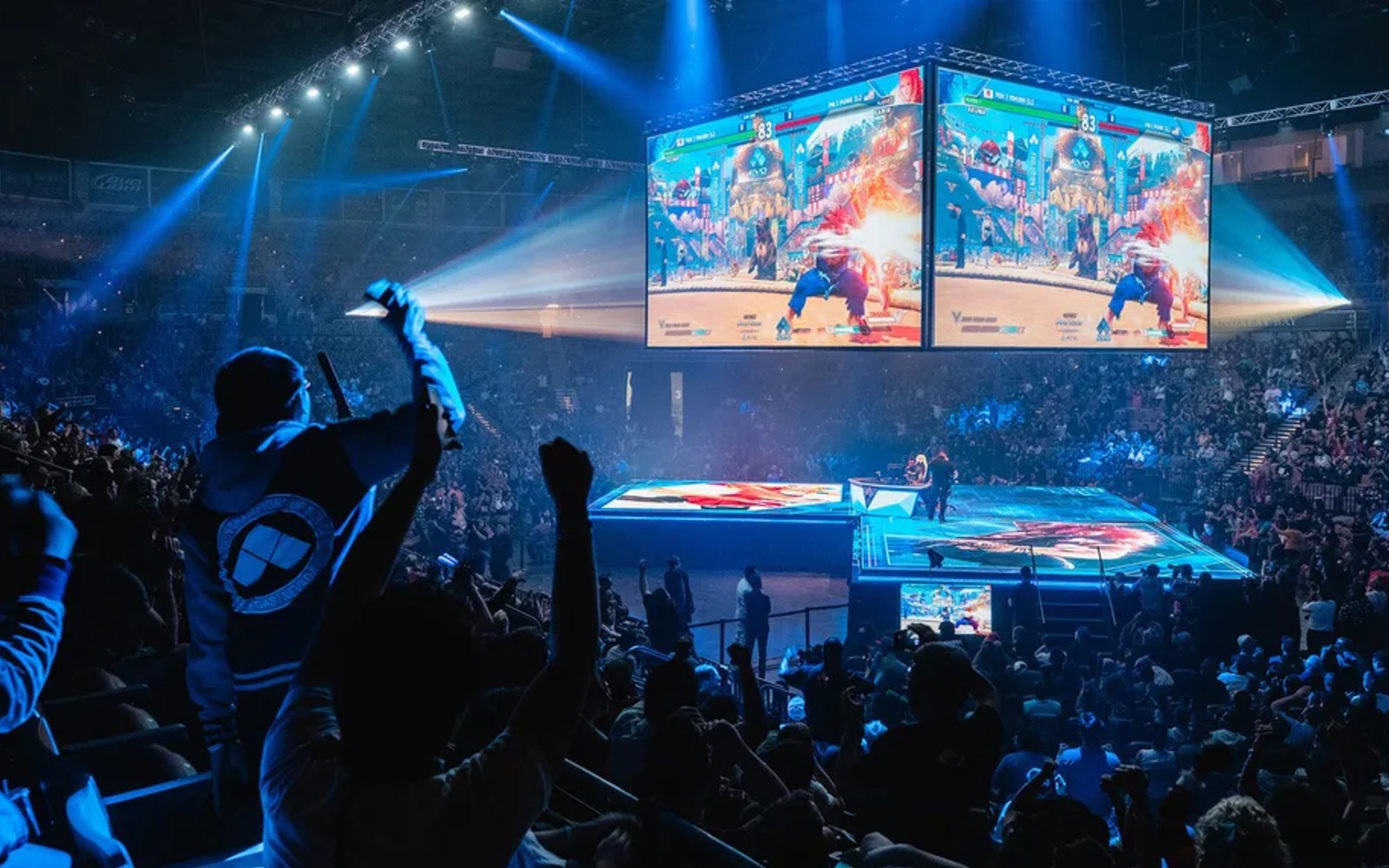 In a joint agreement with a company called RTS, Sony bought the Evolution Championship Series, one of the oldest and longest running esports tournaments in the world. Sony did not disclose the terms of the contract, but noted that the company will run the organization with the help of RTS, an offshoot of talent management agency Endeavor.

According to Sony, Evo co-founders Tom and Tony Cannon will continue to provide advice to help guide the organization. “The new partnership aims to bring you amazing tournaments and competitive gaming experiences this year and beyond,” the two said in a joint statement.

Last year Evo was supposed to be online only but was canceled after co-founder Joey “Mr. Wizard” Cuellar was accused of assaulting a minor. Several video game publishers, including Capcom, distanced themselves from the tournament. “We want to reaffirm that harassment or abuse of any kind has no place in Evo or any of our future events, and we are taking every precaution to ensure that members of our community are always treated with the respect, dignity and decency that are You deserve, “said Tom and Tony Cannon in their statement.

Sony announced that there will be more information about the acquisition in the coming weeks and months. In the meantime, Evo will return on August 6th with an online tournament over two weekends. The event will include Guilty Gear Strive, Mortal Kombat 11: Ultimate, Street Fighter V: Champion Edition, and Tekken 7. Entry is open to everyone who wants to take part in competitions.