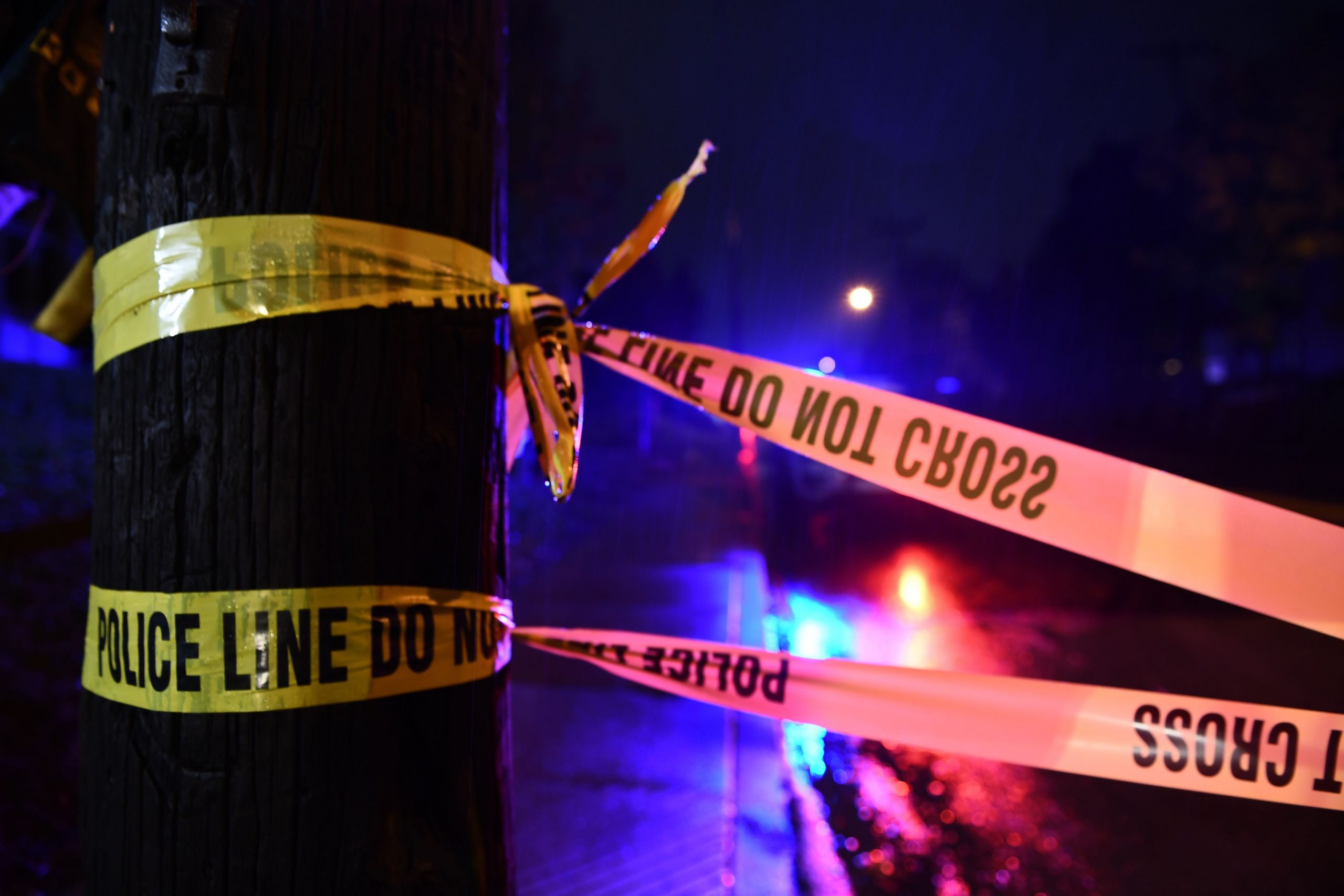 Three people, including a boy, died and a woman was injured after a small plane collided with a car in South Florida.

The crash occurred shortly after the plane took off from North Perry Airport in Pembroke Pines, a town in southwest Broward County. The plane cut a power line and then crashed in a residential neighborhood, Pembroke Pines Fire Rescue told news outlets.

Both aircraft occupants died and two others, a woman and a young boy, were injured when the plane, a single-engine Beechcraft Bonanza, according to official reports, crashed into their SUV.

When police and fire brigade arrived, the young man was trapped in the SUV and the driver was able to pull himself out of the rubble, according to Sun Sentinel. Both vehicle occupants were taken to a nearby hospital where the child later died of his injuries, the Miami Herald reported, citing Pembroke Pines Fire Rescue.

The driver’s condition was not immediately available.

Boeing sees soaring orders for aircraft,could indicate a recovery in travel amid a pandemic

3 dead in small plane crash in Georgia:Family evicted after fuel lands at home

Investigators from the FAA and the National Transportation Safety Board are on hand to investigate the crash, Pembroke Pines Police said on Twitter. The police have blocked the road with the location of the crash and the surrounding areas.

According to WSVN-TV, there have been five accidents in the region since last year alone. Four of these crashes were fatal.

There are several flight schools at North Perry Airport, the Sentinel reported, but it wasn’t immediately clear whether the pilot was a student.