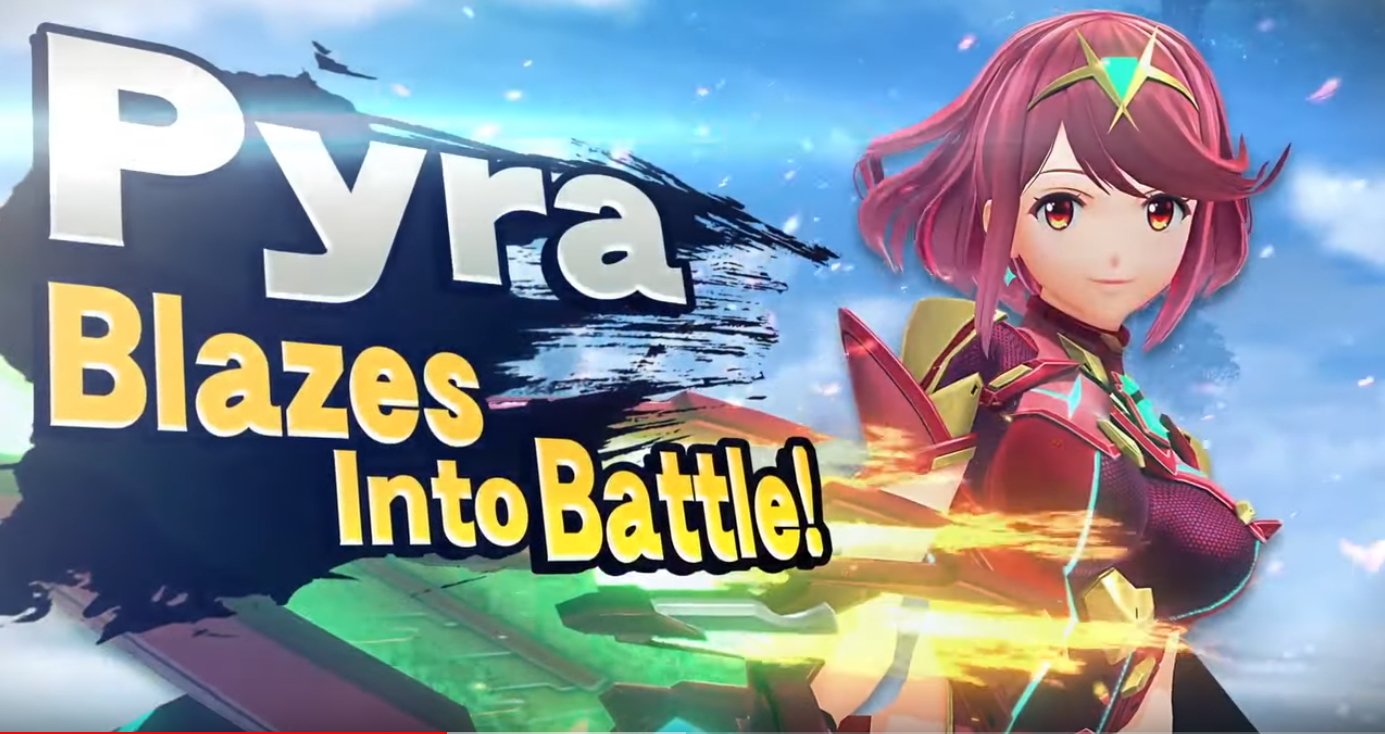 Nintendo announced a new Splatoon game on its first major news show in over a year, a new character for Super Smash Bros. Ultimate, a new entry in its Mario Golf series, and more.

Under normal circumstances, Nintendo publishes much of its game news through biannual, pre-recorded press conferences it calls Nintendo Directs. Of course, 2020 wasn’t a common occurrence as the pandemic lockdowns across Japan slowed much of Nintendo’s software development (which certainly didn’t hurt sales).

While Nintendo offered some “mini directs” last year that focus on individual games, it has not had any of its full-length directs since September 2019.

However, that streak was interrupted on Wednesday afternoon with a massive explosion of game news that covers much of the next several months. However, at the start of the new Direct, Nintendo was careful that none of its release dates should be considered final due to COVID-19.

The Direct got off to a strong start with a surprising pick for the next downloadable fighter to join the line-up of Super Smash Bros. Ultimate. This time it’s Pyra, an artificial life form called Blade from Nintendo’s 2017 RPG Xenoblade Chronicles 2. In addition to her sword – if you’re invited to Smash, it really helps if you have a sword – and an arsenal of magical attacks, Pyra can transform into her “sister” Mythra at will, who apparently has completely different movements.

Like other Smash DLC characters, Pyra enters the game with her own stage, located on the back of the flying dragon Azurda, where many of the other characters from XC2 are in the background. It’s slated for a release in March and will cost $ 5.99 if, like other Smash fighters, it comes with a price.

Nintendo also announced a new entry in the Mario Golf franchise, which has been suspended since the World Tour on 3DS 2014 and hasn’t been on a non-portable console since GameCube 2003. In Mario Golf: Super Rush, you can play as characters like Mario, Luigi, Bowser, Peach, Wario and Waluigi in a number of relaxed golf games. You can play with a traditional Switch gamepad, or hold the Switch JoyCon controllers like a golf club and use the motion controls to hit your ball.

New to Super Rush are a story mode where you can create a Mii based on yourself to step into the Mushroom Kingdom golf course as a talented rookie, and Speed ​​Golf, where players go through each hole at the same time play and run each other across the fairground take their next shot. It is tentatively scheduled for a debut on June 25th. 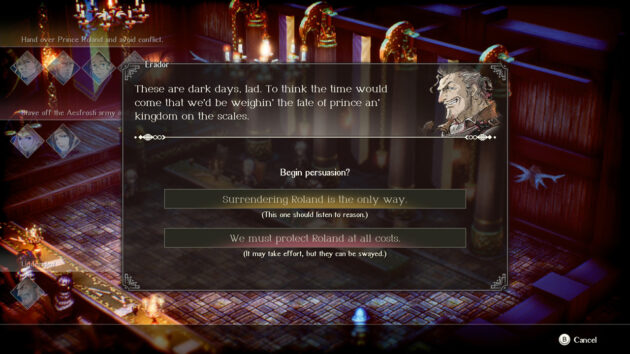 Square Enix gave a first look at Project Triangle Strategy, the working title for a new tactical RPG on the Switch due to be released in 2022. Immediately after Direct ended, a demo was available for download in the Switch’s eShop.

The “triangle” of the title is apparently aimed at fans of the long-dormant spin-off series Final Fantasy Tactics and is a system based on a certain moral axis. As you play through the history of fantasy kingdoms at war, you will have to make choices that align with one of three philosophies: utility, morality, or freedom. Which of these philosophies you stick with determines where the story goes and who you can recruit for your army. 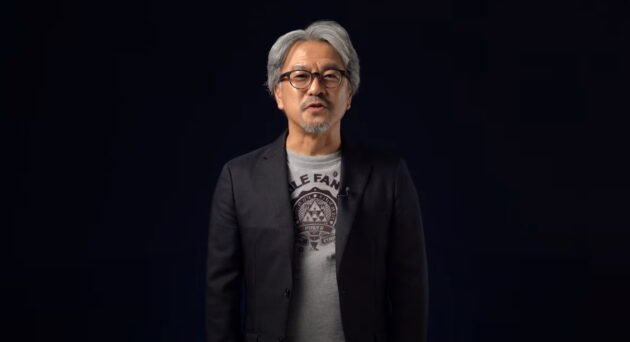 Nintendo’s Eiji Aonuma began working on the Legend of Zelda series with Ocarina of Time in 1998. (Nintendo screenshot)

Longtime producer of the Legend of Zelda series for Nintendo, Eiji Aonuma was hit on the screen to announce that there is still nothing to announce about Breath of the Wild 2, the upcoming 2017 sequel to Nintendo’s 2017 hit.

“We have nothing to share right now. We apologize, ”said Aonuma. “Development is going very well and we should be able to provide you with more information later this year.”

As a consolation prize, Aonuma announced that an HD remaster of The Legend of Zelda: The Skyward Sword from 2011 is coming to Switch on July 16. The original version was on the Wii with a specific set of motion controls that were made “smoother and more intuitive” on the Switch.

You can hold two loose JoyCons in each hand, one corresponding to Link’s sword and the other corresponding to his shield, mimicking the old Wiimote-and-nunchuck setup of the 2011 Skyward Sword. Alternatively, for players who prefer to use a gamepad or play on a Switch Lite, use a button-based control scheme that allows you to swing Link’s sword in specific directions with the right joystick on the Switch pad.

Skyward Sword, which Aonuma describes as a test bed for various systems that were later integrated into Breath of the Wild, ships with a specially designed set of JoyCon controllers for the Switch, made with Link’s Master Sword’s branded color scheme.

Nintendo ended the show with a long trailer that heralded little more than the existence of the next game in its head-to-head Splatoon series. No gameplay was shown, but it did include the player’s options for customizing one of the game’s trademarks, Inkling characters, as well as their new pal, a pet named Smallfry.

Then she got on a train that took her to the middle of a sprawling city. According to the official Nintendo of America Twitter account, this city is the new environment for Splatoon 3, a “City of Chaos” called Splatsville.

Major classic weapons appear to be viable in the Splatlands, although their appearance appears to be adapted to this unique culture. The .96 Gal and Range Blaster look significantly different from what we are used to, which apparently makes them stand out more from other weapons of the same type. pic.twitter.com/bdDGpdNp2C

Other announcements of the latest Nintendo Direct include: