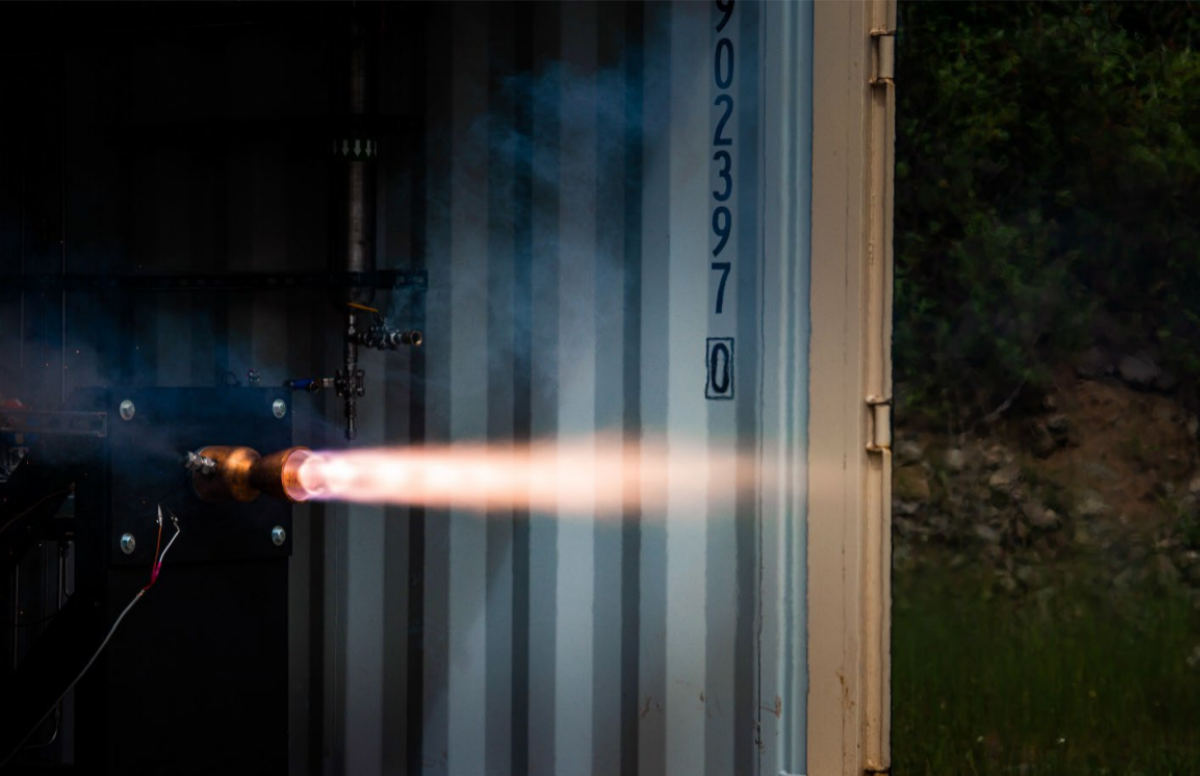 Two Washington state companies have received up to $ 750,000 each in NASA grants to take space-related technologies they are already working on to the next level of development.

The awards for Stoke Space Technologies of Renton and Sequoia Scientific of Bellevue are part of the latest Phase II grants from NASA Small Innovation Innovation Research. Nationwide, 140 projects, valued at US $ 105 million, were awarded for 140 projects proposed by 127 small businesses in 34 states and Washington, DC

The aim of the program is to encourage the development of innovations that could add to NASA’s efforts in human exploration, space technology, science, and aviation, as well as find commercial applications outside of NASA. All Phase II award winners previously received NASA SBIR Phase I awards worth up to $ 125,000 each.

“These small businesses received Phase I awards for the global pandemic outbreak and persisted in developing promising emerging technology solutions,” said Jim Reuter, associate administrator of NASA’s Directorate of Space Technology Mission, in a press release released Thursday has been . “As the government helps get small businesses back on track, we appreciate their dedication and dedication to supporting NASA missions and goals.”

The Stoke Space Award will fund the development and testing of hardware for a new type of rocket engine designed for use in planetary landers, reusable second stages, and other types of spacecraft that perform boarding, descent and landing maneuvers. The engine’s nozzle would serve as an actively cooled metallic heat shield as the spacecraft descends through the atmosphere and as a shield against debris thrown up as the spacecraft descends from the terminal.

Phase II projects usually include up to 24 months of development work. If the projects look promising, NASA’s SBIR program offers additional funding opportunities to help small businesses find investors and clients outside of the space agency.

“The Phase II contract period is an exciting time as small businesses put their ideas into practice and develop prototypes that will appeal to NASA and private investors,” said Jason Kessler, NASA SBIR program manager. “The technologies selected have shown great potential impacts in their respective sectors, and we are proud to be continually investing in today’s booming aerospace industry through these small businesses.”