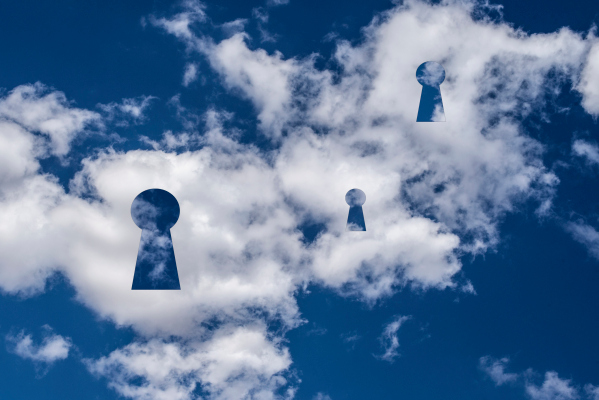 As cloud-native apps become more and more central to how businesses function, a startup founded by the developers of a popular open-source authorization management tool for cloud-native application environments is announcing some means to expand its commercialization efforts to expand the opportunity.

Styra, the startup behind Open Policy Agent, has raised $ 40 million in a Series B funding round led by Battery Ventures. Also involved are former supporters A. Capital, Unusual Ventures, and Accel; and new supporters CapitalOne Ventures, Citi Ventures and Cisco Investments. Styra has announced that CapitalOne is one of its clients alongside the Zalando e-commerce website and the European Patent Office.

OPA – which can be used in Kubernetes, containers, and other environments – has now seen around 75 million downloads and adds around 1 million downloads weekly, including Netflix, Capital One, Atlassian, and Pinterest that use OPA for internal authorization purposes. The fact that OPA is open source is also important:

“Developers are currently at the top of the grocery chain,” said CEO Bill Mann in an interview. “You choose which technology to build the framework on, and you want which one meets your needs, and that is open source. It’s a fundamental change: if it’s not open source, it won’t pass the test. “

While some of those adopting OPA have their own strong development teams to customize the use of OPA, the sheer number of downloads (and the resulting potential active users) speaks to the ability of a company to develop tools to do this and that can be managed and customized for specific use cases when those looking to use OPA may lack the resources (or appetite) to build and scale custom implementations themselves.

As with many start-ups that are currently being funded, Styra has proven its worth especially over the last year. Moving to remote working, managing workloads in a range of environments, and the constant need to better secure what people can and cannot use. Authorization is a particularly acute problem given the many access points that need to be monitored: As networks continue to grow across multiple hubs and applications, it becomes even more important to have a single authorization tool for the entire stack.

Styra said some of the funds will be used to further develop its product, particularly by creating better and more efficient ways to apply authorization policies through code. and by bringing in more partners to expand the scope of what its technology can cover.

“We are extremely impressed with the Styra team and the progress they have made so far in this dynamic market,” said Dharmesh Thakker, General Partner at Battery Ventures. “Anyone who moves to the cloud and introduces containerized applications needs Styra for authorization. With today’s new remote-first work environment, every company is now moving to the cloud.” Thakker joins the board with this round.