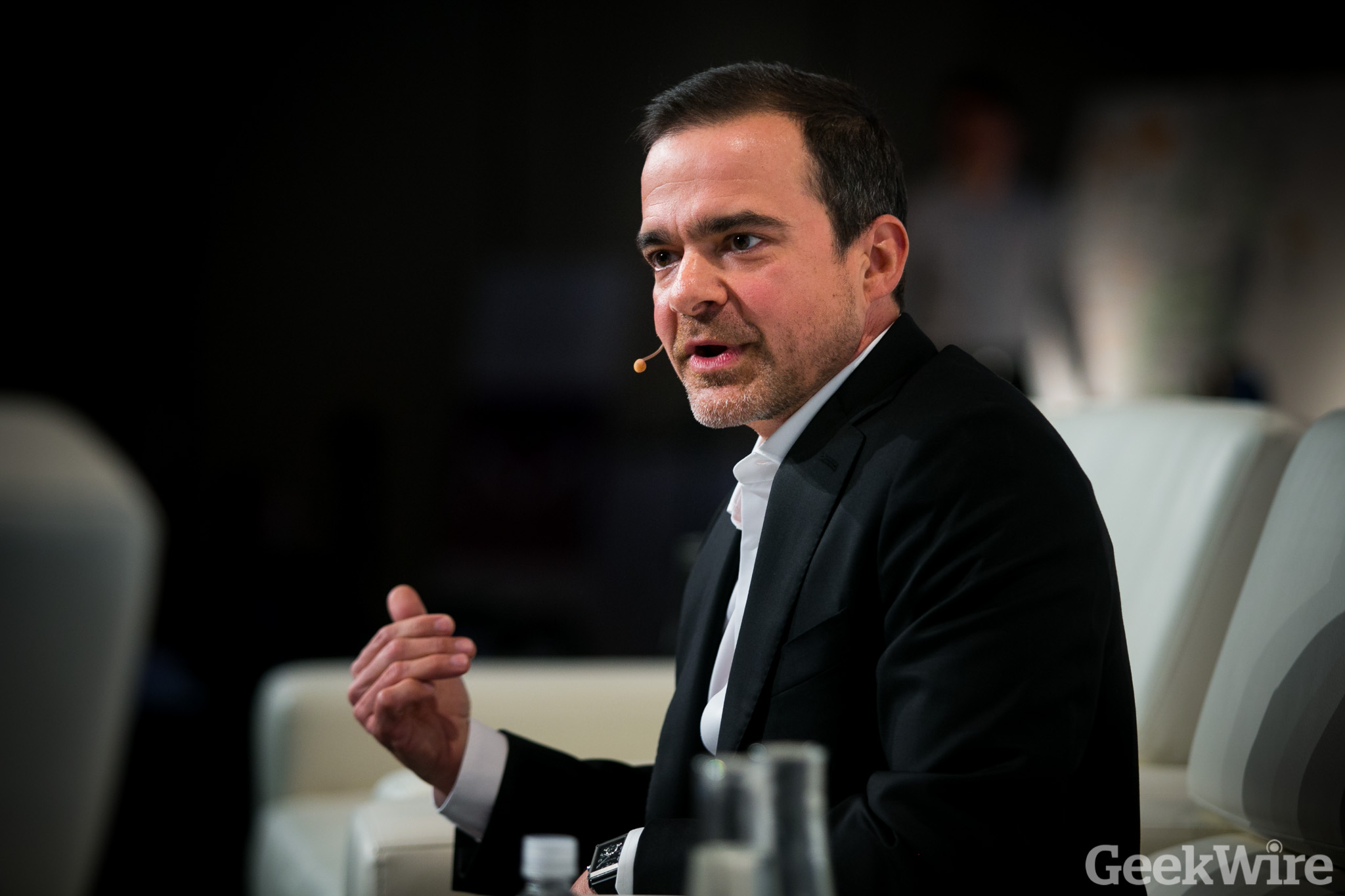 – Jeff Wilke, the former CEO of Amazon Worldwide Consumer, joined Scale AI as an advisor to the CEO. The San Francisco startup, founded in 2016, supports companies in the development and management of their AI and machine learning systems. Customers include Toyota, Samsung, DoD, PayPal, and Etsy. It announced Wilkes’ new role along with a $ 325 million Series E investment round jointly led by Dragoneer, Greenoaks Capital and Tiger Global.

Wilke retired earlier this year after more than two decades with the tech giant in Seattle. He led the consumer business through a period of unprecedented growth – well beyond its origins in e-commerce and books, to become a universal shopping destination. For a long time, Wilke was considered the leading candidate to succeed Jeff Bezos as CEO. Andy Jassy, ​​head of Amazon Web Services, will replace Bezos later this year.

Wilke is an active angel investor in startups like Pacaso. Fernish; Dolly; SparkToro; Convoy; and other.

– Seattle-based startup Skilljar hired Michael Freeman as Vice President of Marketing and Kathy Lord as Chief Revenue Officer. Freeman, based in San Luis Obispo, Calif., Was previously the CMO at Certent and the director of marketing at Workday, Adaptive Insights, and Highfive. Lord, based in San Francisco, was a long-time manager at Sage Intacct and is a limited partner with Operator Collective. B.

Skilljar raised a $ 33 million round in October. The startup provides the back-end technology and software that companies can use to create cloud-based training and onboarding programs for both their own employees and end users. It has more than 300 customers including Smartsheet, Tableau, Cisco, Zendesk, and others. Business has accelerated due to the pandemic and the move to online learning 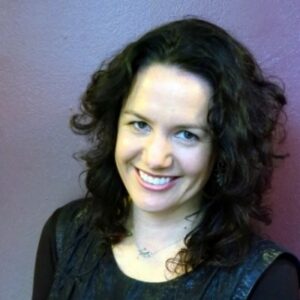 – Seattle-area startup Auth0 has hired its first vice president of privacy: Lucy McGrath, an international privacy attorney. McGrath, based in London, previously worked at Thermo Fisher Scientific, Promontory Financial Group, NBCUniversal and Salesforce. She will lead the global privacy programs for Auth0, which recently announced a $ 6.5 billion acquisition of Okta.

– T-Mobile has appointed CFO Bavan Holloway to its board of directors. Holloway was previously Vice President of Corporate Audit at Boeing and a partner at KPMG. She currently serves on the boards of TPI Composites and YWCA Seattle / King / Snohomish. Bellevue, Wash., T-Mobile also said Lawrence Guffey would not seek re-election and Stephen Kappes stepped down from the board effective April 6.