Microsoft’s US President Kate Johnson and Toni Townes-Whitley, President of the US Government and Regulated Industries, are leaving the company.

The company confirmed both exits and said a search for Townes-Whitley’s replacements was ongoing. Deb Cupp takes over the management of the US subsidiary of Microsoft for Johnson. Cupp is currently the CVP of the Corporate and Commercial Industries.

A Microsoft spokesman said both executives left the company for personal reasons. “We are deeply grateful to them for their respective contributions and wish them all the best for the future,” said the spokesman in a statement.

In a post on LinkedIn, Johnson said that after helping her successor, Johnson said she will be leaving when Microsoft kicks off its new fiscal year this quarter.

“Then I plan to take some great advice I got last year and just ‘be quiet’ for a while, imagining the ways I could contribute – meaningfully and differently – to the world around me. Stay tuned, ”she wrote.

Prior to joining Microsoft in 2017, Johnson was a VP at General Electric and previously an executive at Oracle and Red Hat. She currently serves on the UPS board of directors.

Townes-Whitley joined Microsoft in 2015 as Corporate Vice President of Industry. She is the former president of the consulting firm CGI. 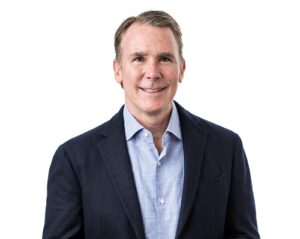 He will succeed Greg Smith, who announced his resignation on July 9th earlier this year. Boeing SVP and Treasurer Dave Dohnalek will serve as interim CFO.

West is currently EVP and CFO at Refinitiv. Previously, he was Chief Financial Officer and Executive at Oscar Health Insurance, Nielsen and GE Aviation.

In addition to leading the Customer Experience Transformation team as SAP Concur, Wu was previously at Smartsheet as the Head of Customer Success Strategy. 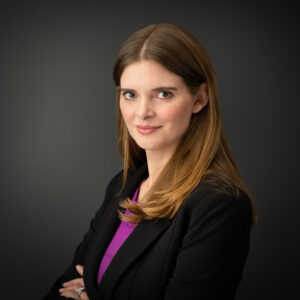 Haas was most recently EVP of Sales and Marketing at the health tech startup Noteworth. Previously, she was Senior Sales Leader at Oracle and HP.

– Microsoft alum Jeremy Showalter will step down as CEO of Pique following the acquisition of the AI ​​startup’s intellectual property by Vietnamese payment app MoMo.

Showalter was named CEO in January 2020 and is based in the Seattle area. He was also an angel investor in Pique.

Pique was founded in 2016 and raised an undisclosed amount in a seed round in 2019. Terms of the acquisition were not disclosed.