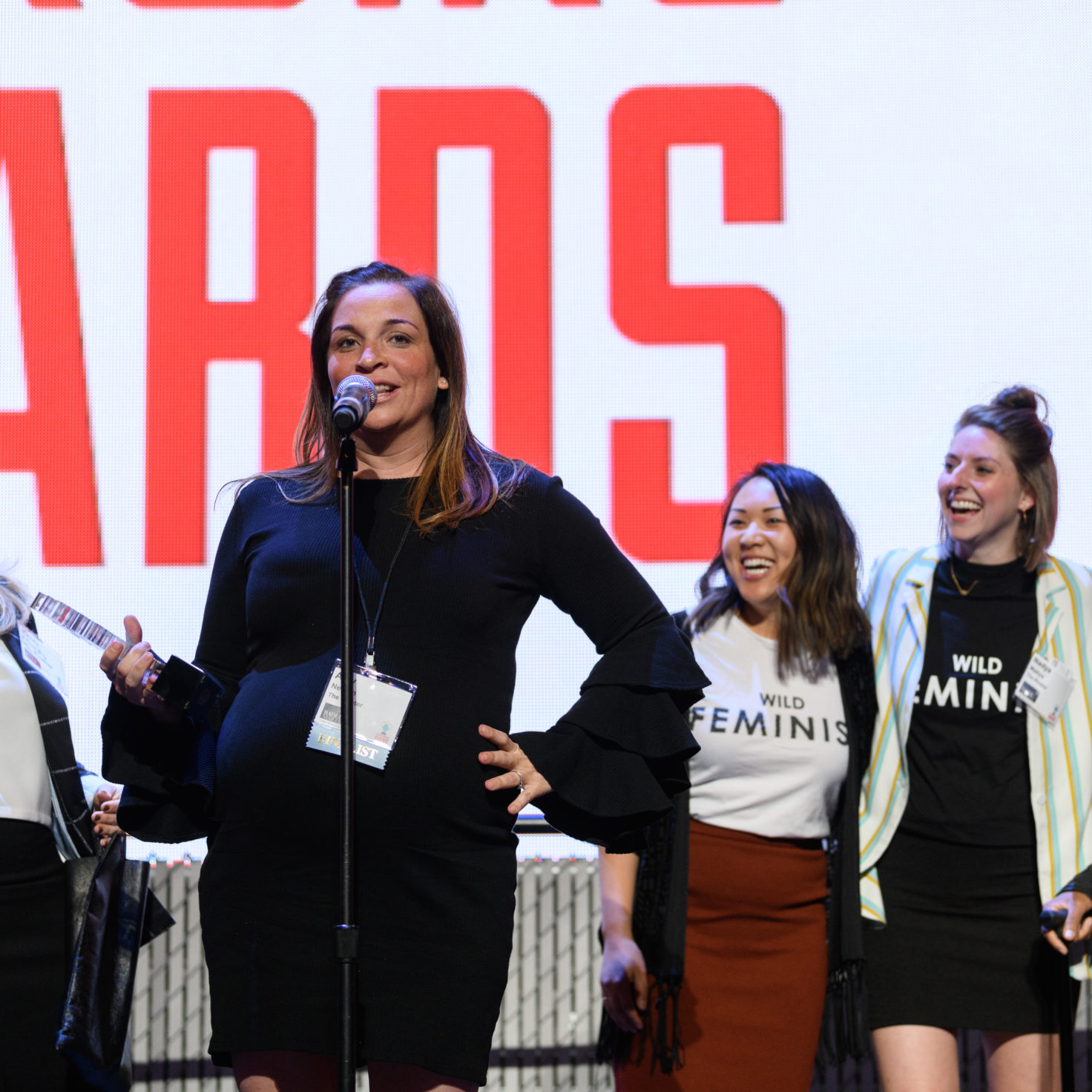 Amy Nelson, Founder of The Riveter, accepts Startup of the Year at the 2019 GeekWire Awards. (GeekWire photo)

– Amy Nelson returns to co-working. The Riveter’s founder and former CEO announced Tuesday that she is president of SaksWorks, a new partnership between Saks Fifth Avenue owner Hudson’s Bay Co. (HBC) and WeWork.

SaksWorks will be a new chain of shared workspaces that will leverage HBC’s retail presence. According to The Wall Street Journal, the locations will be in existing Saks Fifth Avenue locations as well as buildings previously occupied by Saks Fifth Avenue brands and the Lord & Taylor department store, which is now an e-commerce only retailer. WeWork will manage and occupy the coworking spaces under a revenue sharing agreement.

In an email to GeekWire, Nelson said she will remain on the board of directors at The Riveter, which originally started four years ago in Seattle and has grown to nine locations with more than 100 women. But it closed its physical locations in May 2020 due to the pandemic and is now a fully digital community and media brand.

New York-based Liat Ashkenazi Myers has been named President of The Riveter and will lead the team of 10. As a former loyalty marketing director at Starwood Resorts, Myers most recently served as a marketing and social media strategy consultant.

In an Instagram post, Nelson described SaksWorks as “a revitalization of the American leisure center with belonging and work and wellness and good food and things for families and more.”

“I know [Saksworks] will be the place we have all longed for during these horrific months of isolation, ”wrote Nelson.

Nelson moved to Columbus, Ohio earlier this year. Nelson and her husband are denying the FBI’s bank account seizure in an ongoing lawsuit against Amazon Web Services. 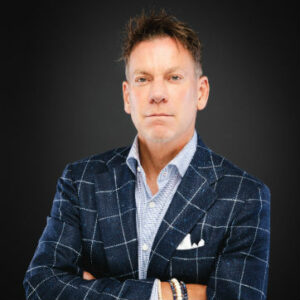 – Everett, Washington-based Funko, creator of Pop! Figures, CEO Brian Mariotti announced the newly created role of Chief Creative Officer next year. He has been the company’s CEO since 2005.

Funko President Andrew Perlmutter will take over the role of CEO with effect from January 3rd. Perlmutter joined Funko in 2013 as SVP of Sales.

“This transition will allow me to stay closely connected to the business while focusing solely on the creative and fan-centric areas that I’m passionate about,” Mariotti said in a statement.

– Charlie Bell, Amazon’s Senior Cloud Executive, is leaving the company after more than 23 years. This is the latest leadership change at Amazon Web Services. Read the story. 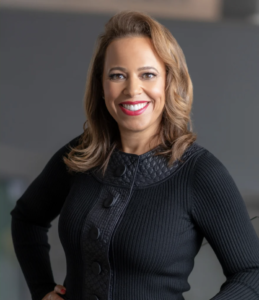 – Cisco Chief Inclusion and Collaboration Officer Shari Slate joined the advisory board of startup Textio for augmented writing. She is also Vice President of Inclusive Future and Strategy at Cisco.

Slate will advise the company on its approach to integration both within the company and its technology. Last year, Textio introduced a tool that enables more diverse and inclusive language in a range of corporate messages.

– Following the death of drug development pioneer Tadataka Yamada, Seattle-based biotech company Icosovax named Mark McDade to succeed Yamada as chairman of the board. Icosovax was spun off from the University of Washington and went public last month.

McDade is the former EPP and COO of UCB Biopharma. He is currently a Managing Partner at Qiming Venture Partners, a China-based venture capital firm with a US fund focused on healthcare and life sciences.

At the time of his death, Yamada was also chairman of the board of directors of Athira Pharma. Kelly Romano was selected as his successor; She has been on the board of Athira since December last year and is currently CEO of the consulting firm BlueRipple Capital. 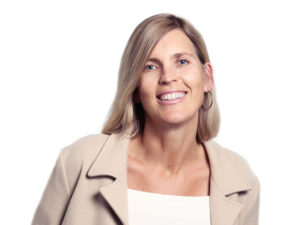 The Kansas City, Missouri-based Stowers Institute conducts research on genes and proteins to improve the prevention and treatment of disease. 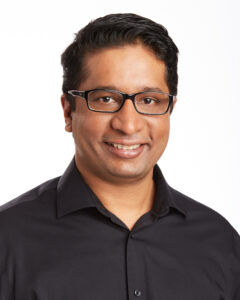 Deliveroo is headquartered in London and currently operates in 12 international markets. Mishra will begin his new role in September reporting to Deliveroo founder and CEO Will Shu. Amazon owns more than 10% of Deliveroo, which went public in March.

– Nautilus Biotechnology hired Karl Voss as Vice President of Life Sciences Research and Development. He will work at the company’s research center in San Carlos, California.

Voss spent the past 12 years with Pacific Biosciences, most recently as VP, consumables research and development. He has his Ph.D. in chemistry and has focused his research on single molecule biochemistry.

Seattle-based Nautilus Biotechnology is led by Isilon Systems co-founder Sujal Patel and went public in June via a SPAC merger. 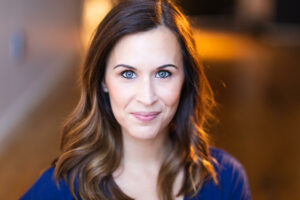 – Event marketing startup Banzai has named Ashley Levesque as vice president of marketing. Most recently, she was Marketing Director at the Demio webinar platform, which was acquired by Banzai in February.

Seattle-based Banzai was founded by former Avalara employees and recently raised $ 15 million in venture capital funding. During the pandemic, the startup focused on its marketing solution for virtual events. 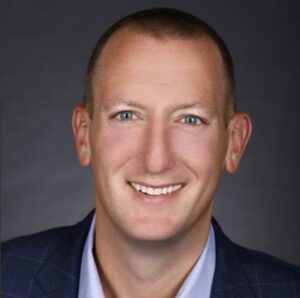 Crook is based in Portland, Oregon. Before joining Microsoft, where he worked for more than eight years, he was a systems engineer at Cisco.

The announcement comes a few weeks after Instabase joined the Microsoft for Startups program. Instabase offers an app store for business and enterprise applications. The company is working with Microsoft to leverage its Azure Cognitive Services on the Instabase platform.

– Kal Sahota has been named as the new CEO of HeroX, based in Vancouver, BC, a platform for crowdsourcing solutions to challenges. One of those challenges is the Boeing-sponsored GoFly Prize program.

Sahota has been with HeroX since 2015 when she started working as a client advisor. She previously worked in financial planning and investments.