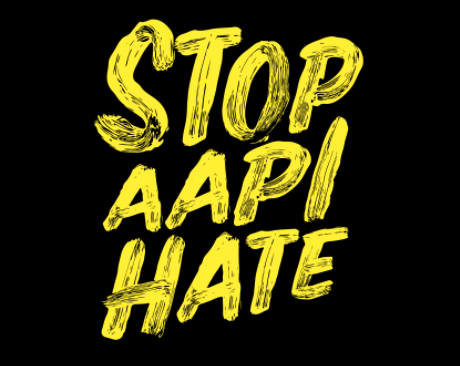 The killing of eight people, including six Asian women, near Atlanta on Tuesday sparked a wave of grief and indignation in the United States and calls for an end to hatred and violence against Asian Americans over the past year.

Tech companies and community figures from the Seattle area collectively condemned Tuesday’s attack and the rise in hate crimes.

The response is similar to that of companies like Microsoft, Amazon, and others last summer in the days and weeks following George Floyd’s death by police in Minneapolis.

On Wednesday, the day that a diversity and inclusion event was held, in Atlanta, tech giant and CEO Satya Nadella expressed anger and sadness and reiterated the need to bring people together.

Hate and violence continue, including yesterday’s horrific attack on members of the Asian community. We are angry and sad, and today we are more determined to bring people together around the world to accelerate the work necessary to drive change.

The Guardian reported that Asian Americans from all 50 states reported nearly 3,800 incidents of hatred from March 19, 2020 to February 28, 2021, including “everything from verbal abuse to physical assault, from coughing to denied service their ethnicity. “

The information, which is believed to be part of the actual hate incidents occurring, was made public in a report released Tuesday by Stop AAPI Hate, a nonprofit coalition tracking incidents of violence, discrimination and harassment.

Hate has no home on Xbox. Team Xbox is appalled at the violence and racism against Asian communities. For all Asian players and colleagues, I want you to know that we are seeing you, hearing you and that we will and must do more together for #StopAsianHate.

I am just very sad that anti-Asian hate crimes and tragedies continue to increase. That is horrendous. Https://t.co/j6U9PuLE10

Co-founder and CTO of the convoy Grant Goodale::

When I saw the news of the heinous attacks in Atlanta, I was both sad and upset that the racist, misogynistic rhetoric of the past four years and its normalization by those in power ended the lives of eight more Americans. Konvoi and I are against hatred. We all have to.

Back up in the middle of the night. Donate here https://t.co/kk41mYSQ12#StopAsianHate

Founder and CEO of the Female Founders Alliance Leslie Feinzaig::

Today’s newsletter was a message of hope that things will get better after a very dark year. But we decided to press pause.

Yesterday’s shoot is a reminder that for many people it will NOT get any better. #StopAsianHate #StopAAPIHate

If we look for racism in the aggressor’s words, we have missed the whole point.
look in
– any omission from a textbook.
– the composition of our government.
– the leadership of the Fortune 500.
We were always invisible and therefore available. # StopAsianHate