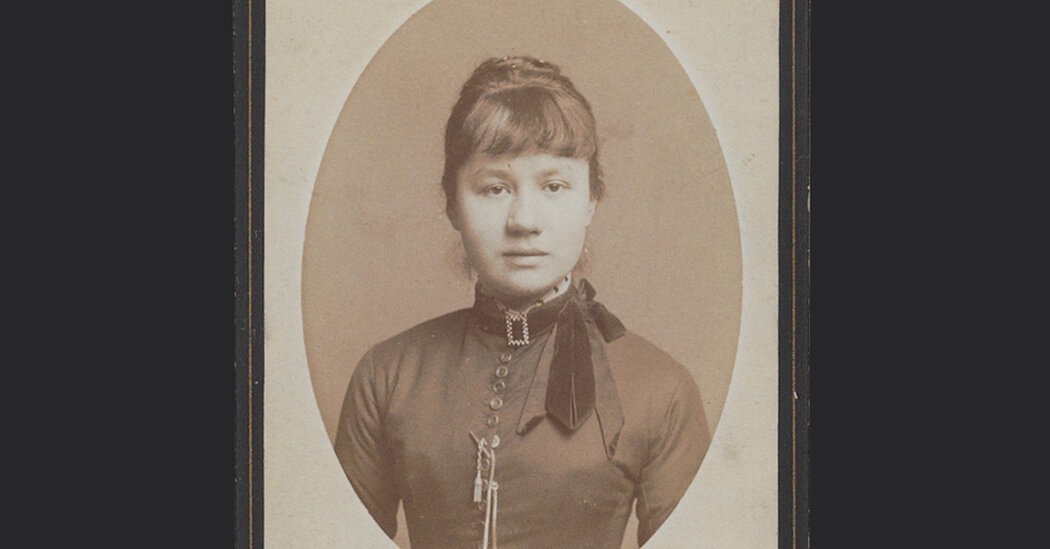 In 1885 a 22-year-old Dutch woman named Johanna Bonger met Theo van Gogh, the artist’s younger brother. He asked her to marry him after only two meetings. In 1888, a year and a half after his proposal, she agreed. It was Paris in the Belle Epoque: art, theater, intellectuals, the streets of their Pigalle district full of cafes and brothels.

Theo talked incessantly – about her future and also about things like pigment and color and light, which encouraged her to develop a new way of seeing. But one topic dominated. From their first meeting, he delighted Jo with reports of his brother Vincent’s tortured genius.

Twenty-one months after their marriage, Jo would be left alone. Vincent shot himself while staying in the village of Auvers-sur-Oise north of Paris. Less than three months later, Theo suffered a complete physical breakdown during the latter stages of syphilis. He died in January 1891.

Jo was left with about 400 paintings and several hundred drawings by her brother-in-law. She was short and riddled with self-doubt, had no artistic or business background, and was faced with an art world that was male through and through. Her full story has recently been revealed. Only now do we know that without Jo, Vincent van Gogh might never have existed.

There are many ways to hear ‘The Daily’. Here is how.