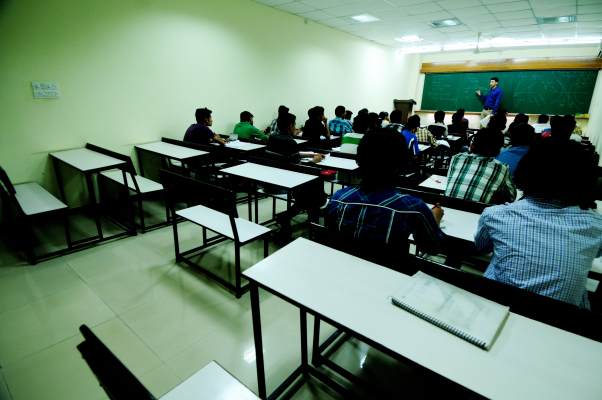 Tiger Global is in talks to lead a $ 30 million round at Indian edtech startup Classplus, sources familiar with the matter.

The new round, which includes both primary investments and secondary transactions, values ​​the five-year-old Indian startup at over $ 250 million, two sources told TechCrunch.

The new round follows another ~ $ 30 million investment recently led by GSV, one of the sources said. The new round is not yet complete, so conditions may change.

Classplus – which has built a Shopify-like platform for coaching centers to collect fees digitally from students and deliver courses and study materials online – raised $ 10.3 million from Falcon Edges AWI, cricketer Sourav Ganguly and the existing investors RTP Global and Blume Ventures. According to research firm Tracxn, Classplus was worth about $ 73 million in this round.

Classplus did not respond to a request for comment. Sources asked for anonymity as the matter is private.

With tens of millions of students – and their parents – using digital learning apps, Classplus is betting that hundreds of thousands of teachers and coaching centers who have made a name for themselves in their neighborhood will stay here.

The startup serves these hyper-local tutoring centers, which are present in almost every nook and cranny of India. “Anyone born into a middle-class family here has likely taken these tutoring classes,” Mukul Rustagi, co-founder and CEO of Classplus, told TechCrunch last year.

“These are usually small and medium-sized institutions run by the teachers themselves. These teachers and coaching centers are very popular in their area. They rarely do marketing and the students get to know them through word of mouth, ”he said.

This year, Tiger Global has – or in talks – supported around two dozen startups in India.