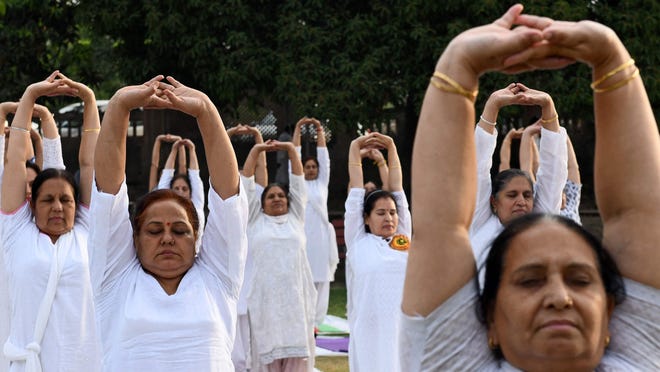 A school district in the San Diego area apologized for a post-game basketball incident in which tortillas were thrown at a team at a primarily Latin American high school.

The incident came after a championship game between Orange Glen and Coronado on Saturday, which Coronado won on his home team 60:57 in overtime. After the game, Orange Glen head coach Chris Featherly said that Coronado head coach JD Laaperi made disrespectful remarks towards him and his players, resulting in a confrontation that saw tortillas being thrown at Orange Glen players on The San Diego Union-Tribune.

“The Trustees of the Coronado Unified School District recognize these acts as outrageous, degrading and disrespectful,” the district said in a letter to Orange Glen. The trustees said they condemned “the racism, classism and colorism that fueled the perpetrators’ acts”.

“They understand that there is a lot of racism and hatred today, but to top it off with defeat after working so hard all year, it’s like a slap in the face,” said Reynoso.

The Escondido Union High School District, where Orange Glen is located, said they are in contact with the Coronado Unified School District and understand that action is being taken to address the situation.

“We do not tolerate racism, cultural disregard, or any other behavior that demeans others. As a district, we remain committed to creating safe rooms for all of our students on the school campus, ”the statement said.

Coronado police said they have identified a man who brought tortillas to the game and will be conducting an investigation. The California Interscholastic Federation, the state’s governing body for high school sports, said it will be reviewing the incident and working with both schools to resolve the situation, according to CBS San Diego.