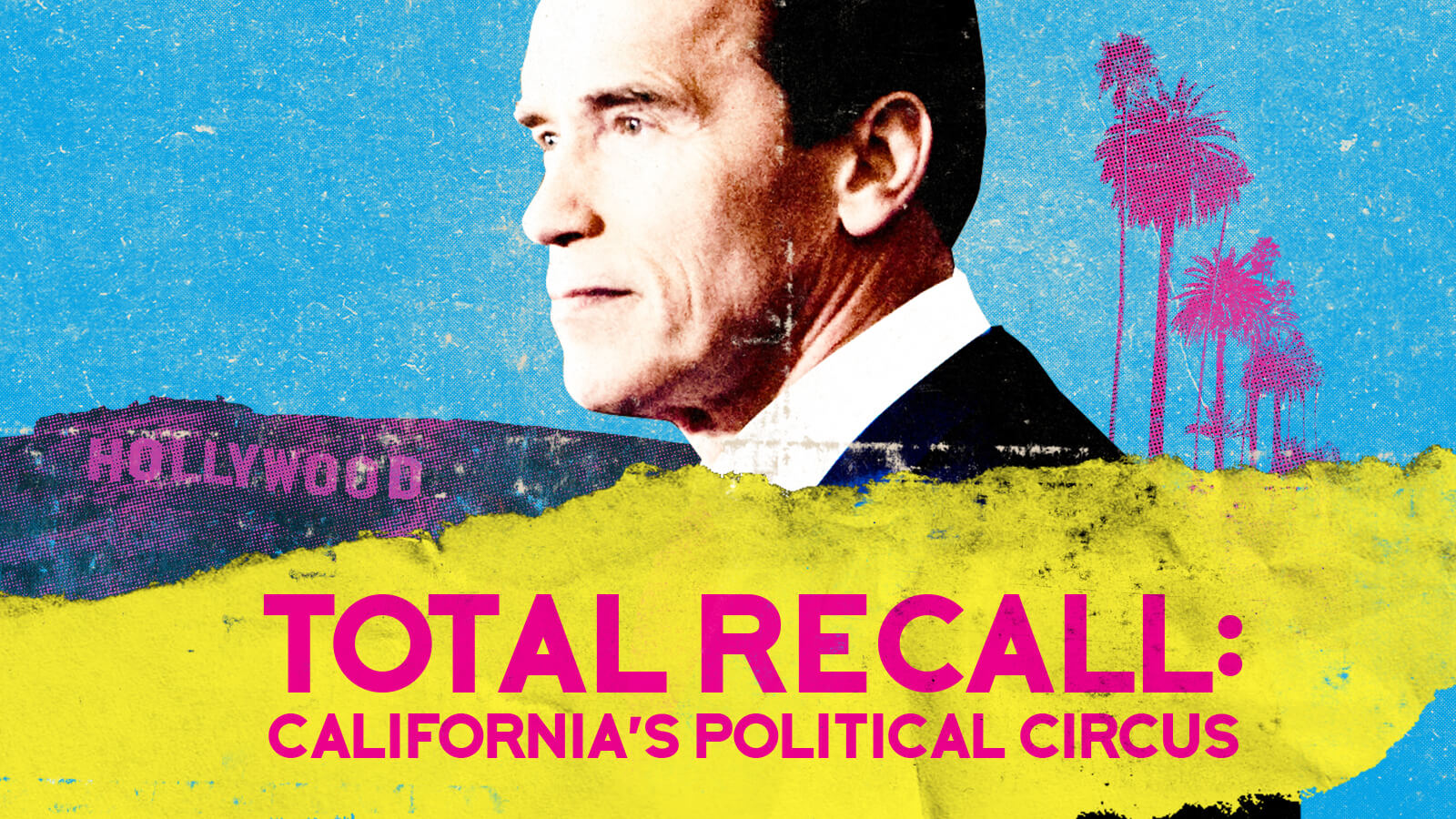 It reads like a movie script. The year? 2003. The mission? Defeat hundreds of challengers to save the state of California and become its leader. But this wasn’t a movie … it was a real gubernatorial election involving adult movie stars, sumo wrestlers, comedians and which ended with the election of action star Arnold Schwarzenegger. In Total Recall: California’s Political Circus, CNN’s senior political correspondent Dana Bash will expose the scandal, partisanship and celebrity of the 2003 Golden State recall election – and examine what she might have predicted about politics today.