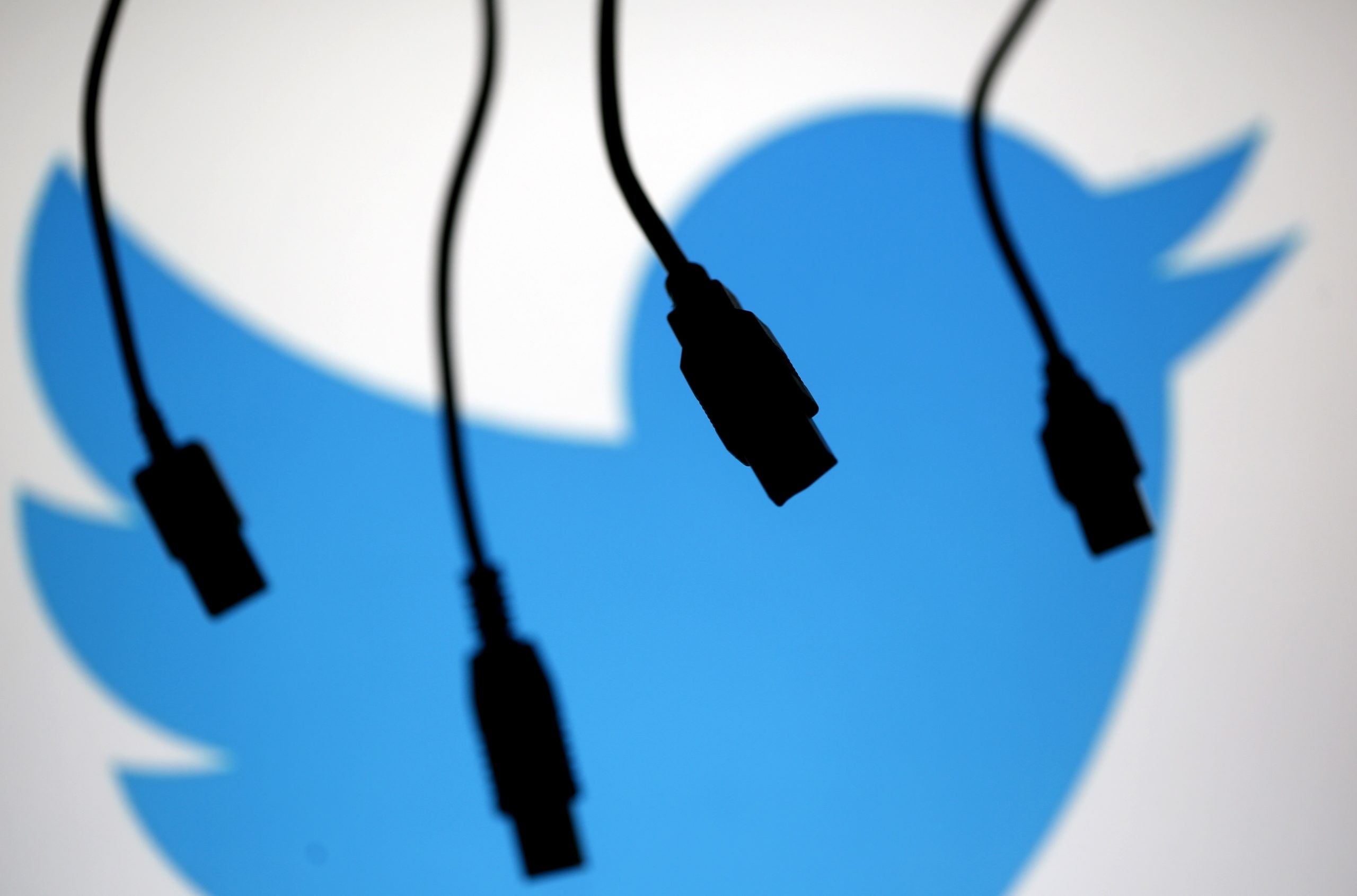 Just eight days after announcing the restart of the long-paused Bluecheck verification process, Twitter announced on Friday that it is unfortunately overflowing with requests and is temporarily ignoring new applications from users until the backlog is resolved.

Until that past respite, Twitter had not allowed members of the public to request a site-wide review since the Trump administration began (after verifying an actual Nazi). In December, the company implemented new rules about who can be screened and what the Twitter screening process will look like. Journalists, brands, government officials, activists, and other publicly identifiable internet personalities should be prompted for approval, provided they can prove they can in the form of a government ID, company imprint, or professional profile that links to their social grip were what they were we thought they were

There’s still no word from the company about when the process might reopen for new applicants, though we have a legally binding little vow that it will eventually happen.