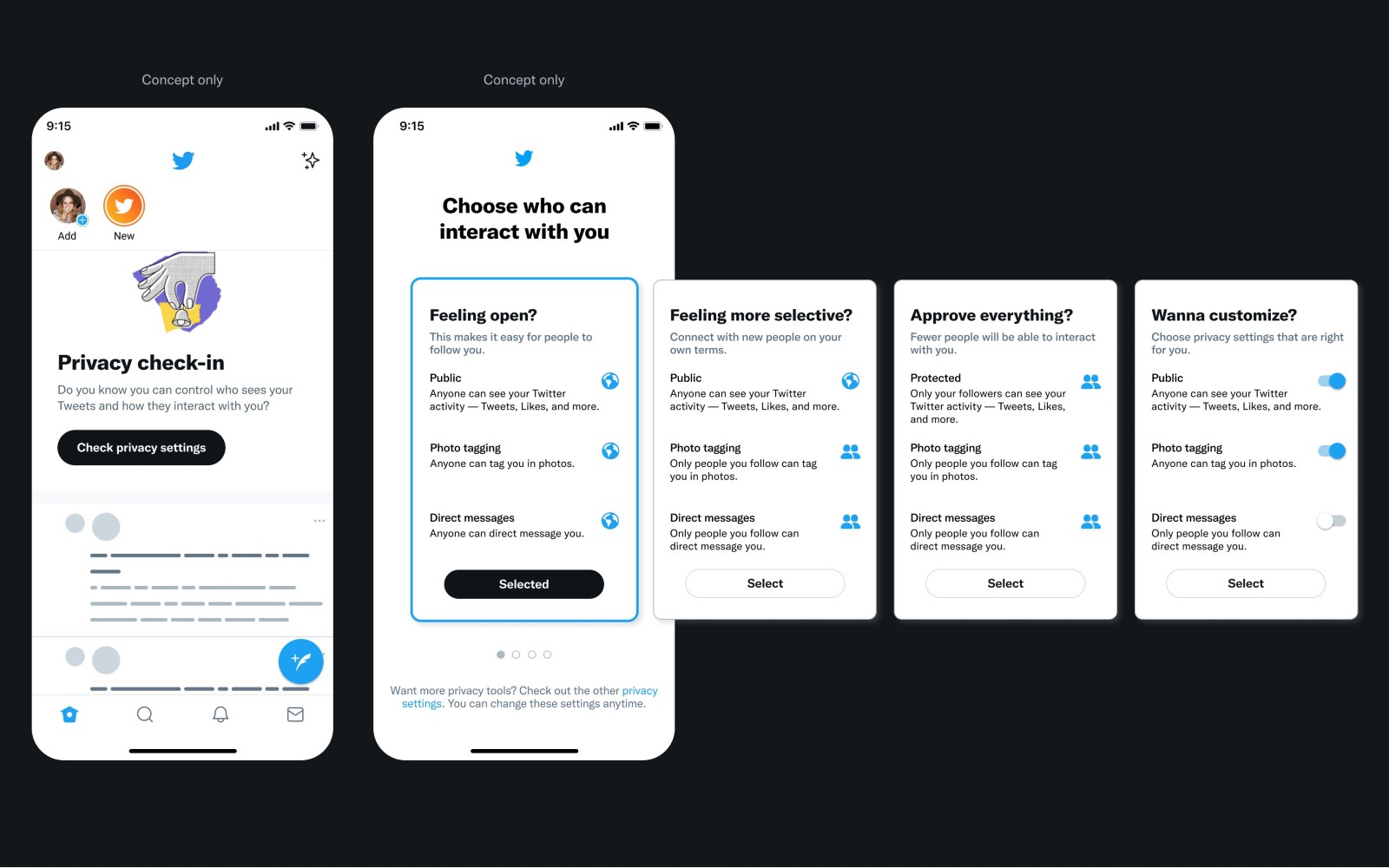 In 2018, Disney fired Guardians of the Galaxy director James Gunn over tweets he wrote between 2008 and 2012. While the company later hired Gunn, he’s just one of many people for whom an old social media post came back to haunt him. In the past few years, some Twitter users have turned to tools like TweetDelete.net to avoid something similar happening to them. Twitter could soon offer its own solution to the problem.

The company shared part of its product roadmap with Bloomberg and eventually planned to test a feature that would allow users to automatically archive their tweets after a given time. The tool is currently in the concept phase and has no release date, but Twitter said it was considering a number of time options, including 30, 60, and 90 days.

The decision to give people the ability to archive their tweets is part of a broader “social privacy” push, Twitter told Bloomberg that it is about giving people more control over their identities on the platform. To that end, the company plans to test a feature this month that will allow users to remove followers. By the end of the year, it will also test a tool that will give individuals the ability to remove themselves from public conversations where others mention them.

Twitter told Bloomberg that many of the above tools were created in response to creative workarounds its users have found to make up for missing features. For example, people have found that you can remove someone as a follower by blocking and unblocking them. Building on a concept shared back in July (see above), the company also plans to ask people to check whether their accounts are public or private.

It will be interesting to see if Twitter decides to only allow some users to archive their tweets. After all, the platform acts as a kind of public protocol and offers people the opportunity to hold politicians accountable for what they have said in the past.