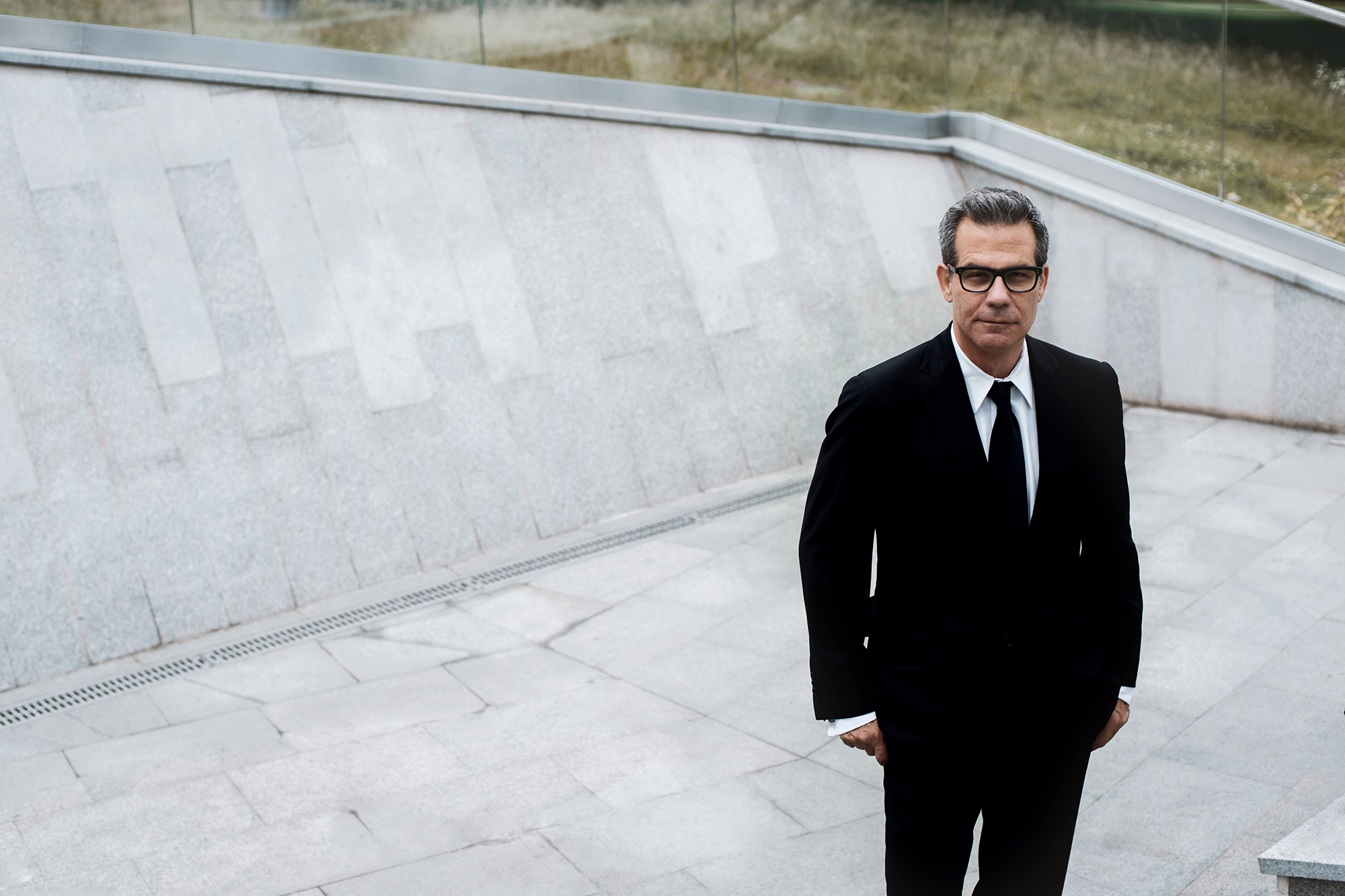 At least that’s the view of renowned urbanist and author Richard Florida, who spoke to GeekWire editor Monica Nickelsburg earlier this week about the future of cities as part of the annual Crosscut Festival.

“I’m just amazed at the level of gloom and doom pessimism,” Florida said, adding that any out-of-town migration appears to be temporary and really only happens to small subsets of people. “Net-Net, it doesn’t look like we’ve had a great urban exodus.”

This is just one of the fascinating observations from Florida, author of the rise of the creative class and professor in the University of Toronto’s School of Cities and the Rotman School of Management. In an interview, Florida talks about the impact of falling birth rates on cities. why Miami appears poised to become a major technology hub; and how central business districts must change to reach a post-pandemic world.

Listen to the full discussion below, subscribe to GeekWire on any podcast app, and read on for edited highlights and key quotes.

Here are some of the key quotes and discussion points from Florida’s conversation. 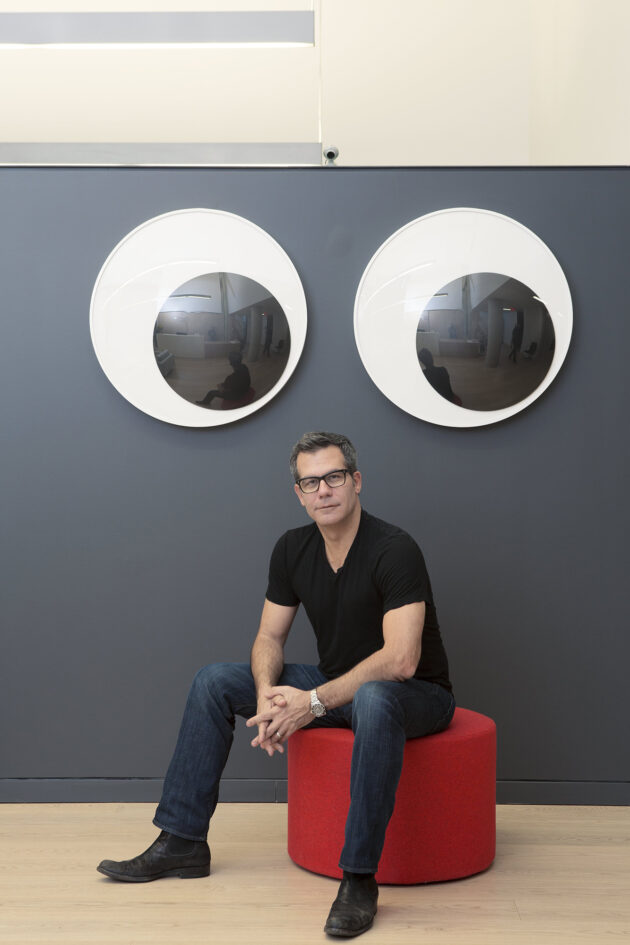 – Miami’s Rise to a Tech Hub, and Why Risk-Free Entrepreneurs Love Places With No Rules: “Another part of this story that nobody talks about is that when I started studying Silicon Valley 30 or 40 years ago, it was like an open border where people could do anything they wanted and there was Ken Kesey and the Merry Pranksters and The Grateful Dead and (Steve) Jobs and (Steve) Wozniak and nobody bothered you. New York has always been a place where the craziest artists, creatives, and innovators would go and do their own thing. These were places where you would really risk taking people. I think Miami is offering them that now. It’s a place where people who don’t know take risks … and people who take risks, like entrepreneurs and innovators, don’t like limitations. I think the open climate in which to manage your life, pursue your life, or live your life freely is a big part of what draws people to Miami. “((Minute 7:45)

– Seattle and San Francisco’s future as tech hubs: “You see, Seattle, home of Microsoft, home of Amazon, a leading technology (hub), will be fine…. The San Francisco Bay Area’s share of venture capital – and it’s rising from 25% to 23% – and next place is 10. You know, the San Francisco Bay Area is not going anywhere. What you might see on the edge is the rise of a Miami, a bit. But it will never be San Francisco. So I think the established cities will do well. “((12:00)

– Technicians moving to rural areas: “I think what the pandemic really means to the regular professional technician, the GeekWire reader. I think a lot of these people like rural areas. I think some of them like urbanism, especially when they are young and like a city like Seattle or San Francisco, or a lot of them love New York, Manhattan and Brooklyn. But when they start having kids, they don’t like the traditional generic suburbs that were the American dream. But they really like a place like Hudson Valley New York, or they really like a place like Bozeman, Montana. Rural America speaks to these people, and I see a lot of these people, when they have families, say, “You know, San Francisco is expensive. New York is expensive. I’m going to this really cool little part of rural America, but a very hip part of rural America … some kind of creative class in rural America, and that’s where I’ll start my life. ‘I think that’s the other big change the pandemic will bring. “(3:30 p.m.)

We went overboard with public health.

– Falling birth rates and why cities with children perform better: “I think we have become a society that is prejudiced against children.” ((The full discussion starts at 16:30)

– About the future of urban planning: “We have gone overboard with public health. And that’s hard to tell now, even when the pandemic is so serious. But I think we blamed public health for too much. “((24:55)

The central business district is kind of the last hangover of the industrial age.

– What local politicians need to focus on in order to focus on a post-pandemic world: “There was a lack of awareness of understanding and planning a post-pandemic reality. Our places have been very reactive and very restrictive, and all of these things were important, especially in the early days of the pandemic. But since March last year I have been arguing that we need plans to reopen, we need plans for life after the pandemic, we need strategies to get back up and running, we need ways to make sure our airports are safe and Universities. And we get there, but we do it more in this ad hoc way. I think the most important thing our cities and metropolises can do is really focus on what this post-pandemic reality is going to be like. “((37:00)

– With the greatest challenges that lie ahead of us: “The one who really worries me, and they are really two sides of the same coin. It’s the fear of how people return to normal life. There are a lot of people like me who have just lost my footing and I know I’m not the only one … There are a lot of people who just don’t have their mojo back. It’s like post-traumatic stress. Someone said to me that the psychologist is a kind of prisoner release when you release someone from prison. It takes a long time. The other is the very same disorder that I would plague our cities. Crime rate, violent crime rate, petty crime – what an downtown expert I know calls the downtown disorder. “((39:15)

– About the amazing feat in mRNA vaccine development and distribution and why he cried after receiving his vaccine: “That makes me optimistic. If we could do that, we could do anything. And that’s not like Pollyanna bullshit. “

Podcast edited and produced by Curt Milton. Music by Daniel LK Caldwell. Listen to all of the GeekWire podcasts here.