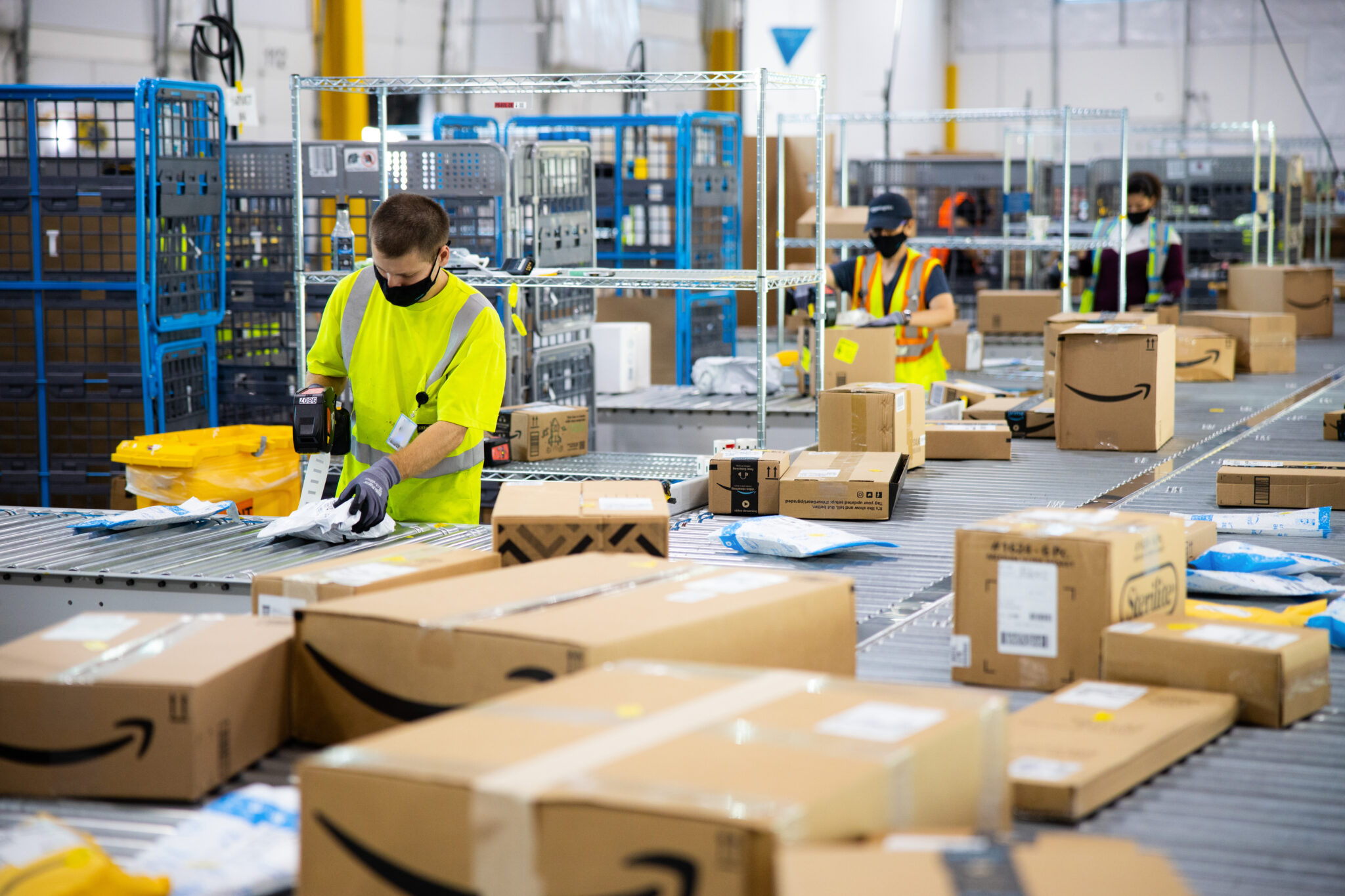 Washington state regulators punished and admonished Amazon for relentlessly pressuring workers at its Dupont, Washington fulfillment center to result in workplace injuries. In addition, the company was cited for failing to implement its own ergonomic plans.

According to the state Department of Labor and Industry quote, Amazon managers at the DuPont warehouse “have not provided employees with a workplace that is free from identified hazards that cause or are likely to cause serious injury.” The department fined the online retail giant $ 7,000 for the violation.

An Amazon spokesperson did not return calls seeking comments. The Seattle Times first reported the story.

Paying and the high pressure of warehouse work at Amazon have been a magnet for criticism for years. Following critical comments from members of Congress and union leaders, the company adjusted all US fulfillment centers to an hourly wage of at least $ 15 per hour three years ago. Workplace safety and the relentless urge to process packages led to an attempt to unionize workers in Bessemer, Ala. This year. The attempt by the union organization failed.

At DuPont, state regulators inspecting the facility noted, “Employees are expected to keep their pace very fast. The information gathered documents that there is pressure on workers to maintain this pace without adequate recovery time in order to reduce the risk of MSDs (musculoskeletal disorders). There is a direct link between Amazon’s employee monitoring and disciplinary systems and the MSDs in the workplace. “

Amazon rates employees based on their ability to complete a particular workflow. Employees who do not meet the processing standard or who make too many mistakes in adhering to the hourly rate can be fired.

Recognizing that Amazon’s reputation as an employer had particularly suffered a blow during the war against the unions, Jeff Bezos, founder and outgoing CEO, said the company’s long-term goal was straightforward: to make the company an admired employer worldwide.

“We will be the best employer on earth and the safest job on earth,” wrote Bezos in his last letter to shareholders a month ago.

At one million square feet, the DuPont facility is the second largest in the state after the warehouse in Spokane, Washington. It specializes in larger shipping items such as canoes and televisions.

See the full quote and notice from the Department of Labor and Industry below: