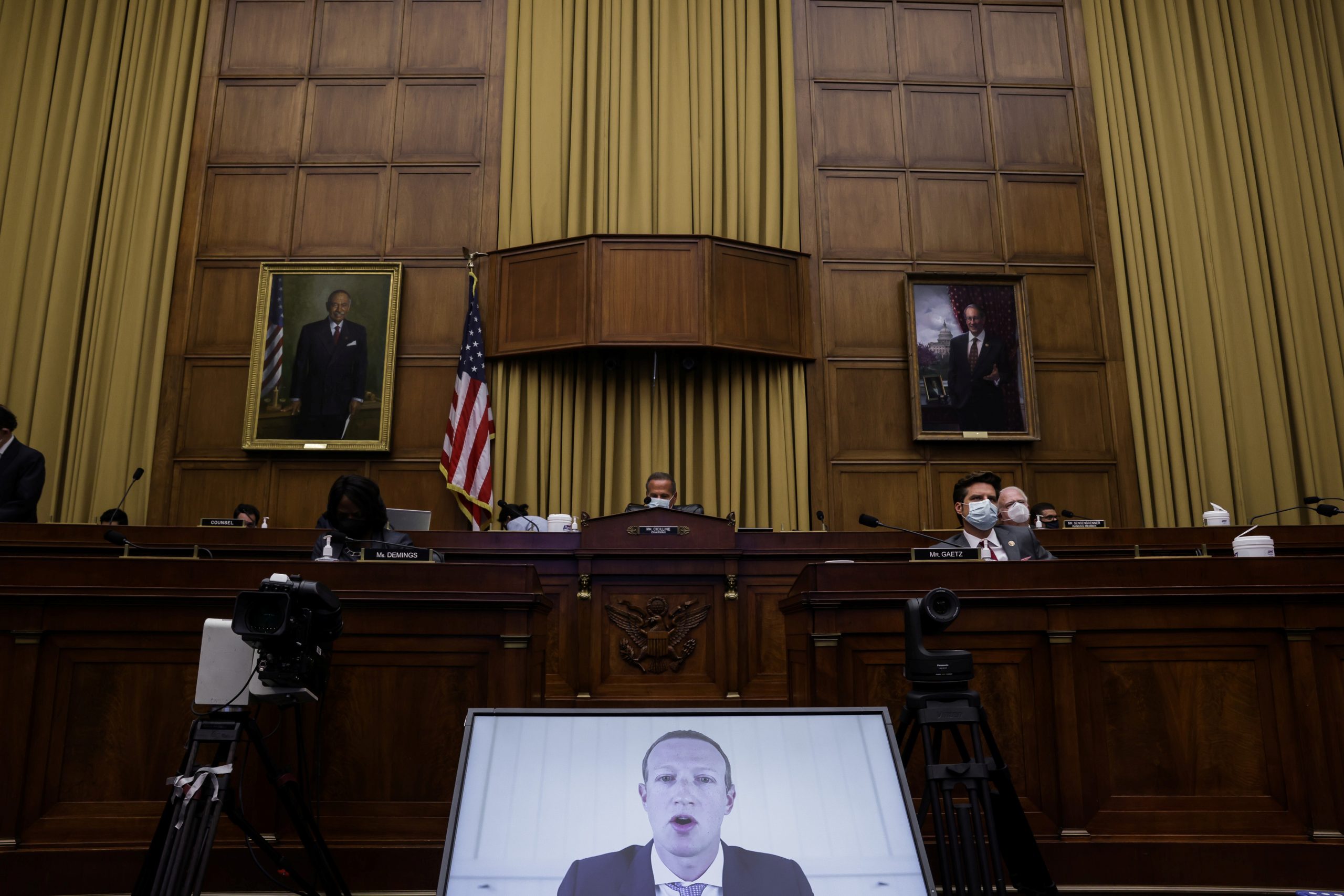 Another day, another hour-long congressional hearing with technical CEOs. Mark Zuckerberg, Jack Dorsey and Sundar Pichai will testify at a House Energy and Commerce Committee hearing where they will have questions about how their companies have dealt with misinformation over the past year.

The hearing, officially “Disinformation Nation: The Role of Social Media in Promoting Misinformation and Extremism”, will cover the 2020 elections and their aftermath, as well as the guidelines on vaccine misinformation, according to statements previously released by the committee. (In particular, YouTube CEO Susan Wojcicki will again fail to testify. This means that Pichai will be asking questions about YouTube in addition to Google’s broader ad policies and misinformation rules.)

The CEOs are likely to have questions on a number of other topics as well. Zuckerberg and Dorsey will almost certainly be dismayed by their decision to suspend Donald Trump in the days following the January 6 uprising in the U.S. Capitol. (Facebook is still awaiting a decision by the oversight board on whether the Trump suspension will be permanent.) Zuckerberg is also likely to be asked about Facebook’s handling of fire misinformation, QAnon and other extremist groups related to the “Stop the Steal” movement .

Also on the committee’s agenda: Coronavirus misinformation, especially regarding the COVID-19 vaccines. As the availability of vaccines has increased in recent months, there has been increased pressure for companies to do more to prevent the spread of conspiracy theories. All three companies have devoted more resources to promoting relevant information in the past few months, but watchdogs have stated that the platforms are not doing enough to weed out disinformation.

Prior to the hearing, Zuckerberg proposed a “thoughtful reform” of Section 230, the 26-word provision of the Communications Decency Act that protects tech platforms from liability for the actions of their users. The Facebook CEO said companies need to use moderation practices to spot illegal content. Meanwhile, Pichai warned that changing or overriding 230 would have “unintended consequences”.

The hearing starts at 12 p.m. ET when you can watch all of the action as it unfolds.