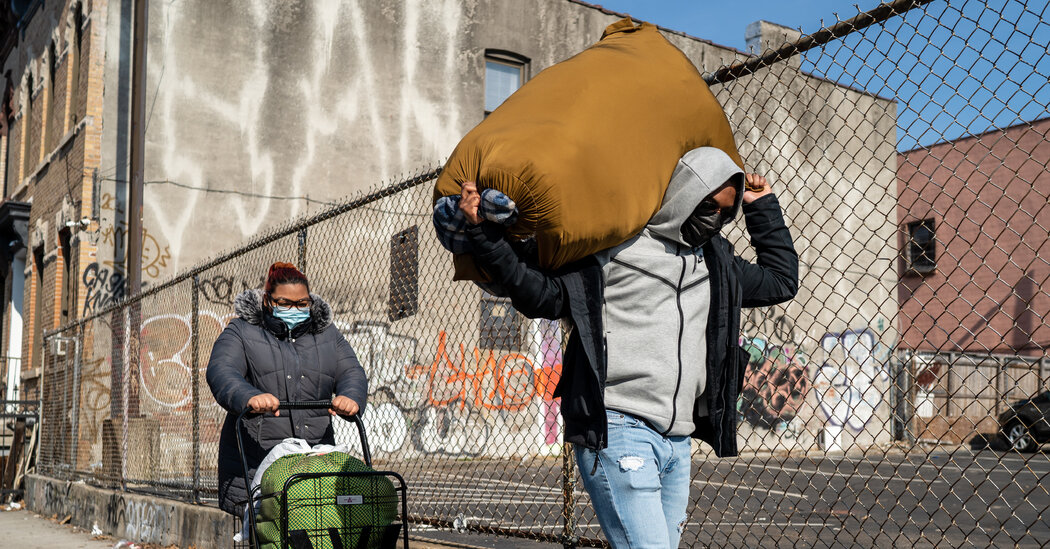 When they talked about their parents it was usually with inside humor.

“You and Xavier, you don’t really like expressing your pain,” said Nicole Alvarez, 18, Adriana’s best friend. “Even the day after the funeral, no one was crying or upset. We just remembered the good times with her.”

There was a headache her mother seemed to handle with ease.

Adriana, an eminent student at MESA Charter High School, started missing classes in the fall. She overslept, Xavier explained at the parent-teacher conference. Her mother had been the one who woke Adriana to school, something Xavier was too tired to do from long shifts.

“They’re still trying to figure out how to recover from this without having the main stabilizing force in their family,” said Pagee Cheung, the school principal who encouraged Xavier to start a GoFundMe campaign. “At the conference with Xavier as parents, it was only very revealing, their dynamic was a lot of laughter and joking, but also clearly a lot of love when you heard them work out the everyday things.”

When the refrigerator broke a few months ago, Xavier wasn’t sure who to call. They hadn’t used the kitchen much before, but when rodents became a problem and the exterminator was late, they closed the door for good.

Xavier often felt as though he should give Adriana the life her mother would have given them. For Christmas he took his sister out on a shopping spree at the Queens Center mall, where she picked out jeans, Nike sneakers, a curling iron, and a stuffed Pikachu from Build-A-Bear.

That brought his savings back and he was worried about his budget. But on Adriana’s 17th birthday in February, he pulled out his credit card and brought it back to the mall so she could choose a blue bag and a Michael Kors shopping bag. On Xavier’s birthday when he turned 19, he worked an eight-hour shift.

“He and my mother are really similar,” said Adriana. “He’d rather have nothing and then make sure I have everything.”