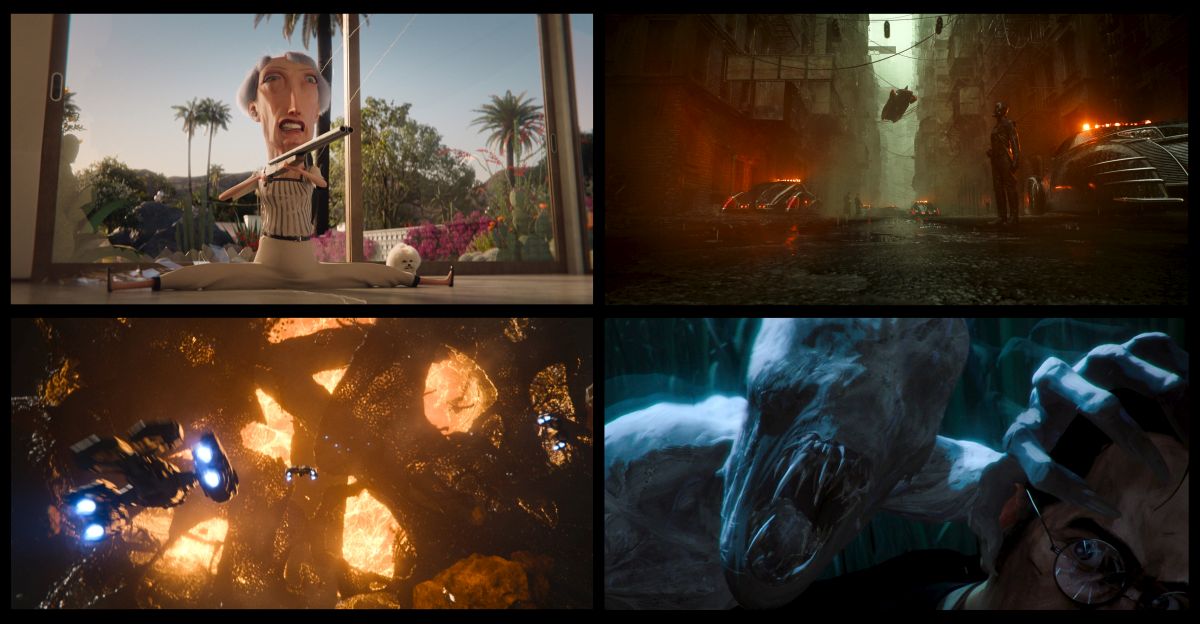 This week viewers can purchase some 4K catalog titles such as Saw, as well as versions of the Shrek Edition and the first Fast and the Furious film in the 20th Anniversary Edition. However, this week’s main launch is Bioware’s revamped version of the Mass Effect trilogy, now available for all generations of consoles and on PC, with improved graphics, gameplay, and almost all of the content ever released for the games.

Otherwise, Netflix has the final season of Castlevania as well as a new round of episodes in the anthology Love Death & Robots. HBO’s feature film release of the week is Those Who Wish Me Dead. If you’re looking for something a little different, try Intergalactic, a UK prison break science fiction series streamed on Peacock. Check out each day’s highlights below, including trailers, and let us know what you think (or what we missed).

All times quoted are ET.