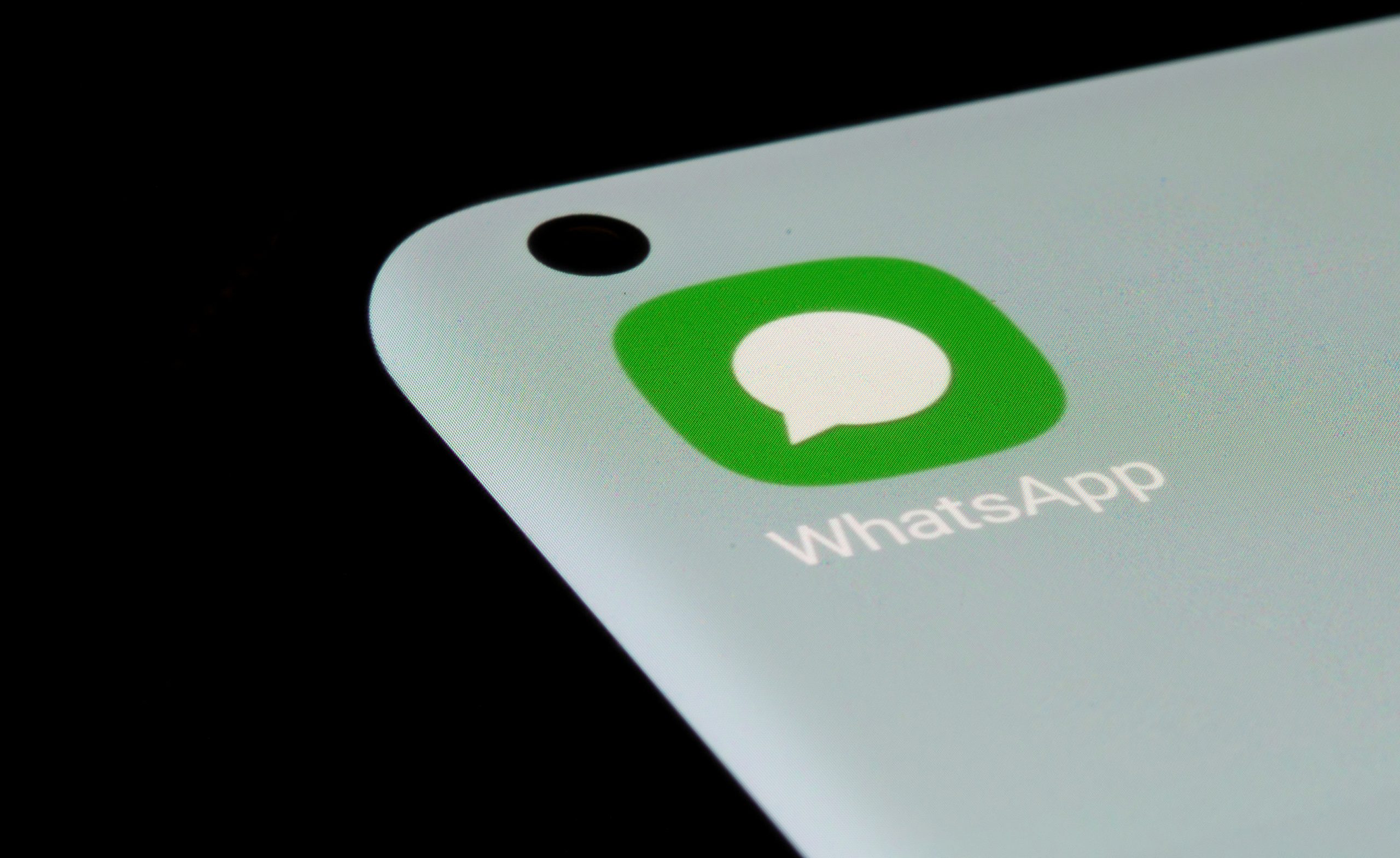 Part of WhatsApp’s end-to-end encryption scheme is that users must set up the service with a phone as the “main device” for an account. The company announced in July that it was working on next-generation encryption that would enable a true multi-device connection without the need to connect to a smartphone. It looks like WhatsApp is planning a fully native iPad app for the first time.

AppleInsider noticed a couple of tweets this weekend from the WABetaInfo account, an unofficial source with details on upcoming WhatsApp features. The account says that as part of the upcoming multi-device beta, both the iPad and Android tablets could be used as “linked devices” with a WhatsApp account for the first time. A follow-up tweet claims that it is a native app (rather than a web app) and that it works “independently” (since it runs when your smartphone is offline).

It is unknown when this app and integration will arrive. According to the WABetaInfo account, it is under development and will be released in a “future update”. However, if you already have the WhatsApp for iOS beta, you will also get access to the iPad version. On the one hand, many people who have been using WhatsApp for years have probably got used to the app not being available on tablets – but multi-device support seems like the perfect time to get WhatsApp working on more devices.