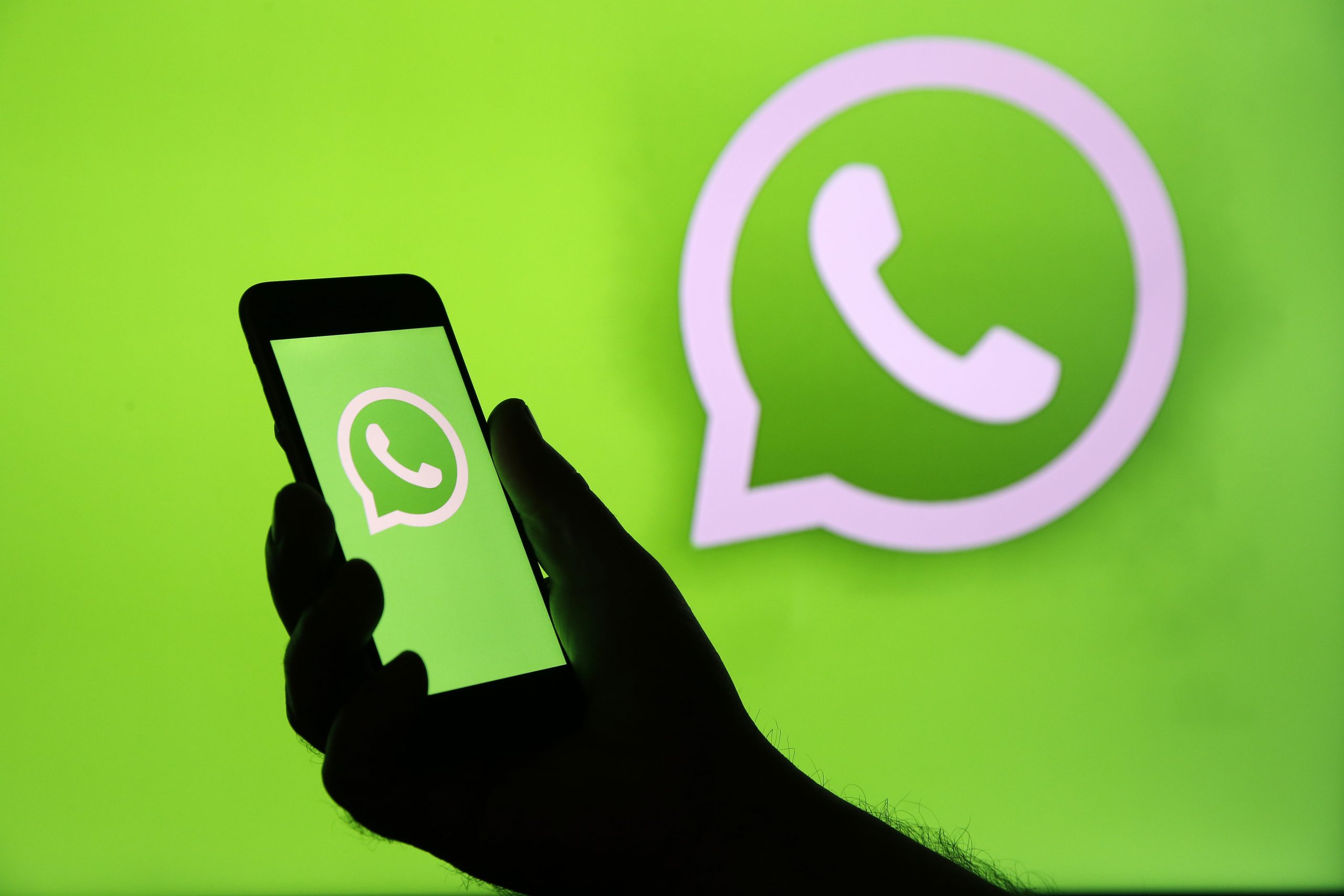 The NSO Group has denied that its spyware was used to compromise many politicians’ phones, but WhatsApp tells a different story. Chat giant’s CEO Will Cathcart told the Guardian in an interview that governments allegedly used NSO’s Pegasus software to attack senior government officials around the world in 2019, including senior national security officials who were U.S. allies. The violations were reportedly part of a larger campaign that put 1,400 WhatsApp users at risk within two weeks, leading to a lawsuit.

The reporting on the NSO “agrees” with the findings from the attack on WhatsApp in 2019, said Cathcart. Human rights activists and journalists are also said to have been victims.

The executive responded to allegations that governments were using Pegasus to hack the phones of 37 people, including women close to the murdered Saudi journalist Jamal Khashoggi. Those targets were also on a 2016 list of over 50,000 phone numbers that included activists, journalists and politicians, though it’s not clear anyone beyond the 37 has been attacked.

NSO has strongly denied allegations about the hacks and the list, insisting that there was “no factual basis” and that the list was too large to focus solely on potential Pegasus targets. It also directly challenged Cathcart, asking if the WhatsApp manager had “other alternatives” to its tools that would help thwart “pedophiles, terrorists and criminals” with encrypted software.

Cathcart did not buy the statement, however – he cited the 1,400 people as possible evidence that the number of targets was “very high”. Whatever the truth, it’s safe to say that WhatsApp won’t shy away from its lawsuit (or war of words) anytime soon.