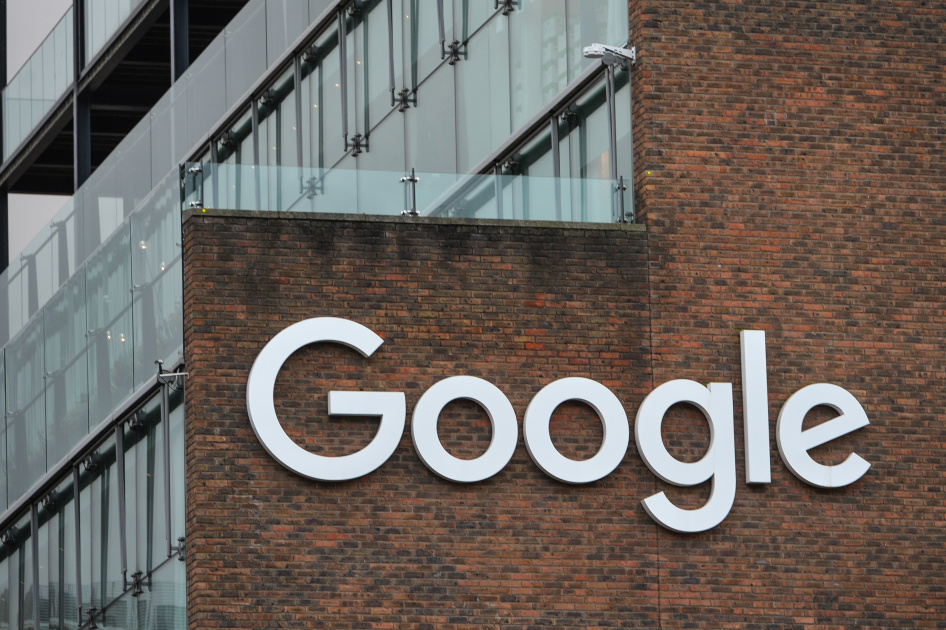 Google parent company Alphabet has released its fourth quarter and fiscal 2020 results. The numbers are staggering. The company had sales of $ 56.9 billion for the quarter ended December 31. This corresponds to an increase of 23 percent over the 46.1 billion US dollars in the previous year. CFO Ruth Porat said in a statement that revenue “was driven by Search and YouTube as consumer and business activity rebounded from the beginning of the year”.