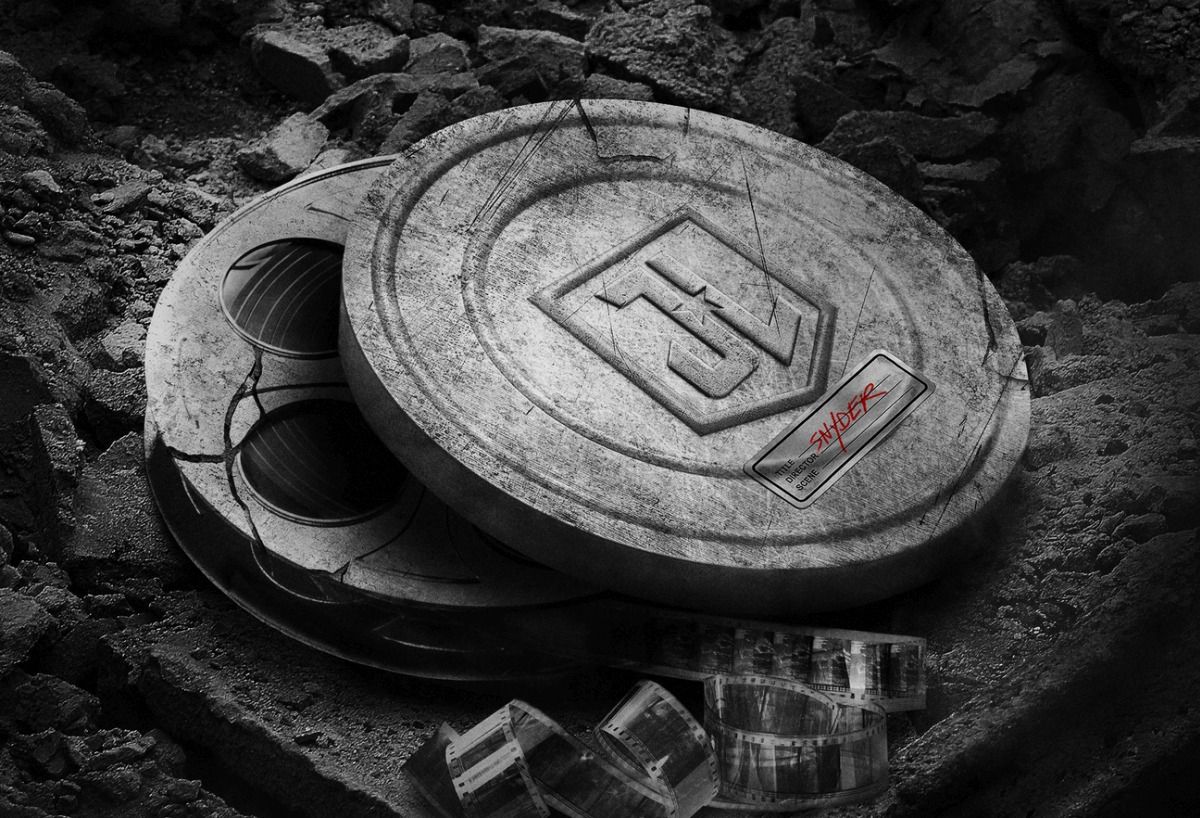 A retrofitted four-hour edition of the Justice League is set to be released on HBO Max later this month. However, Variety reports that some subscribers got an early glimpse. Apparently at some point today those who tried to watch Tom & Jerry via streaming had a chance to get the 4: 3 aspect ratio superhero movie instead, at least until HBO Max caught the streams and killed them.

In a statement, WarnerMedia confirmed the leak, saying, “Zack Snyder’s Justice League was temporarily available on HBO Max and the bug was fixed within minutes.”

The CGI can finally take on Marvel’s and you will love it. That’s all i’m saying Don’t reveal anything.