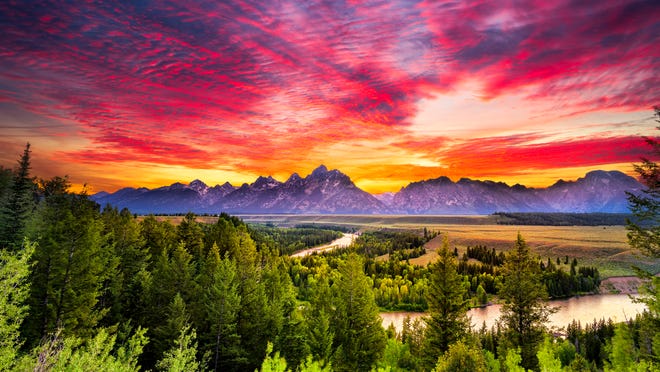 A neighbor’s zebra-cobra snake escaped and is at large in a North Carolina neighborhood, Raleigh. At 1:30 a.m. on Tuesday morning, neighbors woke up with a warning from local police about the poisonous snake.

The zebra cobra is nocturnal and has black vertical stripes. It often has a dark black or brown head.

Neighborhood residents told WRAL they had no idea any of their neighbors lived with zebra cobras. They added that they particularly care about their children and pets.

“It’s pretty alarming. It seems like a pretty dangerous snake, and dogs like to sniff the grass and look at things,” said Mark Pavlic, who lives in the neighborhood, to WRAL. “It’s an extreme concern.”

Under North Carolina state law, it is not illegal to be in possession of poisonous snakes if the owner keeps the reptile in an escape-proof enclosure. The law states that the owner must also have an escape plan, what to do if the animal is to escape, and a specific location for an appropriate antivenin.

Police advised residents to call 911 when they see the line.