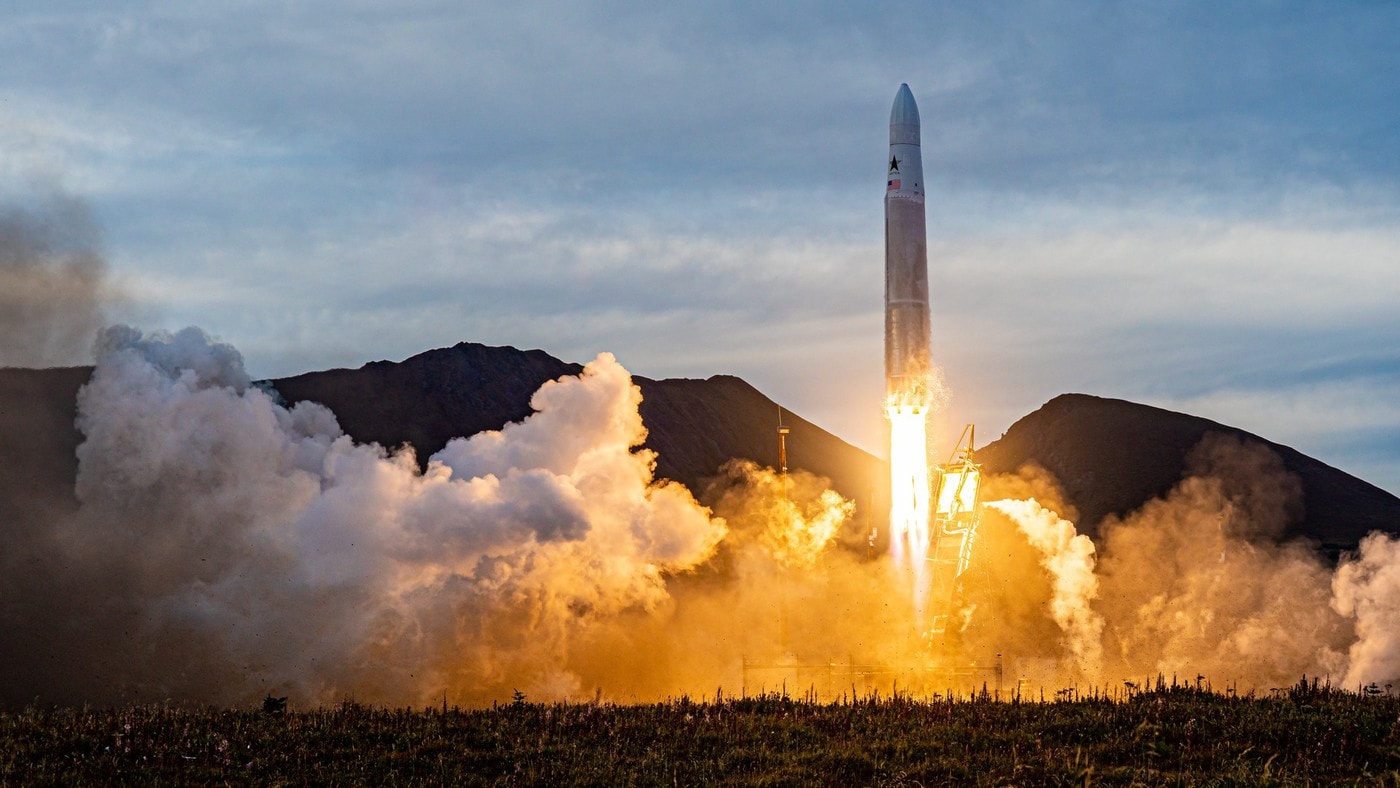 Astra’s Rocket 3.1 takes off from the company’s launch complex in Alaska. (Astra photo)

Astra, the California-based space startup looking to merge with a blank check company founded by Seattle-based telecommunications pioneer Craig McCaw, has set a July 1st listing date on the Nasdaq.

That’s the word from Chris Kemp, the founder, chairman and CEO of Astra. “Today we will begin sending proxies to the shareholders of $ HOL in order to be able to attend the shareholders’ meeting on June 30th. to vote, “said Kemp in a LinkedIn post. $ HOL is the symbol of Holicity, McCaw’s purpose-built acquisition company in Kirkland, Washington.

The Astra Rocket 3.2 launcher made it into space during a test launch from Alaska in December but narrowly missed orbit. Since then, the company has been preparing for the next market launch – and closing deals.

Last month, Astra announced an agreement to work on a multi-launch mission for Planet’s Earth observation satellites in 2022. And today, Astra said it will acquire Apollo Fusion in a transaction valued at up to $ 145 million. The deal is expected to close after Astra goes public.

Apollo Fusion manufactures the electric propulsion system to be used for one of the variants of the Sherpa orbital tug from Spaceflight Inc. in Seattle. The first Sherpa LTE is scheduled to launch on board a SpaceX Falcon 9 rocket this month at the earliest.

“The acquisition of Apollo Fusion not only increases Astra’s total addressable market for launch services, it also accelerates Astra’s ability to efficiently deliver and operate spacecraft beyond low-earth orbit,” Kemp said in a press release.

McCaw, 71, is best known as a pioneer in the wireless industry. McCaw Cellular was sold to AT&T in 1994 for $ 11.5 billion. Craig McCaw’s other telecommunications companies include Nextel, Clearwire, and Teledesic.

The satellite telecom company Teledesic failed in the 1990s. But when the Astra Holicity deal was announced in February, McCaw said space companies like Astra – paired with satellite companies like SpaceX’s Starlink and Amazon’s Project Kuiper – would finally redeem Teledesic’s pledges of global connectivity.

“I have long believed that there was an amazing opportunity to bring communications satellites, essentially an Internet in the sky, with the ability to deliver the Internet anywhere, anywhere to meet one of the great needs of humanity – and very consistent with that the needs represented by a pandemic, ”he said at the time. “We’re seeing all of this now with the Starlink and Kuiper constellations that come with thousands of satellites.”

Shortly after Astra-Holicity’s SPAC deal was announced, McCaw formed another SPAC called Colicity, which has a $ 345 million war chest and focuses on investing in technology, media, and telecommunications.