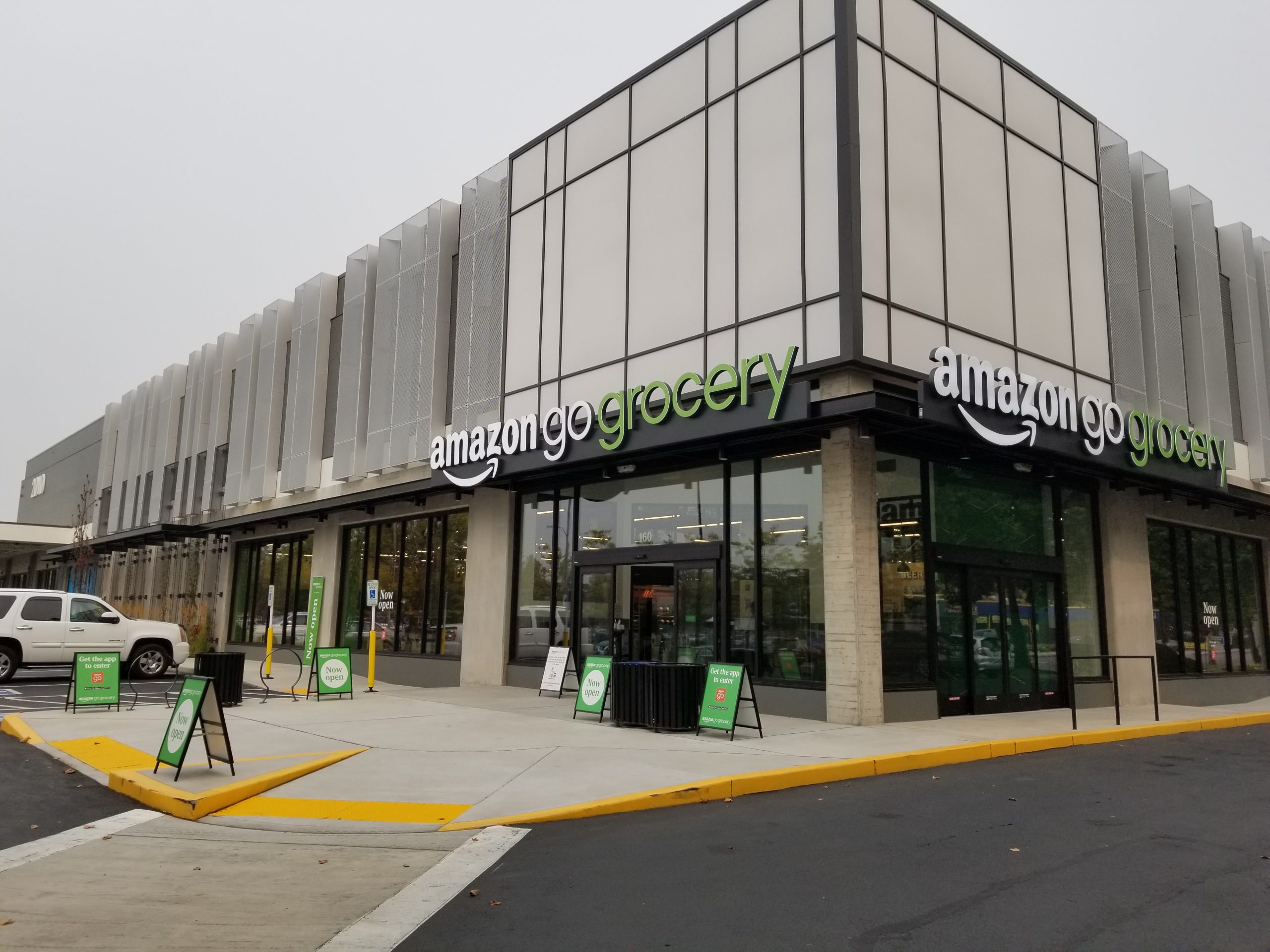 Amazon Go Grocery was launched in February 2020 as the larger version of the company’s Amazon Go cashier convenience stores. The Redmond facility opened in September with a new hot food department.

Meanwhile, Amazon has launched Amazon Fresh full-size grocery stores that have smart shopping carts and Amazon Echo devices that customers can use to navigate the aisles. The company will be relocating its employees from the Redmond Amazon Go Grocery location to the new Amazon Fresh store in the Factoria neighborhood of Bellevue, Washington, one of two Amazon Fresh locations in the Seattle area next month.

The concept of Amazon Go Grocery – larger than Amazon Go, with cashless technology – will live on. The renamed Capitol Hill location is described as a smaller format by Amazon Fresh. The larger Amazon Fresh stores do not have the cashierless technology and continue to offer traditional checkouts.

What’s next? Amazon is expanding its footprint in the Amazon Fresh grocery store and continues to open more Amazon Go stores. The other Amazon Fresh store slated to open in the Seattle area is on Jackson Street in the Central District. Another could open in a former New Seasons Market in Ballard.