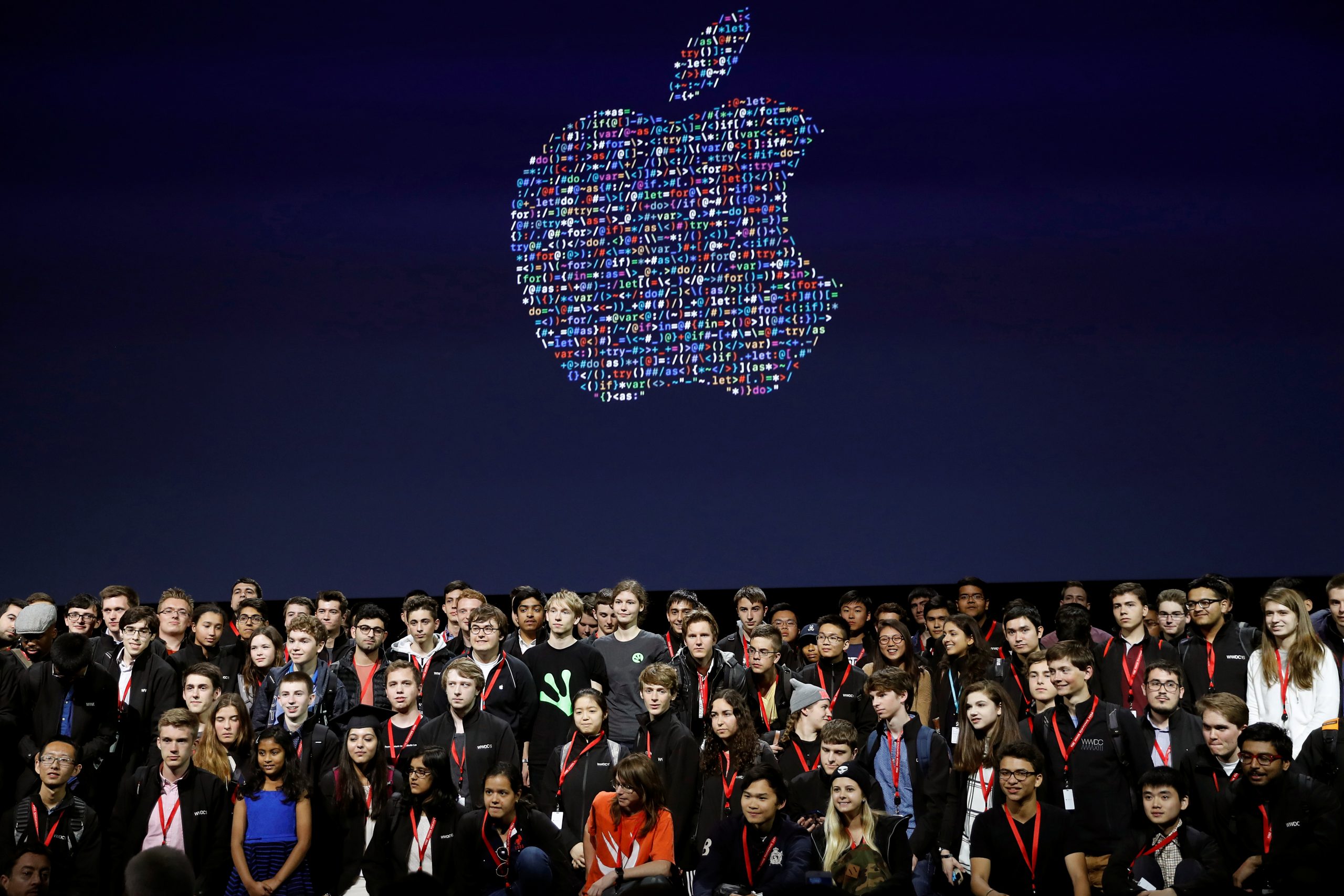 Apple has agreed to change several rules for its app store as part of a settlement with developers who filed a class action lawsuit against the company. The main change is that Apple is “making it clear” that developers can send emails to users “using payment methods outside of their iOS app.” The company has also agreed to publish transparency reports detailing app store rejection rates and the app review process.

Many of the changes will affect some of Apple’s most controversial developer rules that have been hotly debated as the company faces increased antitrust scrutiny. For example, Apple’s policy of banning developers from informing users about payment options for their content outside of the Apple Store was a central theme in the Epic vs. Apple trial. Now Apple is saying that developers are allowed to conduct such “communications” via email or other means as long as they don’t do so directly in their app.

“To give developers even more flexibility to reach their customers, Apple also makes it clear that developers can use communications such as e-mail to exchange information about payment methods outside of their iOS app,” Apple wrote in its statement.

There are other changes that are intended to give developers more flexibility in pricing. Apple says it will increase the number of price points available to app makers from “less than 100 to more than 500”. These changes are expected by the end of next year, according to a statement from lawyers representing the developers. Additionally, as part of the deal, Apple agreed to keep the changes originally announced in response to COVID-19, which reduced commissions to 15 percent for developers earning less than $ 1 million a year. This change now applies for “at least the next three years”.

The changes are in response to a 2019 class action lawsuit. Developers earning less than $ 1 million may also be able to receive payments as part of the settlement, although the website with details of the agreements has not yet been released.