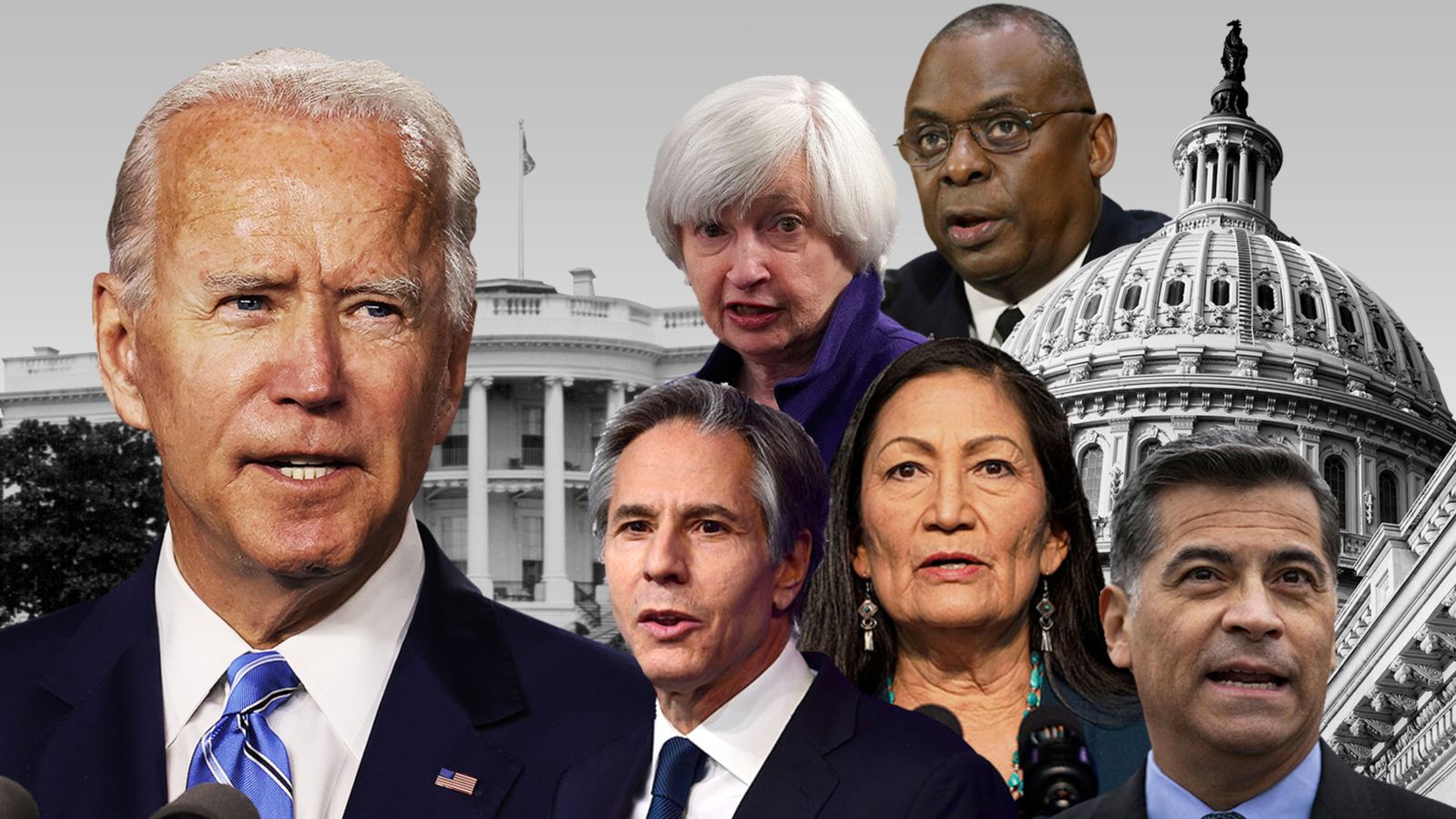 President Joe Biden took office on January 20 without key cabinet members in place after the Senate moved more slowly to plan ratification negotiations for its candidates than for previous presidents.

The Chamber, now run by Democrats after six years of Republican control, can now approve cabinet nominations without Republican support. Vice President Kamala Harris, who was also sworn in on January 20, can serve as a tie in a chamber of 50 Republican and 50 Democratic senators.