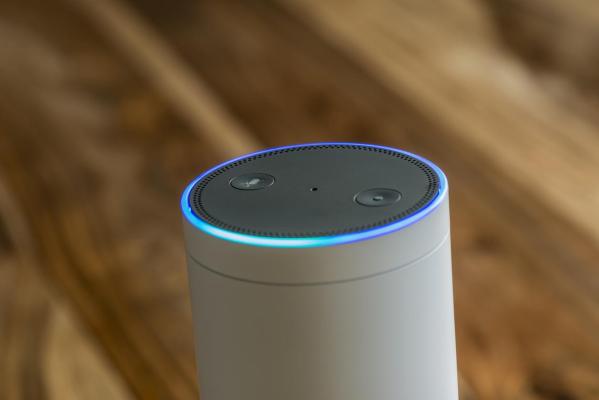 New transparency figures from Amazon show that the company has responded to a record number of government data requests in the last six months of 2020.

The new numbers land in the company’s semi-annual transparency report, which was posted on the Amazon website over the weekend.

Amazon said it processed 27,664 government requests for user data in the last six months of 2020, up from 3,222 data requests in the first six months of the year, an increase of nearly 800%. This user data includes shopping searches and data from the Echo, Fire and Ring devices.

The new report presents the data differently than previous transparency information. Amazon is now breaking down the most frequently requesting countries. In the past, the US authorities made up most of the total data requests that Amazon receives. However, this latest report shows that Germany has 42% of all inquiries, followed by Spain with 18% and Italy and the USA with 11% each.

However, the report also eliminates the legal process breakdown and only differentiates between the requirements it receives for user content and non-content. Amazon said it had submitted user content data in 52 cases.

For Amazon Web Services’ cloud business, which is reported separately, Amazon processed 523 data requests, with 75% of all requests coming from US authorities, and Amazon passed user content in 15 cases.

An Amazon spokesperson wouldn’t say what led to a large spike in data requirements. (Amazon rarely comments on its transparency reports.)

Amazon’s transparency report is one of the easiest reads of any tech giants at just three pages, and it explains most of the report how it responds to any legal requirement other than the data itself the last of the big tech giants to publish a transparency report While most tech companies added data like deactivation notifications and account removals to their transparency reports, Amazon bucked the trend by removing data from its reports, despite the company’s growing reach in millions of households.