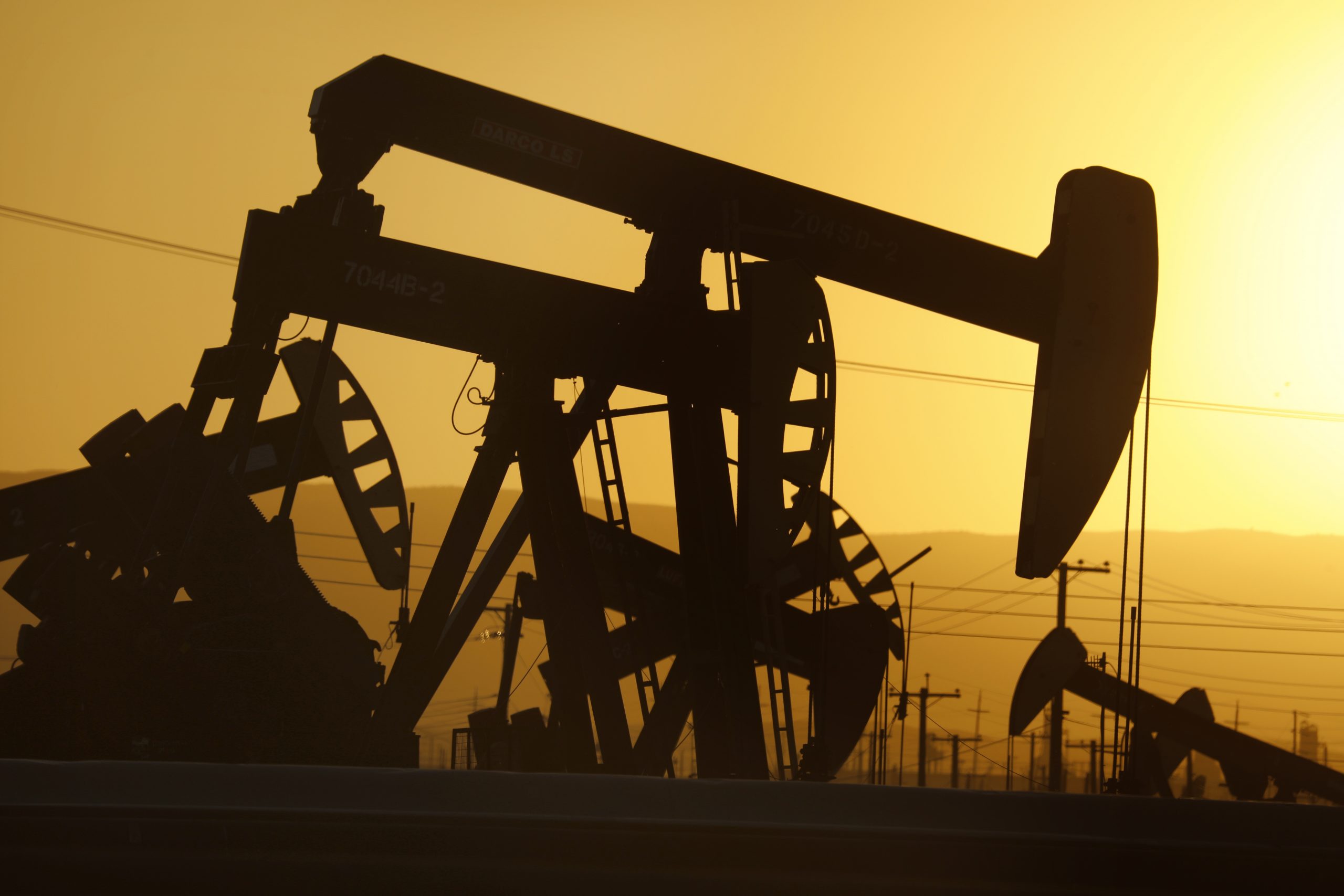 California wasn’t shy about getting rid of oil, and that includes oil production now. Earther reports that Governor Newsom has announced plans to end oil production in California by 2045. Officials are yet to pinpoint the exact route, but the exit will come through the climate protection plan, which aims to cut greenhouse gas emissions and achieve CO2 neutrality by the US the same year.

At least Newsom is off to a quick start. At the same time, the governor ordered the California Department of Conservation to stop issuing new fracking permits until January 2024.

The move makes California the first state to commit to ending oil production. While 2045 is still a long way off, it’s still a bet that clean energy and transportation will grow to the point where oil just doesn’t matter to the local economy.

Whether other states follow suit or not is another question. California was the seventh largest crude oil producer in the US in 2020 at 145 million barrels, but pale in comparison to heavyweights like Texas (1.8 billion), North Dakota (431 million) and New Mexico (379 million). Other states may hesitate to stop oil production if it is too big a financial blow. While the plans are ultimately good news for the environment, their symbolic impact can outweigh the practical implications.