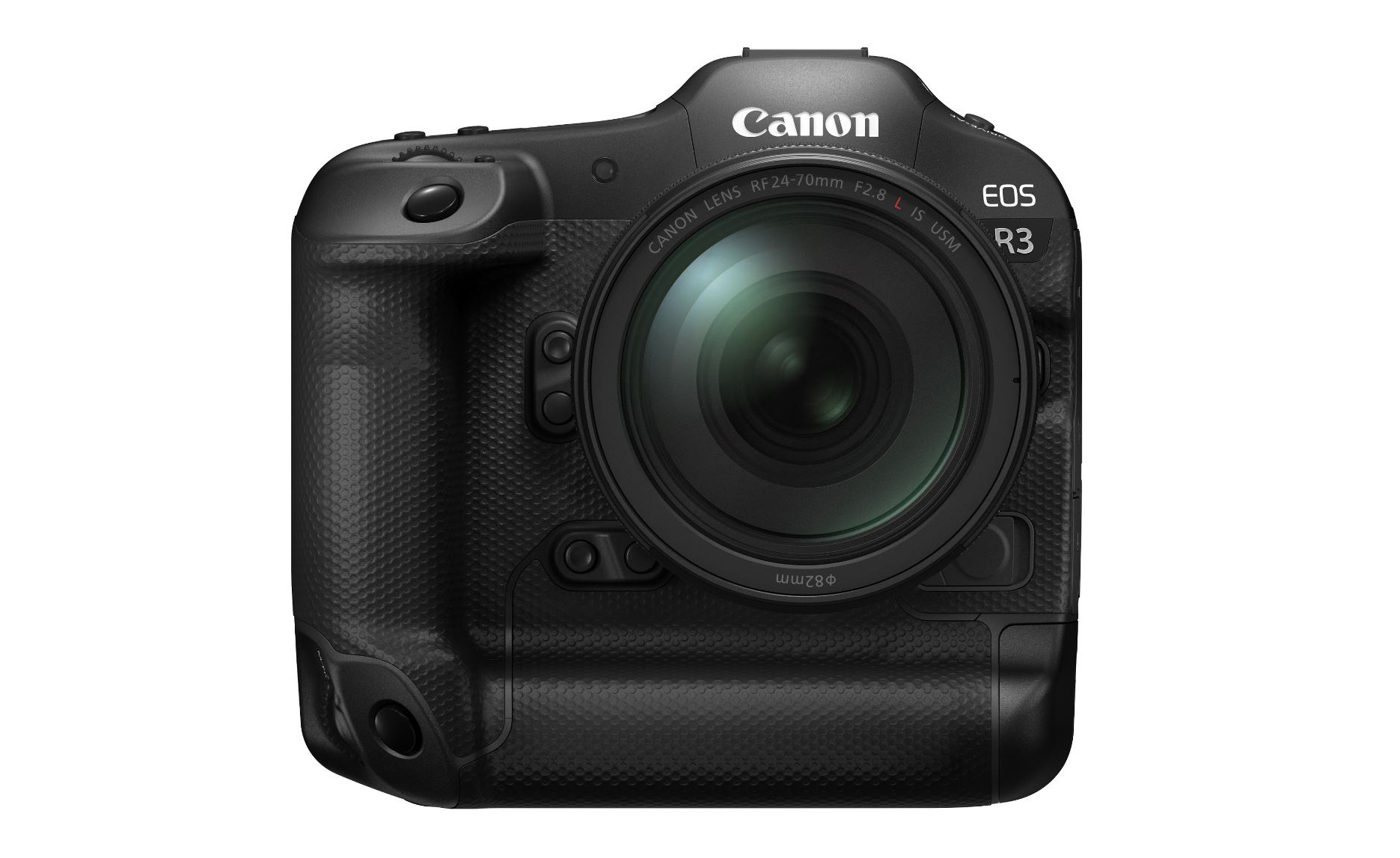 Canon has been the subject of wild speculation lately, particularly over the possibility of a flagship model of the EOS R1. However, prolific and accurate camera leaker Nokishita just tweeted a picture that appears to show an EOS R3 camera instead.

All we know about it so far is that it has a built-in battery grip that should allow for sturdy handling in both portrait and landscape orientation. With the Tokyo Olympics in July this year, it would make sense for Canon to introduce a mirrorless sports and wildlife camera similar to the 1DX Mark III DSLR.

There is one more point for a mirrorless action / wildlife camera. Sports photographers still prefer DSLRs, but Canon recently discontinued a large number of EF DSLR lenses, including several super telephoto models. This emerges from a balance sheet by Canon Rumors. At the same time, Canon is slated to introduce RF 400mm f / 2.8L and RF 600mm f / 4 lenses for action and wildlife shooters based on another Nokishita leak that dropped late yesterday is (see above).

To that end, there could be a shift from DSLRs to mirrorless sports in the professional world, and a high performing mirrorless sports model would be key – and how could it be better known than in the Olympics? However, it is best to treat all of this with skepticism until, of course, we get the official word from Canon.