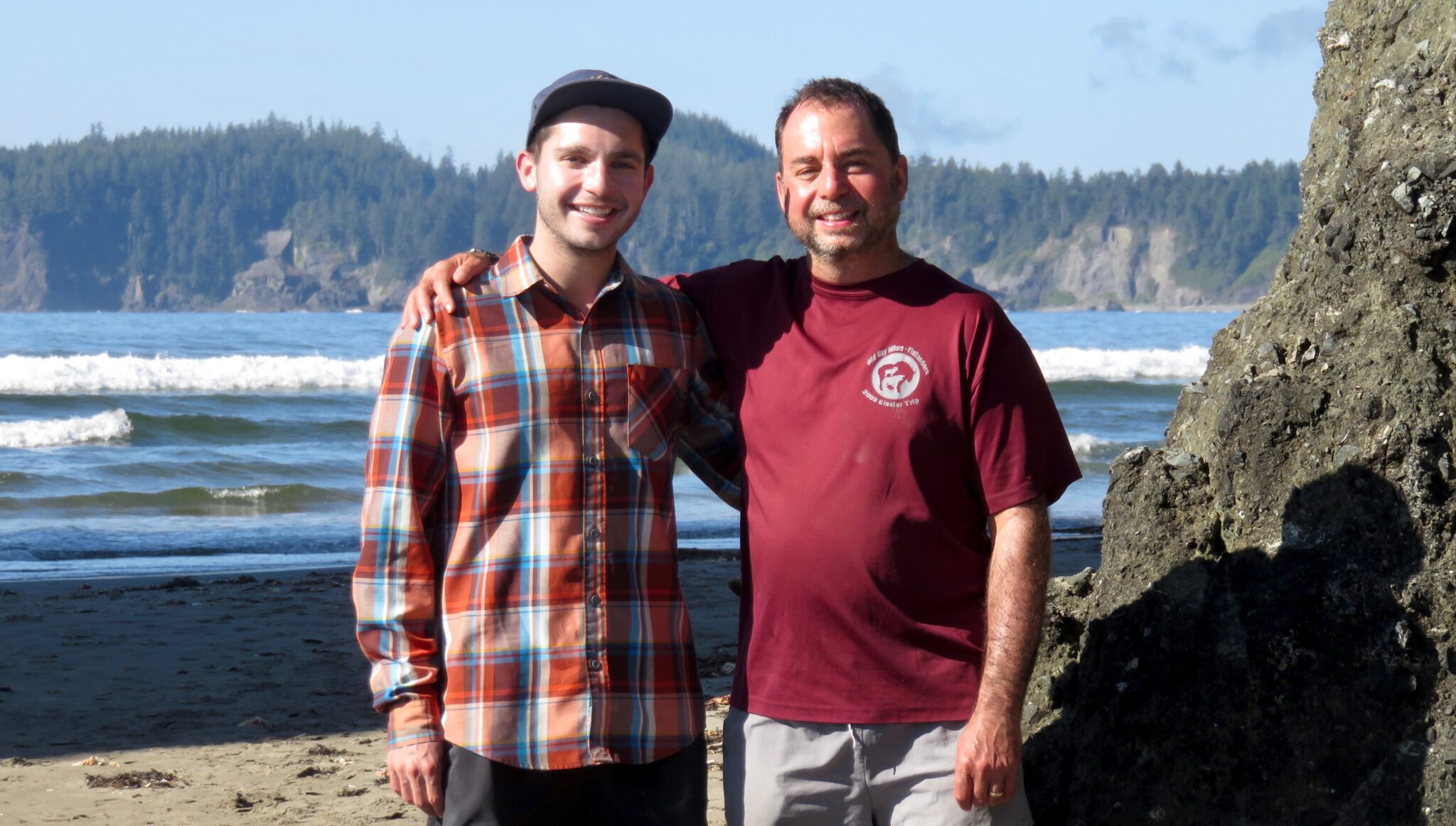 As the co-founder and CEO of Seattle-based venture capital firm Pioneer Square Labs, Ben Gilbert spends a lot of time helping businesses start and finding the key people they need to succeed.

When PSL spinout Boundless, an online immigration services startup, was looking for a VP of Engineering last fall, he thought he knew a handful of qualified candidates. In the mix was an Ohio tech veteran who Ben credits for turning him into a tech nerd – his father, Alan Gilbert.

Ten years after moving to Seattle to take a job at Microsoft, and ten months after his father took the Boundless role, Ben giggles at how technology creates a lasting connection across the miles for him and his father. And hiring is another lesson on how the COVID-19 pandemic has changed the way businesses view remote work.

“We never thought our paths would cross,” he said of life after moving away from his family. They’d only shared a previous job connection when Ben was in high school as a product test engineer at a company called Codonics, where his father spent 16 years and was promoted to VP of Engineering.

BEFORE: Immigration startup Boundless raises $ 25 million and sees an opportunity in “immigrant-friendly administration”

Ben wasn’t directly involved in launching Boundless from PSL in 2017, but has since met co-founder and CEO Xiao Wang and has supported the company as much as possible. When Wang addressed the need to hire a VP of Engineering, Ben thought suggesting Alan would go a long way.

“I sent an email and then stayed out of it,” said Ben. “At some point I thought, ‘I kind of want none of you to talk to me, everyone makes their own independent decisions and then gives me a thumbs up if it works.'”

Alan said that Boundless was always the front runner, although he was looking for a few other options. He first heard about the company through PSL when it was founded and said, “It always seemed like a great concept and mission.” He jumped at the opening.

“The Boundless mission and culture were really what I personally wanted to learn and grow,” said Alan.

Wang said Ben was pretty knowledgeable about Boundless and the startup’s needs as it grew, and that they had a list of “superpowers” to look for in their first VP of Engineering. The fast-growing startup, which has raised $ 45.3 million to date and employs around 150 people in multiple offices, was looking for the experience of someone who’s had the ride before, from the early stages to the billion dollar exit. 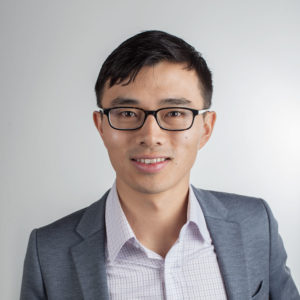 After interviewing more than 40 candidates, Alan was the one.

“I think this was really one of those happy moments when the stars were aligned,” said Wang. “I think Ben was a little embarrassed when he suggested his father as a candidate, but I’ve always seen saying yes as the genesis of everything good that happens in life.”

While some might worry about how things could go wrong between Ben, PSL, and Boundless, Wang is more focused on how networks of employee connections make things more likely to go right. And he emphasizes that Boundless doesn’t sacrifice diversity, with a team that is more than 50% women and people of color at every seniority level.

The fact that a Seattle startup has hired a technical director based in Columbus, Ohio speaks to the changing dynamics of remote work in the wake of the pandemic. Wang, previously firmly believing that face-to-face collaboration was essential to team building and productivity, has changed his perspective and, like all businesses, has been forced to adapt.

“Ordinarily I would have focused our search for this role in Seattle,” said Wang. But opening up many roles to remote candidates has allowed Boundless to access a much larger and more diverse talent pool. “The opportunity to hire great talent across the country has resulted in a high performing engineering team that is more diverse than our pre-COVID team.”

Boundless has also hired Chief of Staff Ann Souza, who is stationed in New York City; VP of People Heba Williams, based in San Francisco; and the company is currently looking for a VP of Product who can be anywhere too, Wang said.

Alan had never held a remote position in the nearly 40 years since joining IBM as a robotics engineer. As travel opens up, he recently took his first trip to meet his co-workers in person. This made it clear to him what he was missing if he only met on scheduled Zoom calls.

“For example, when someone in a meeting wants to subtly hint at a particular person, they look that person in the eye. And that person then listens more closely and answers non-verbally, ”Alan said. “This type of communication has to be much more conscious when you have a screen full of faces and no eye contact.

“I also miss the coincidence of having lunch or a cup of coffee without an agenda,” he added. “I think, on the whole, it’s worth being able to hire from anywhere, but you also need to have some face time every now and then. Startups are tough and you have to build relationships to get through difficult situations. “

A relationship with his son, rooted in part through technology and economics, was a good start.