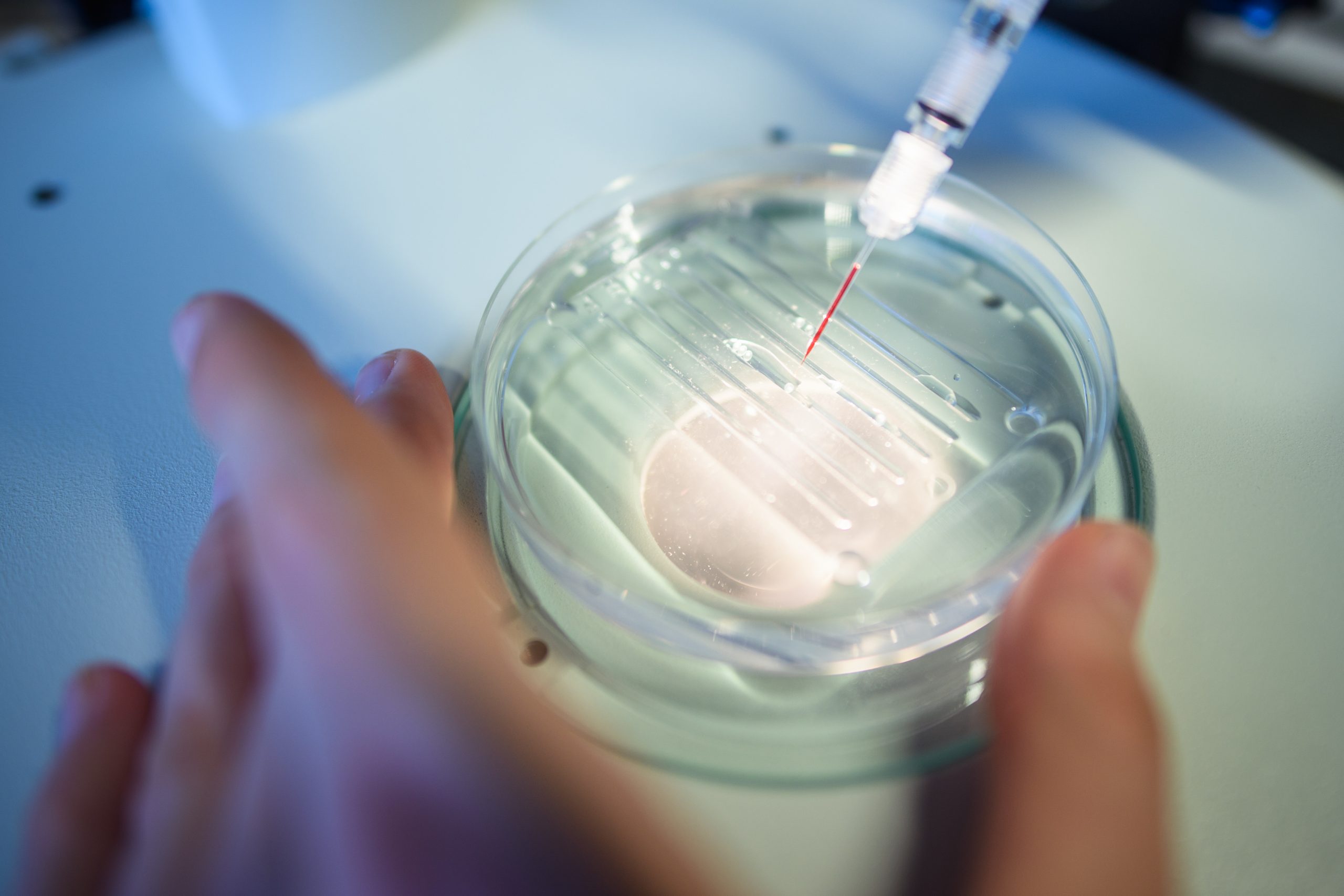 CRISPR gene editing already promises to fight diseases that were once considered invulnerable, but previously the tools had to be injected directly into the affected cells. This is not very practical for some conditions. However, there was just a breakthrough. NPR reports that researchers have released results showing that you can inject CRISPR-Cas9 into the bloodstream to make changes, opening the door to the use of gene editing to treat many common diseases.

The experimental treatment combated a rare genetic disease, transthyretin amyloidosis. The scientists injected volunteers with CRISPR-laden nanoparticles that were absorbed by the patients’ livers and modified a gene in the organ to disable the production of a harmful protein. The levels of this protein decreased within weeks of injection, saving patients from a disease that can quickly destroy nerves and other tissues in their bodies.

Only six people were involved in the test, and the research team has yet to conduct long-term studies to check for possible negative effects. However, should this method prove viable on a large scale, it could be used to treat diseases for which existing CRISPR techniques are impractical, from Alzheimer’s to heart disease.

There are some ethical considerations. Some are already suspicious of the potential for abuse of CRISPR for “designer babies” and others less than altruistic. Blood jet injections would make it a lot easier to do shady edits. However, if used properly, this new CRISPR method could avoid (or prevent) ailments that were once considered inevitable.