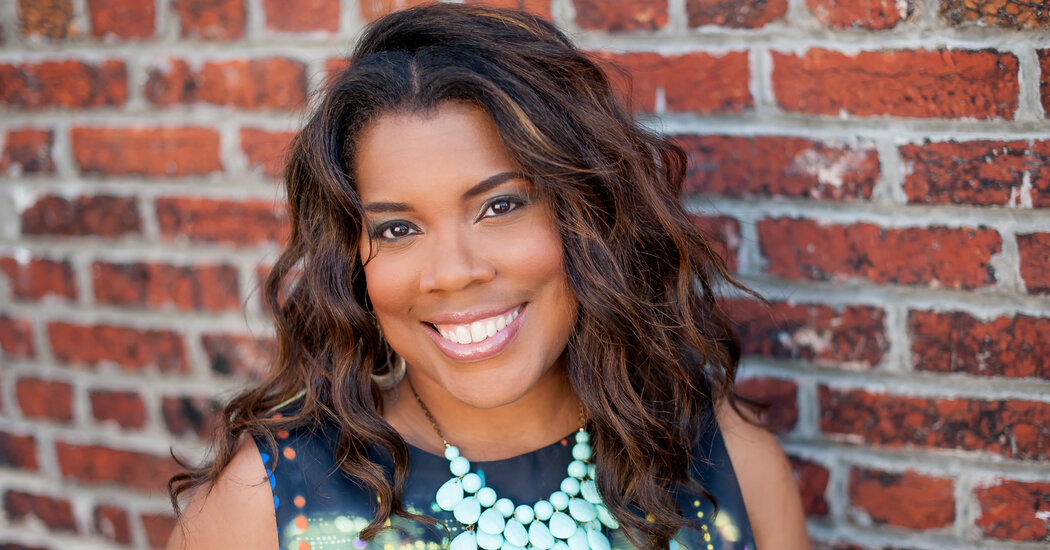 Ms. Belton, 43, will take up her new role on April 12, said Mr. Peretti in an internal email viewed by the New York Times. Her appointment was previously reported by The Daily Beast.

In his email, Mr Peretti said BuzzFeed began looking for a top new HuffPost editor after it was announced in November that the site would be acquired. He said they had made it a priority to find a leader with a long-term vision for HuffPost who would “stand up for its urgent, compelling and far-reaching journalism.”

Ms. Belton was the first editor-in-chief of The Root, G / O Media’s black news and culture website. She has written and edited for publications such as TheGrio, Essence, The Washington Post, and The Times.

Mr Peretti said that he and BuzzFeed’s Editor-in-Chief Mark Schoofs offered Ms. Belton the job last week and that Ms. Belton would report to Mr. Schoofs.

The announcement comes two weeks after BuzzFeed laid off 47 HuffPost employees and closed the Canadian edition of the publication.

This is a developing story. Check for updates again.