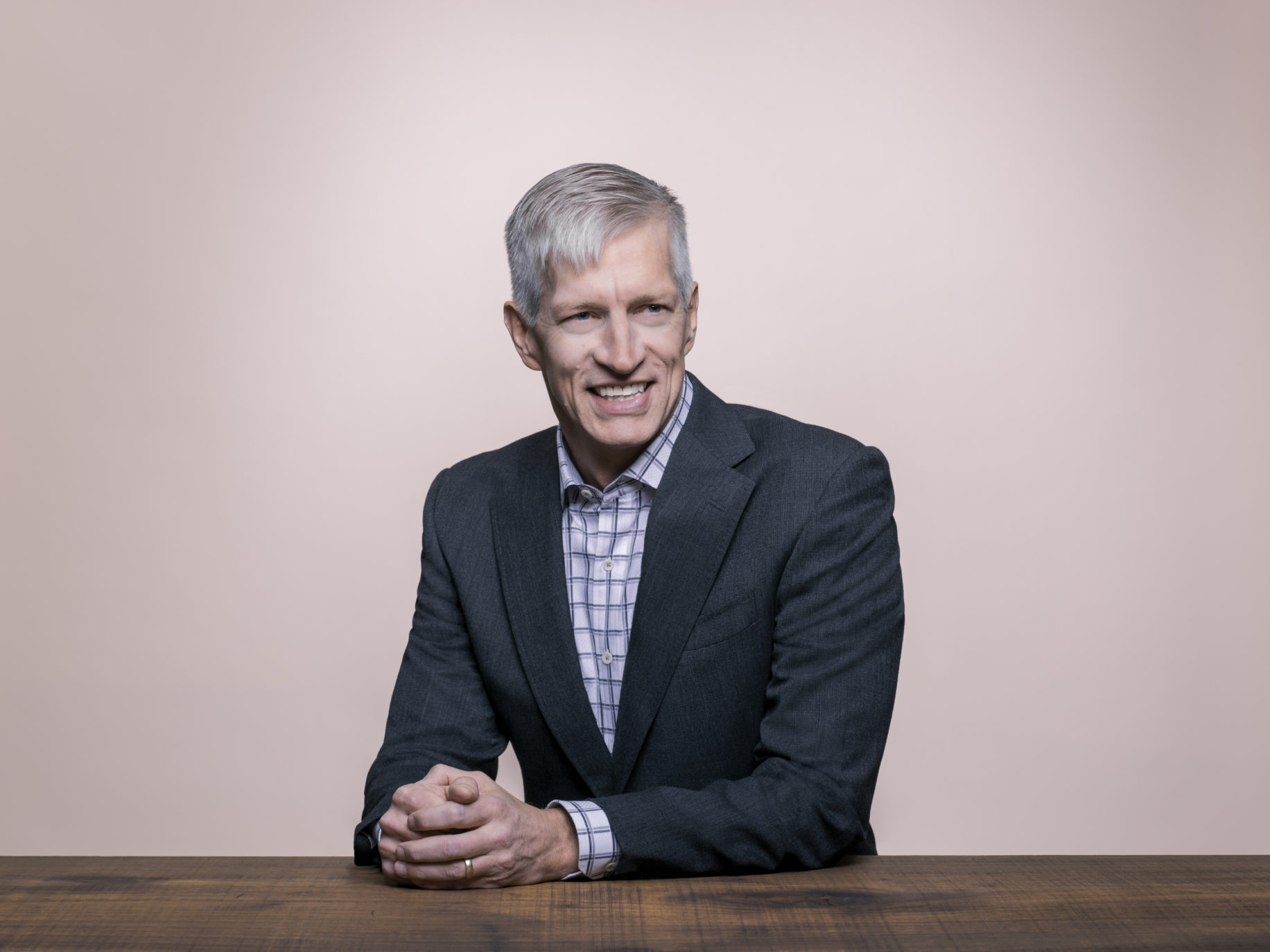 Crimmins, a Seattle tech veteran, founded Startup Haven in 2005. It started out as a game of poker, but now has chapters in seven cities and 2,300 members.

The new fund offers investments for companies participating in the accelerator as well as direct investments. The focus is on pre-seed companies with capital-efficient business models and the first signs of commercialization. The fund is focused on the Pacific Northwest, but is also available to companies outside the region. The first investment is in Vancouver, BC, the Agtech startup Verdi.

– Adam Selipsky, CEO of Tableau Software, will be the new CEO of Amazon Web Services, replacing Andy Jassy, ​​who will take over as CEO of Amazon later this year. Selipsky is a familiar face at Amazon as a former AWS executive who worked for the Seattle-based tech giant for 11 years. He joined Tableau as CEO in 2016. Read the full story. 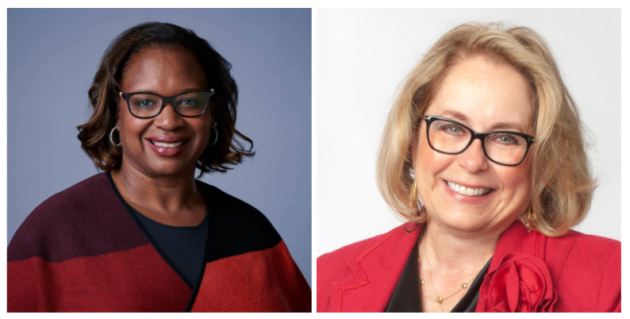 At Microsoft, Smith led support and customer success programs for its commercial cloud business. Prior to joining tech giant Redmond, Washington, in 2016, she was Senior Vice President at Xerox and spent 18 years with IBM.

Coury is based in Denver, Colorado and joined F5 Networks in 2018 as VP and General Manager of Silverline, F5-managed security services. Previously, she was CISO at Oracle Cloud and PeopleSoft.

Revenue for the Seattle-based application security and delivery company rose 10% in the December quarter and recently completed the acquisition of cloud computing startup Volterra. 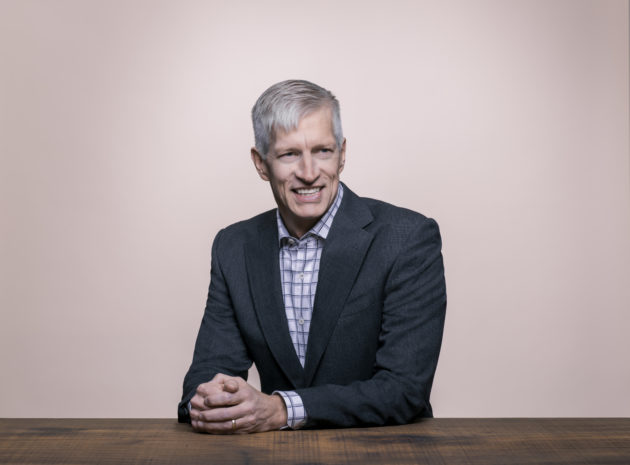 – Scott Finel, President of Real Estate Operations at Redfin, will retire in April 2022. Nagel has been with the Seattle-based public real estate company since 2007.

“Scott and I have been partners and friends for 14 years, from a few hundred thousand dollars in sales to nearly a billion dollars,” said Glenn Kelman, CEO of Redfin.

He will be replaced by the company’s current Chief Growth Officer, Adam Wiener, a long-time Redfin manager. The transition will begin next month with Nagel becoming President of Strategic Initiatives.

Wiener will lead all of Redfin’s home sales services, including mortgage, brokerage, Title Forward and RedfinNow. Christian Taubman will also become the new Chief Growth Officer as part of the transition. He was previously the Chief Product Officer.

Redfin exceeded analysts’ expectations on its latest quarterly earnings estimate, which was buoyed by a hot housing market. The company also announced the proposed acquisition of RentPath for $ 608 million earlier this year.

– Seattle-based e-commerce startup Fabric added Umer Sadiq as CTO and Nevin Shetty as CFO. Sadiq is a former Amazon employee who previously co-founded smart shopping cart startup Veeve and was its CTO. Shetty comes from SierraConstellation Partners, where he was the Managing Director. Fabric raised $ 43 million in February to grow its software that helps retailers sell their products online.

– Security compliance startup Strike Graph has named Dan Adams as its new vice president of sales. Adams, based in Chicago, most recently served as general manager of North American business growth for start-up Icertis in the Seattle area.

Strike Graph was spun off from Madrona Venture Labs last year and raised a $ 3.9 million startup round in October led by Madrona Venture Group. The company helps clients prepare for the cybersecurity certification process.