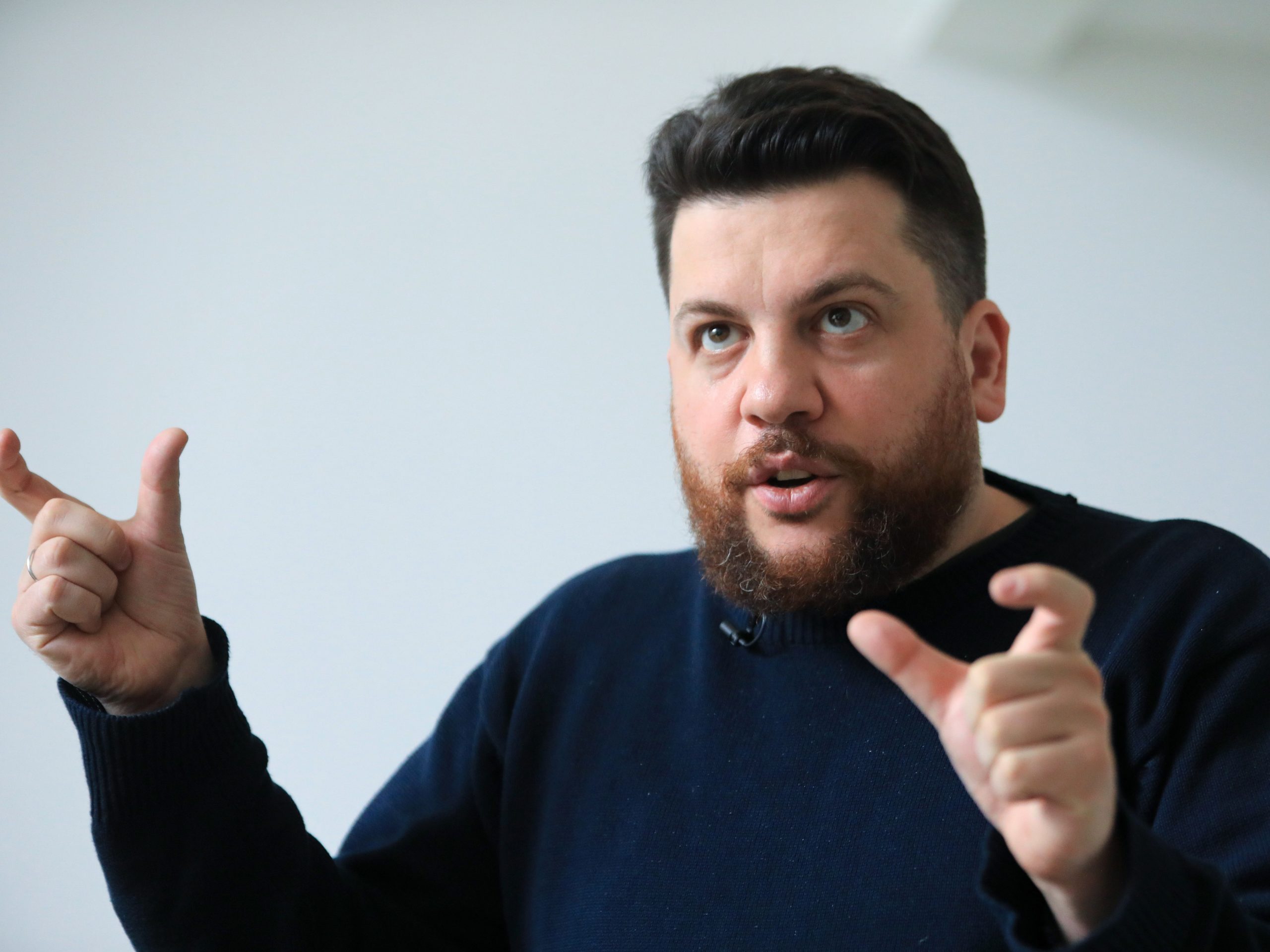 Dutch politicians have just received a first hand lesson on the dangers of fake videos. According to NL Times and De Volkskrant, the Foreign Affairs Committee of the Dutch Parliament was tricked into making a video call with someone using deepfake technology to impersonate Leonid Volkov (above), the chief of staff of Russian opposition leader Alexei Navalny.

The perpetrator was not named, but this would not be the first incident. The same impostor held talks with Latvian and Ukrainian politicians and reached out to political figures in Estonia, Lithuania and the UK.

The country’s House of Representatives said in a statement it was “outraged” by the fake chat and was looking into ways in which such incidents could be prevented in the future.

There doesn’t seem to have been any permanent damage from the fake video call. However, it shows the potential harm from fake chats with politicians. A rogue could embarrass officials, while a state-backed actor could mislead governments into making bad political decisions and locking out their allies. Rigorous screening processes may be required to detect deepfakes and ensure that every participant is real.