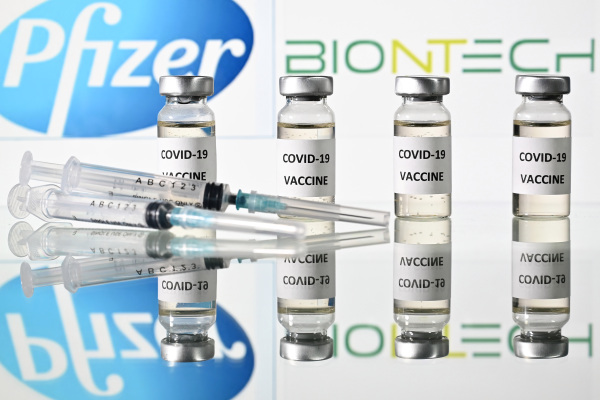 The US Food and Drug Administration (FDA) has given Pfizer-BioNTech’s COVID-19 vaccine full approval, making it the first vaccine to achieve this status. The mRNA-based vaccine has been available through an Emergency Use Authorization (EUA) since the end of last year and will continue to be offered under this designation to people aged 12 to 15 until this separate approval process has been completed, recognizes the Pfizer vaccine as fully approved and certified for adults aged 16 and over.

Part of the approval means that Pfizer and BioNTech can now officially market their vaccine in the US, and the FDA has announced that it will be sold under the trade dress “Comirnarty,” which doesn’t seem particularly obvious to me, but at least it’s less one bite as “the Pfizer-BioNTech COVID-19 vaccine”. FDA approval also means the vaccine meets all government standards for safety and efficacy, including preclinical and clinical study data, as well as information on titmaking production and data collected from its use during the EEA period.

It is hoped that this new full approval will encourage fence sitters who have offered “I will wait for it to be fully approved” as an excuse for not having received the vaccine despite its availability. At the very least, it becomes much tougher for those who hesitate to justify their unreasonable and irresponsible stance in the face of the ongoing pandemic.

Comirnarty has been marked by the FDA for a “Priority Review,” which essentially means that the administration has given the process their full attention to expedite the process. No word yet on a timeline for Moderna approval, but it’s also queued for priority review.

We’ll be speaking to CEO and Co-Founder of BioNTech, Uğur Şahin, at TC Disrupt 2021 this year.