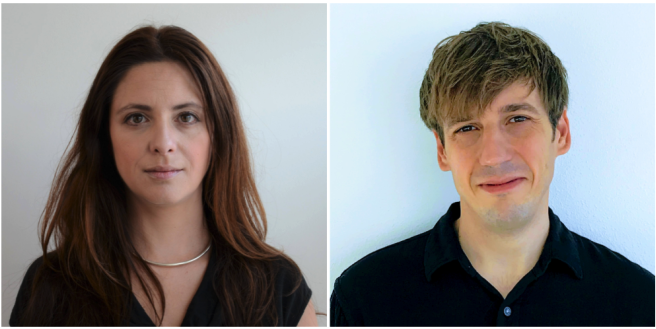 New funding: Moderne received $ 4.7 million for its software that helps developers save time by automating code migrations and fixes. The Seattle-based company was founded by Olga Kundzich and Jonathan Schneider, former colleagues at Pivotal Software, which was acquired by VMware in 2019.

The technique: The software is based on OpenRewrite, a large-scale automated code refactoring tool that Schneider developed during a time at Netflix. Refactoring is a software development term that describes the process of restructuring code while retaining existing functionality.

Organizations use modernity when updating third-party dependencies, libraries, and frameworks. when scanning code to remove CVEs or general vulnerabilities and threats; and for maintaining internal APIs.

The idea is to give developers a way to keep up with changes in a code base at a time when the amount and variety of code increases.

Competition: Schneider said there are few products that do automated fixes in code. There are search and reporting technologies like CodeQL from Github, Sourcegraph and others. Products like Contrast Security, Rapid7, and Tenable help reduce cybersecurity risk, but according to Schneider, they don’t rule out attack vectors at the source in the code itself.

What’s next? Moderne was in a restricted beta program, but the new funding will help bring the product to market and grow its team. The company has fewer than 15 employees.