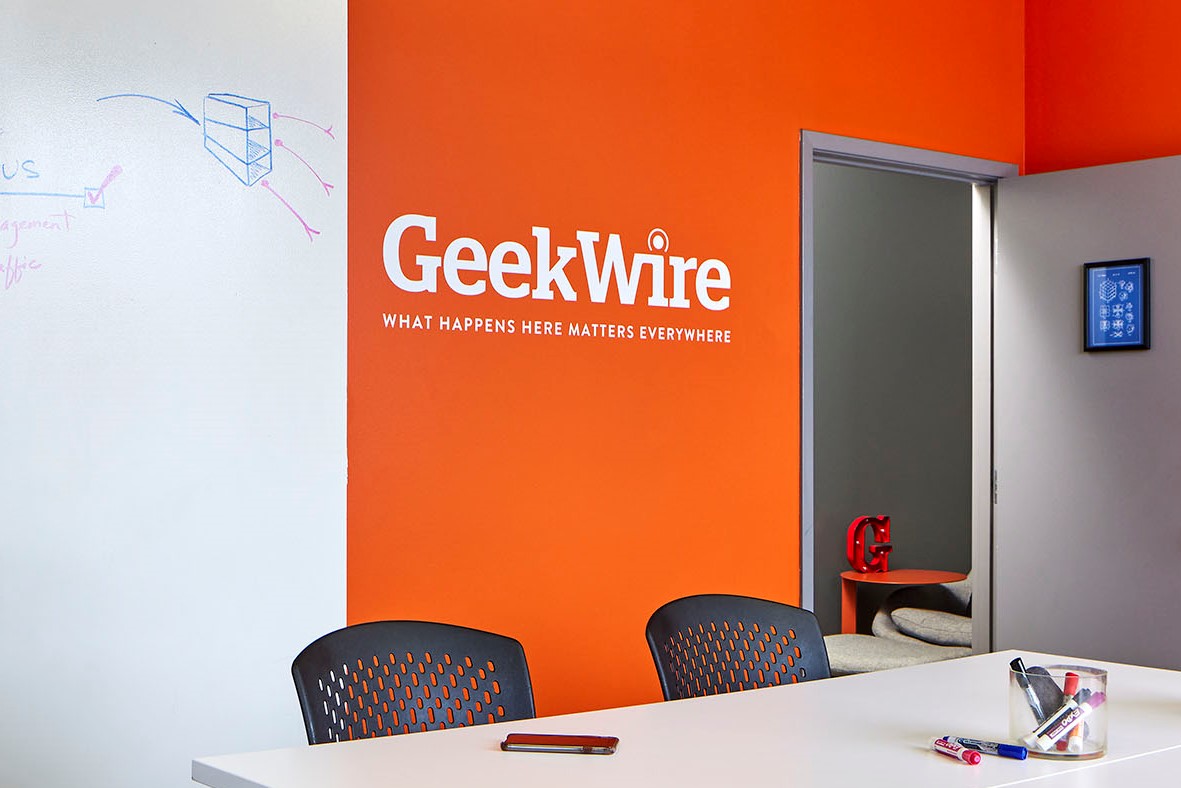 Anniversaries are not news!

This has been our stance as long as we’ve been business and tech reporters, or at least since we realized that covering arbitrary milestones would leave little time for breaking news. As we approached the 10th anniversary of Launch of GeekWireOn March 7th, we heard a lot from the GeekWire team about how we would mark the occasion.

We chose to do what we’ve always done: focus on the people, companies, and trends that drive the technology and innovation community in Seattle and the Pacific Northwest.

In retrospect, we couldn’t have picked a better decade than GeekWire’s first. That was when Seattle technology came into its own. We’ve covered the rise of the cloud, the boom of Amazon, the rebirth of Microsoft, the arrival of Silicon Valley engineering centers, disputes, mergers, IPOs, and the emergence of thousands of startups. And for the past year, we treated Seattle as the center of the scientific and philanthropic response to a changing global pandemic.

What happens here is important everywhere. This has become our mantra.

We worked hard, with a great team, and we got through our share of challenges and battles. The reason GeekWire is still considered a profitable media company is because of this community and all of you as readers, sources, listeners, members, sponsors, and supporters. GeekWire has been lucky enough to tell the world about this place for the past 10 years, and we’re still at it.

A time machine: To put the last 10 years into context, we each spent some time thinking about some of the stories we covered from 2011 to 2012. It was like remembering baby pictures. Many moments were a glimmer of great things to come. Some weren’t.

GeekWires team: Looking back over the past 10 years, it’s easy to remember the stories that GeekWire broke on our lunch with the late Anthony Bourdainor laugh at being run over on the way to be interviewed by Leslie Stahl of 60 minutes.

But what really stands out are the moments with the people who built GeekWire with us. 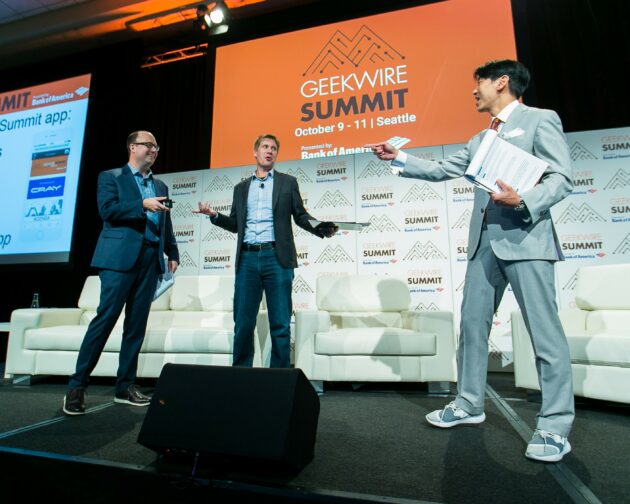 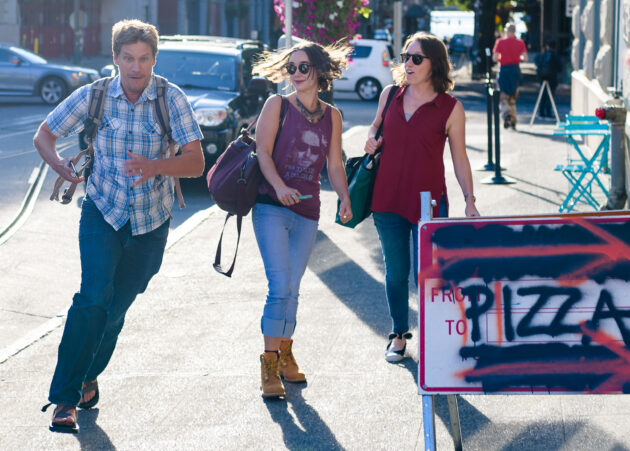 Our families: We both had young children when we started GeekWire, which sparked jokes about taking over multiple startups, but the reality of those early days (and years) could be dark and difficult for our families, and our spouses Holly Firmin and Amy in particular, Bishop. It can still be difficult at times. You deserve GeekWire’s success just like anyone else.

John’s late mother, Sallie Cook, herself a journalist, was an inspiration to the GeekWire news team. Todd’s mom, Peggy Bishop, has listened to every minute of every podcast we’ve ever produced (or at least close to it). And our fathers, Roger Cook and Bob Bishop, both entrepreneurs themselves, provided business wisdom and insight at key moments.

Let’s cut this off before we accidentally set a precedent for company anniversary coverage. Thank you everyone for your support. To this great community for the next 10 years. We can’t wait to see (and report!) What happens.

So you can get involved with what we do.